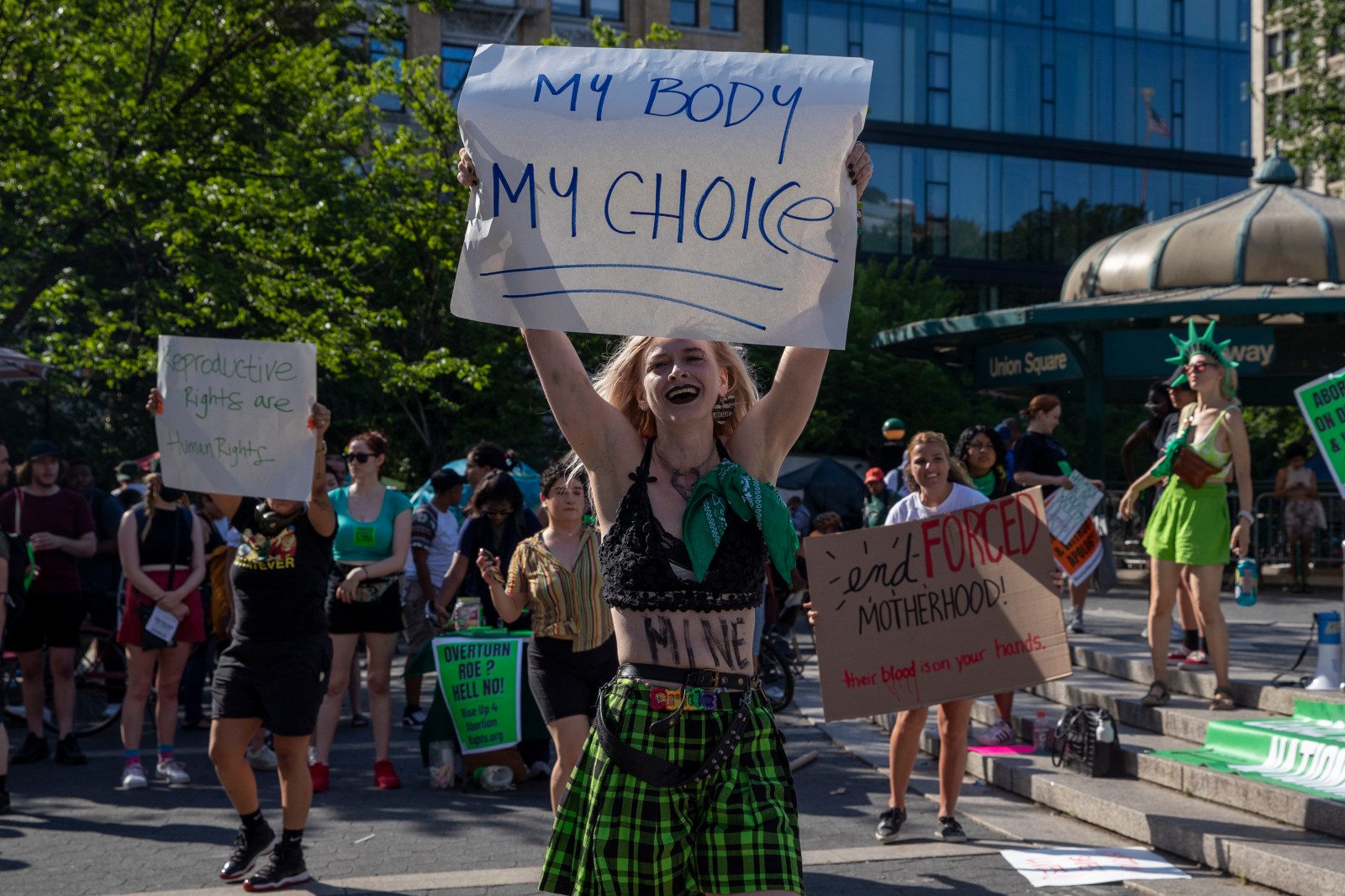 Aug 2 (Reuters) - Kansas voters on Tuesday rejected an effort to remove abortion protections from the state's constitution, a resounding win for the abortion rights movement in the first statewide electoral test since the U.S. Supreme Court overturned Roe v. Wade.

The amendment’s failure in the conservative state lifted Democrats’ hopes that the issue of abortion rights will draw voters to the party in November’s midterm elections even as they worry about surging inflation.

The result also will prevent Kansas’ Republican-led legislature from passing severe abortion restrictions in the state, which has become a key abortion access point for America’s heartland.

“This should be a real wake-up call for abortion opponents,” said Neal Allen, a political science professor at Wichita State University. “When a total ban looks like a possibility, then you’re going to get a lot of people to turn out and you’re going to lose a lot of the more moderate supporters of abortion restrictions.”

Political analysts had expected the Kansas amendment to pass, given that Republicans typically turn out in greater numbers for the state’s primary elections than Democrats and independents.

But Tuesday’s vote drew a higher-than-expected turnout. With 98% of the vote counted, 59% of voters favoured preserving abortion rights compared to nearly 41% who supported removing abortion protections from the state constitution, according to Edison Research.

“This is a titanic result for Kansas politics,” said Allen.

Kansas’ ballot initiative is the first of several that will ask U.S. voters to weigh in on abortion rights this year. Kentucky, California, Vermont and possibly Michigan will have abortion on the ballot this fall.

The successful “vote no” campaign in Kansas could offer a blueprint to abortion rights groups looking to harness voter energy in the wake of Roe’s reversal, Allen said.

U.S. President Joe Biden joined Democrats across the country in applauding the results on Tuesday.

“This vote makes clear what we know: The majority of Americans agree that women should have access to abortion and should have the right to make their own health care decisions,” Biden said in a statement.

A statewide survey released by the Docking Institute of Public Affairs at Fort Hays State University in February showed most Kansas residents did not support a total abortion ban.

Sixty percent disagreed that abortion should be completely illegal, and 50.5% said, “The Kansas government should not place any regulations on the circumstances under which women can get abortions.”

As a result of the ruling, Kansas has maintained more lenient policies than other conservative neighbours. The state allows abortion up to 22 weeks of pregnancy with several restrictions, including a mandatory 24-hour waiting period and mandatory parental consent for minors.

Patients travel to Kansas for abortions from Texas, Oklahoma, Missouri and other states that have banned the procedure almost entirely since the Supreme Court in June overturned Roe, the 1973 decision that legalized abortion nationwide.

A spokesperson for the Trust Women abortion clinic in Wichita said 60% of their abortion patients are from out of state.

Tuesday’s referendum drew national attention and money. The Value Them Both Association, which supported the amendment, raised about $4.7 million this year, about two-thirds of that from regional Catholic dioceses, according to campaign finance data.

Kansans for Constitutional Freedom, the main coalition opposing the amendment, raised about $6.5 million, including more than $1 million from Planned Parenthood groups.

Susan B. Anthony Pro-Life America, a national anti-abortion group, said it spent $1.4 million to promote the amendment and canvassed 250,000 homes in Kansas.

“Tonight’s loss is a huge disappointment for pro-life Kansans and Americans nationwide,” said Mallory Carroll, a spokesperson for the group. “The stakes for the pro-life movement in the upcoming midterm elections could not be higher.”

(Reporting by Gabriella Borter in Washington; Editing by Colleen Jenkins and Cynthia Osterman)