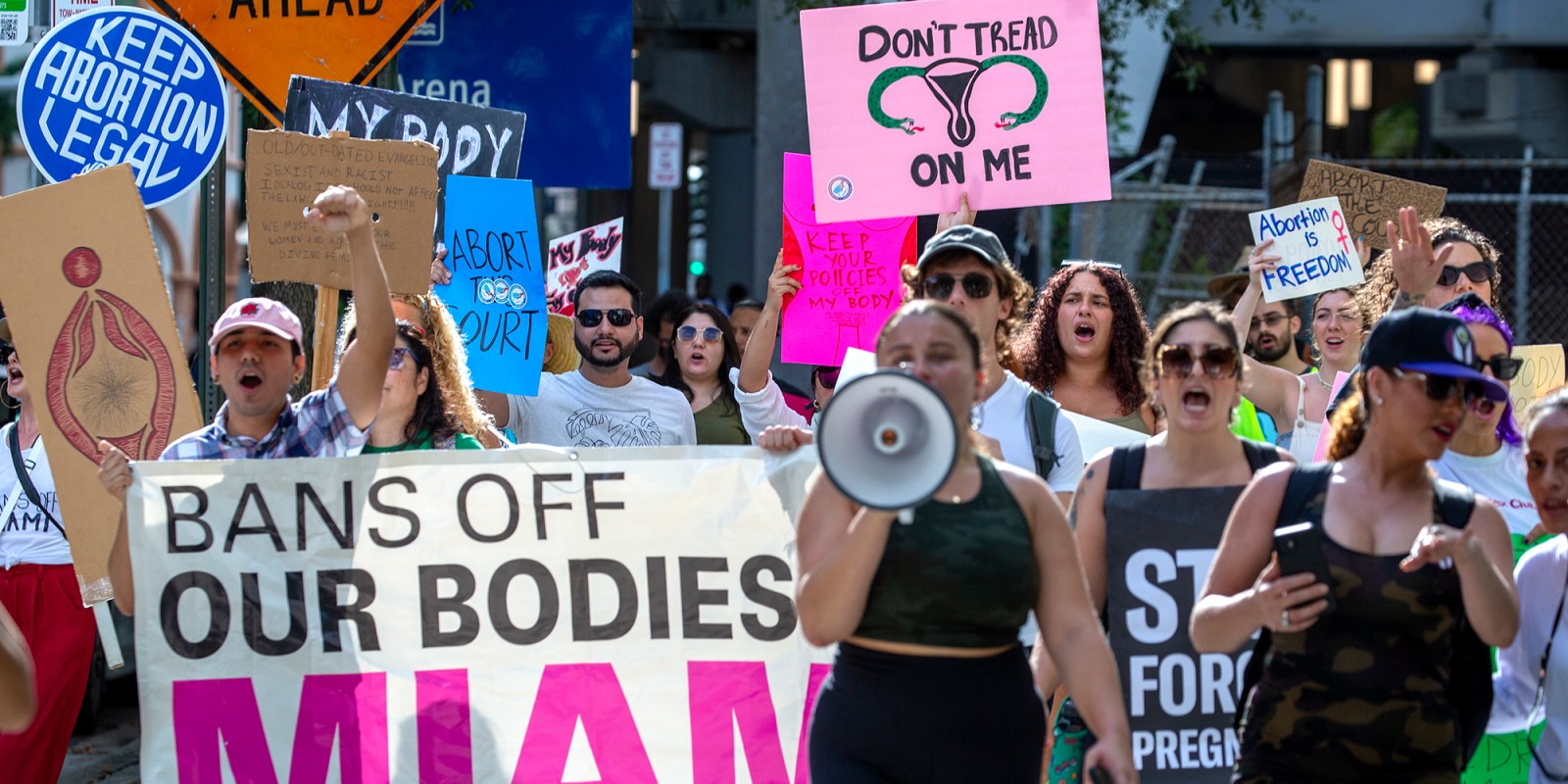 WASHINGTON, August 2 (Reuters) — The United States sued Idaho on Tuesday to block a state law that it said imposes a 'near-absolute ban' on abortion, marking its first legal challenge to state abortion laws since the Supreme Court in June overturned the landmark 1973 Roe v Wade ruling.

It seeks a preliminary and permanent injunction against the state law. It also asks a court to bar Idaho from criminalising doctors or stripping them of their medical licences if they perform an emergency abortion.

Spokesperson for the Idaho Attorney General’s office and the governor’s office could not be immediately reached.

“Today, the Justice Department’s message is clear… if a patient comes into the emergency room with a medical emergency jeopardising the patient’s life or health, the hospital must provide the treatment necessary to stabilise that patient,” US Attorney General Merrick Garland said at a news conference in Washington announcing the filing.

“This includes abortion, when that is the necessary treatment,” Garland said.

The lawsuit comes just one day before the Idaho Supreme Court is due to hear arguments on the legality of the Idaho state law, which is due to take effect on August 25.

The law would make it a felony to perform an abortion in most circumstances, with limited exceptions.

Associate Attorney General Vanita Gupta said at a press conference on Tuesday that the law “places the burden on physicians to prove at trial, following arrest and indictment, that they are not criminally liable.”

The Supreme Court’s 6-3 ruling on June 24 to overturn Roe v Wade, which gave women the constitutional right to abortion care, has sent legal shockwaves across the country.

About half of the 50 US states have or are expected to seek to ban or curtail abortions. Those states include Idaho, which like 12 other states adopted “trigger” laws banning or restricting abortion upon such a decision. Read full story

In mid-July, the Justice Department announced it was starting a task force to monitor and evaluate state legislation and enforcement actions that threaten to “infringe on federal legal protections” related to reproductive healthcare.

On Tuesday, Garland told reporters that the task force received many reports about women who are having trouble accessing reproductive healthcare. The department is evaluating them to determine if further litigation is necessary, he added.