White House: US will not be intimidated by China; Pelos...

White House: US will not be intimidated by China; Pelosi has right to visit Taiwan 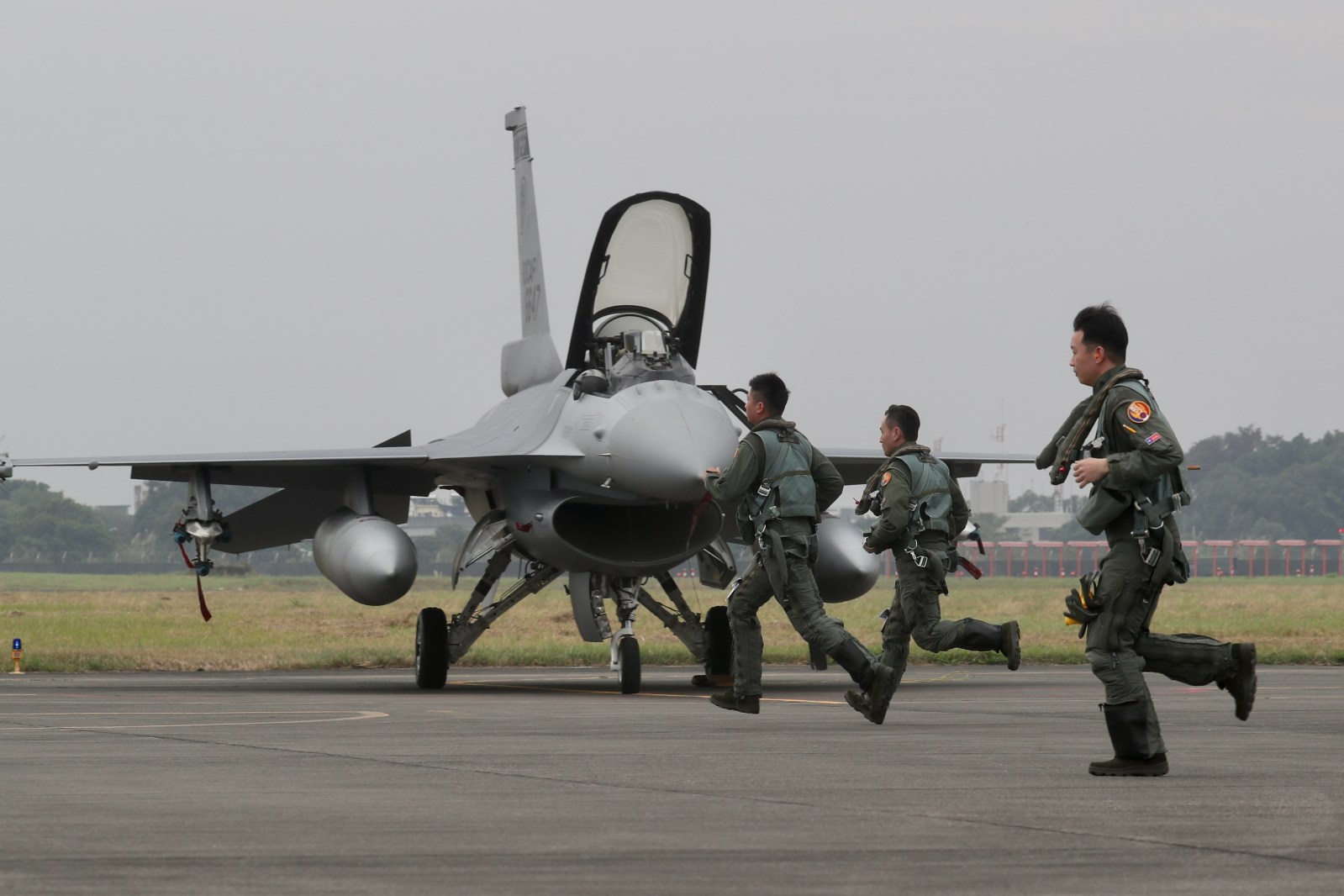 WASHINGTON, August 1 (Reuters) - The White House said on Monday it expected China in coming days to escalate its response to a potential visit by US House of Representatives Speaker Nancy Pelosi to Taiwan and said the United States would not be intimidated.

By Jeff Mason and Michael Martina

China’s actions could include firing missiles near Taiwan, large-scale air or naval activities, or further “spurious legal claims” such as Beijing’s assertion that the Taiwan Strait is not an international waterway, White House national security spokesman John Kirby told reporters.

“We will not take the bait or engage in sabre rattling. At the same time, we will not be intimidated,” he said.

Pelosi has the right to visit Taiwan, the White House said, adding that China appeared prepared to respond, possibly with military provocations.

Pelosi was set to visit Taiwan on Tuesday, three people briefed on the matter said, as China warned that its military would never “sit idly by” if she visited the self-ruled island claimed by Beijing. Read full story

Kirby said that nothing about Pelosi’s possible trip changed US policy toward Taiwan, and that Beijing was well aware the division in powers within the US government meant Pelosi would make her own decisions about the visit.

“The speaker has the right to visit Taiwan, and a speaker of the House has visited Taiwan before, without incident, as have many members of Congress, including this year,” Kirby said.

“There is no reason for Beijing to turn a potential visit consistent with long-standing US policy into some sort of crisis or conflict, or use it as a pretext to increase aggressive military activity in or around the Taiwan Strait,” he said.

Kirby said China appeared to be positioning itself to potentially take further steps in the coming days in response to the possible visit, which Pelosi had yet to confirm.

The White House expects further “irresponsible rhetoric” from China over the issue, he said, though the United States would seek to maintain lines of communication with Beijing.

Despite concerns that heightened tensions could lead to miscalculation or mishap during such a visit, Kirby said the US government had a responsibility to ensure that Pelosi was able to travel “safely and securely”.

“I can assure you that she will,” he said.