Ramaphosa’s energy plan will add 1,950MW in the next three months – not enough to end rolling blackouts 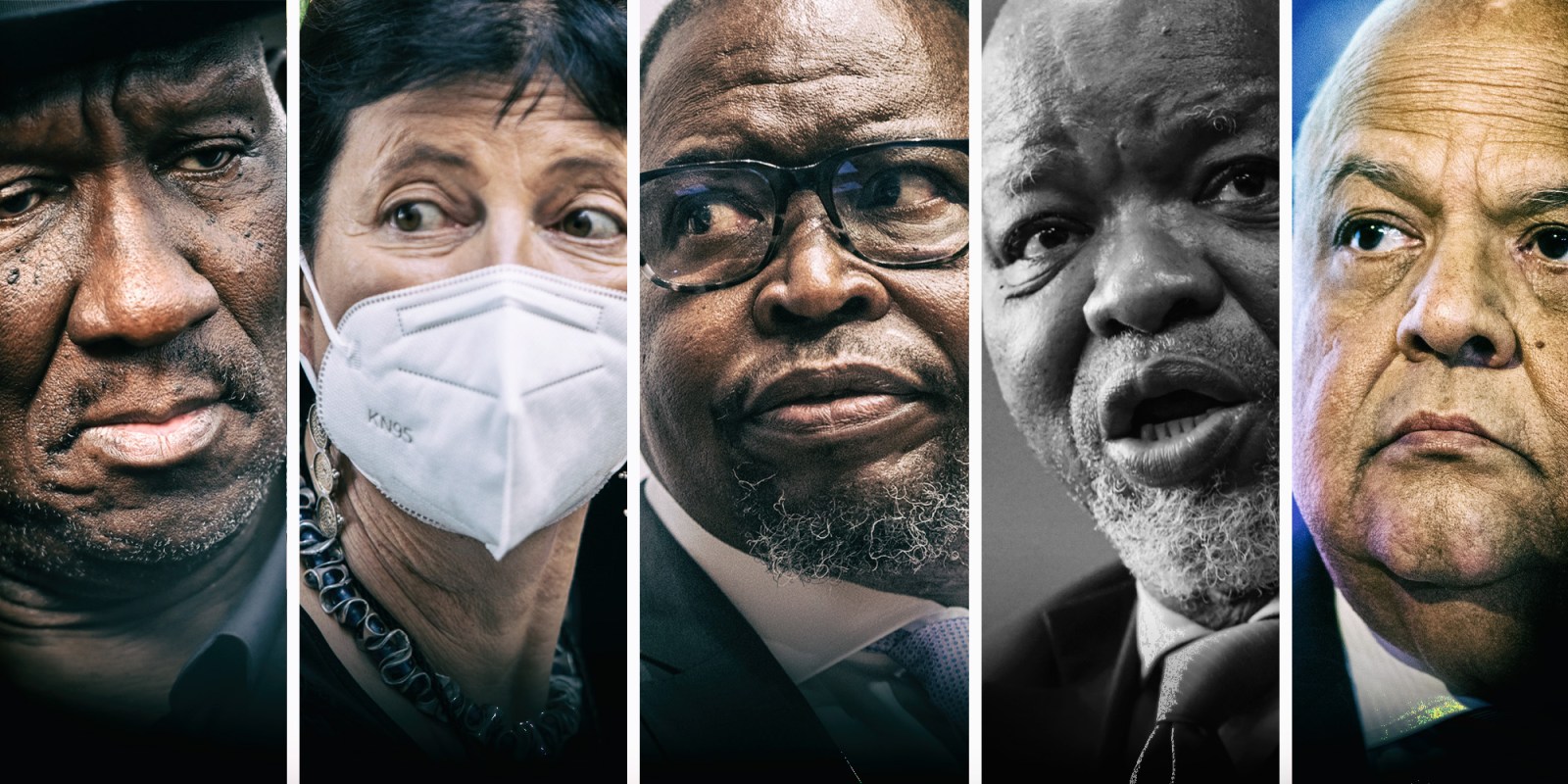 The interventions made by President Cyril Ramaphosa to deregulate the energy sector and include the private sector to play a major role in ending the 14-year-old electricity crisis are set to yield an energy supply of about 1,950MW in the next three months. At worst, Eskom faces a shortage of up to 6,000MW.

President Cyril Ramaphosa’s energy plan, which embraces the private sector in resolving South Africa’s perennial electricity crisis, is set to add nearly 2,000 megawatts (MW) over the next three months, which is not enough to make a dent in or alleviate crippling bouts of Eskom power cuts.

At worst, Eskom faces a shortage of up to 6,000MW of electricity as many of its creaking power stations are susceptible to breakdowns – as seen in early July when rolling blackouts were pushed up to Stage 6 due to workers of the power utility downing tools.

The interventions made by Ramaphosa to deregulate the energy sector and include the private sector to play a major role in ending the 14-year-old electricity crisis are set to yield an energy supply of about 1,950MW in the next three months. This, arguably, still creates an energy supply shortfall of about 4,000MW (on the worst days of power cuts), placing South Africa in the precarious position of facing further bouts of rolling blackouts that cripple the economy and stunt investment potential.

Most of the energy interventions proposed by Ramaphosa are likely to start making a dent in rolling blackouts by 2023, implying that they are here to stay for another 12 months.

Gordhan, who is responsible for Eskom’s operations, said nearly 2,000MW of energy would be added to the national grid by allowing independent power producers (IPPs) to provide solar and wind power, making regulatory exemptions and negotiating with neighbouring countries to supply South Africa with their surplus power.

Mantashe is responsible for ensuring that surplus power from existing IPPs can be bought. Up to 1,000MW are potentially available in the next three months, which can be connected to the grid. There is potential for another 600MW available to be added to the grid — allowable through certain regulatory exemptions such as dropping localisation requirements that are built into the ongoing process to procure more electricity from IPPs.

Gordhan said there had been negotiations with neighbouring countries to get between 100MW and 200MW to become available in a month, depending on the contracting mechanisms. Potentially, 150MW from gas can be processed in Mozambique and become available in the next three months. These interventions are set to generate about 1,950MW of energy, which has the potential to power more than 100,000 homes all year round.

Big changes from next year

The biggest intervention to be made under Ramaphosa’s energy plan is the removal of the 100MW cap on the generation of electricity by private sector players for their own use. There will soon be no cap on private sector energy generation, so an unlimited number of homes, businesses and industries can be powered by renewable energy.

Renewable energy players often found the localisation requirements to be cumbersome because engaging with local communities and even getting the right skills in communities took a long time, adding to delays at a time when the country desperately needed energy generation.

But Ramaphosa has stepped in and temporarily relaxed requirements for local sourcing and red tape on licensing. This is particularly relevant for the current round of procurement of renewable energy, known as Bid Window Five, which envisages 2.6 gigawatts — 2,600MW — to be supplied to the country. This round is scheduled to be rolled out between now and September and renewable energy might be ready for dispatch on the grid next year.

Patel said Bid Window Five would benefit from the relaxation of localisation requirements, especially when it comes to solar energy in the procurement of parts such as photovoltaic modules or panels, which are crucial in solar energy. These panels transform the sun’s rays into electrical energy.

“The priority is to get as much electricity into the grid as fast as possible. It is important for the economy and important for growth. The procurement of photovoltaic panels should not retard the speed that IPPs and Eskom get electricity on to the grid,” said Patel.

There are two main providers of such modules or panels, mainly ARTsolar (based in Durban) and Seraphim Solar (based in Buffalo City). Business Maverick understands that ARTsolar and Seraphim have together invested nearly R80-million since 2018 in the supply of photovoltaic panels and for local capacity.

“If there are any delays, there will be an exemption facility [from existing localisation regulations] placed. For future bid windows, localisation targets will be reduced,” said Patel. Ramaphosa’s energy plan is aimed at doubling the amount of energy procured in Bid Window Six to 5.2GW, scheduled to be rolled out in April 2023. DM/BM

Ramaphosa’s energy plan will add 1,950MW in the next three months – not enough to end rolling blackouts