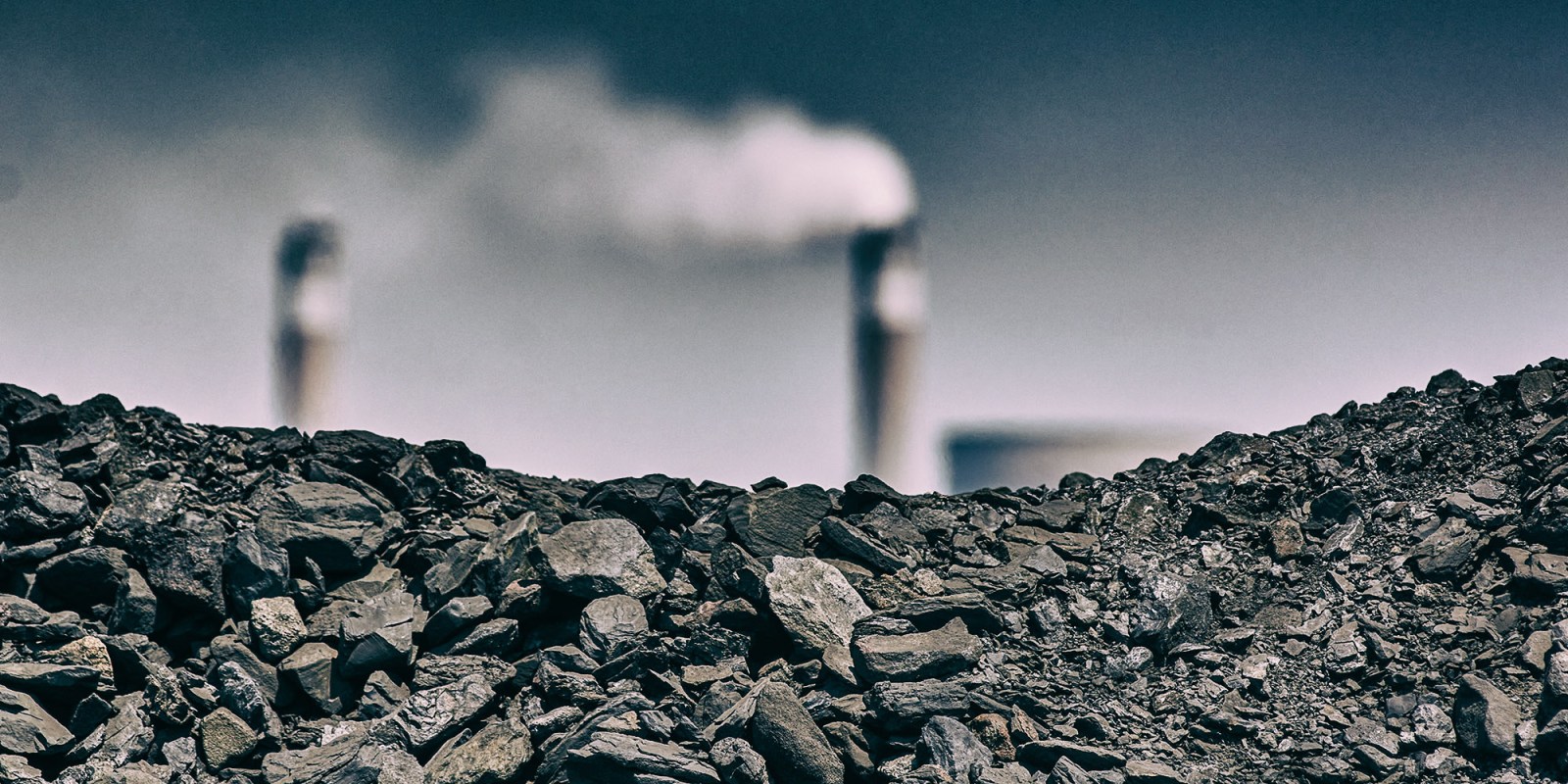 Earthlife Africa is taking several stakeholders of the Lephalale mine for judicial review over a coal mine development that will affect surrounding communities that were not consulted.

Environmental justice group Earthlife Africa is challenging a proposed mine development in Lephalale, Limpopo, through the court systems following what they call a failure of proper environmental authorisation procedures, lack of climate consideration and dismissal of the affected communities’ concerns.

The group made an application for a judicial review on the mine development that the Department of Mineral Resources and Energy (DMRE) in Limpopo granted an environmental authorisation.

Among the concerns raised by Earthlife Africa are the threat to the region’s air quality, climate impacts and what they have labelled “dismal consultation with the affected communities”. The founding affidavits show that Earthlife had previously lodged an internal appeal to the DFFE minister for granting the environmental authorisation of the coal mine development, and that the minister’s refusal to appeal the development necessitated the court review.

The proposed region for the coal mine is said to contain up to 50% of South Africa’s coal reserves and is located just 25km from Exxaro’s Grootegeluk open pit coal mine.

A study conducted by Professor Brett Cohen, professor of chemical engineering, specialising in the economics of development and climate change, and lead author for the Working Group III contribution to the IPCC Sixth Assessment Report, 2022, found that a new coal development would not be economically feasible. Professor Cohen further concluded that the Grootegeluk Mine provided sufficient energy for Eskom’s Medupi and Matimba power stations.

Other reasons for the challenge by the organisation include a lack of consideration for future greenhouse gas emissions, existing sufficient supply of coal for Medupi and Matimba power stations, as well as a lack of a water source nearby for the mine.

The proposed mine falls within the Waterberg-Bojanala Priority Area which was a designated air pollution hotspot in 2012 under the National Environmental Management Air Quality Act.

Earthlife Africa director Makoma Lekalakala told Daily Maverick that having a coal mine or power station in the region was hazardous to the air pollution hotspot. She added that the area was water scarce.

“We feel that the authorisation of this mine is actually in contradiction to what South Africa has committed itself to internationally to reduce greenhouse gas emissions and also moving away from generating new coal,” Lekalakala said.

The director added that the community had raised concerns about water and that residents were worried about the effect of the mine on their air quality, with greater apprehension about the country’s just transition.

At the international climate conference COP26 in Scotland last year, South Africa secured a partnership with Germany, the US, the UK and the European Union to finance its just transition in an effort to reduce carbon emissions and move away from fossil fuel dependency; the single biggest contributor to the climate crisis.

Tatenda Muponde, an attorney with the Centre for Environmental Rights, told Daily Maverick that the decline of coal use was a contributing factor among the concerns of the centre representing Earthlife Africa.

“We did engage with the community members that will be affected by the mine, and they do say they were not consulted; that they did not know about the mine. So for them it’s a matter of, ‘you didn’t consult us but this is going to affect our lives’,” Muponde said.

She continued: “From all the other existing activities in Limpopo, they’ve realised that mining is not beneficial to them and it’s affecting their health and well-being and some of them want other projects that aren’t mining,”

The attorney added that the community members had said they wanted investment into renewable energy, while those engaged in agriculture said they wanted further projects around farming as well as assistance, as opposed to the development of a new coal mine.

Some of these agricultural activities include game and livestock farming and irrigated agriculture which contributes to the economic development of the Lephalale district and the province.

“This mine falls within the Waterberg-Bojanala Priority Area and as a matter of fact, they are supposed to be protecting it instead of emitting more [emissions],” said Muponde. DM/OBP