How it happened that the Guptas may actually end up in... 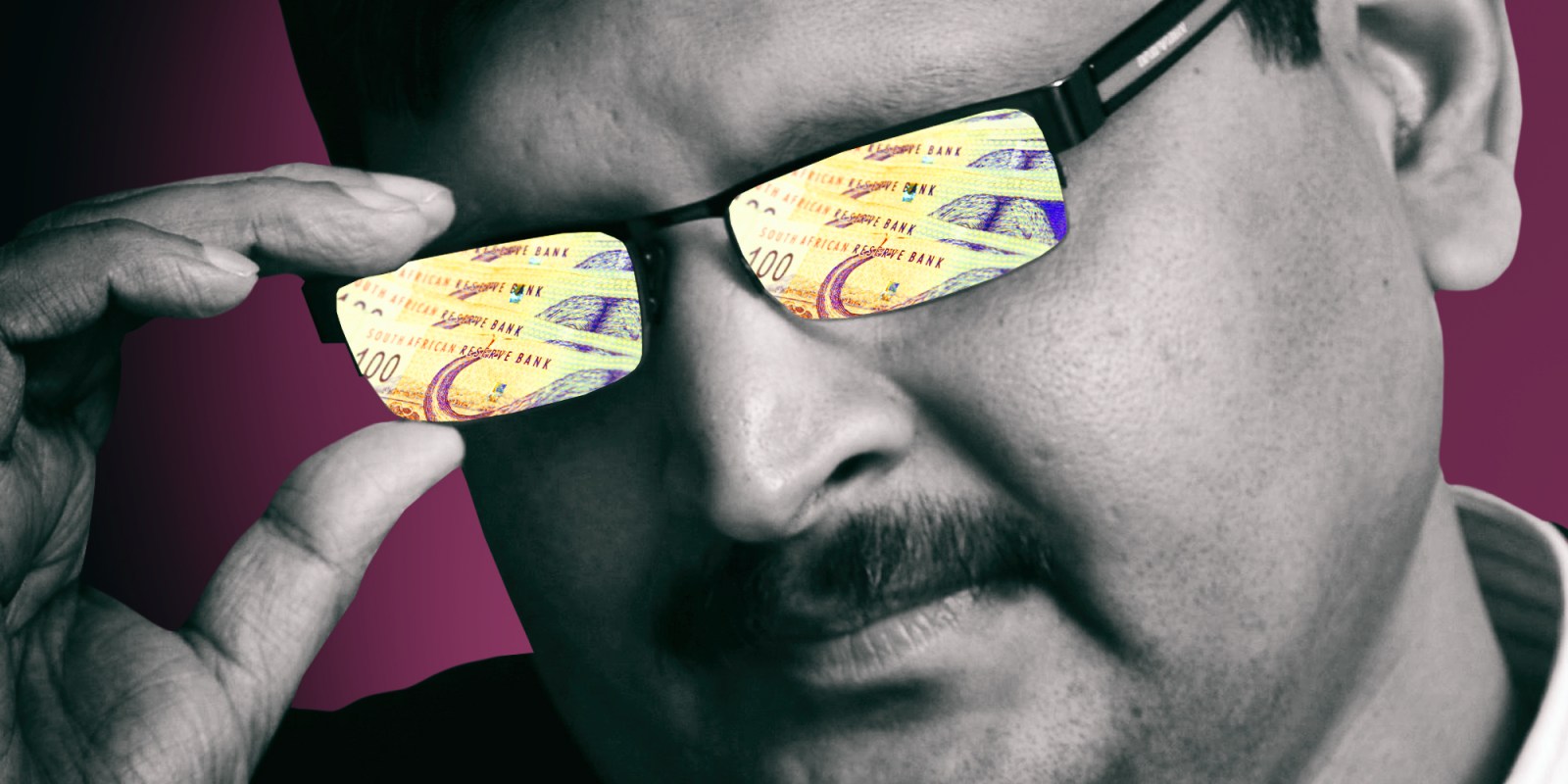 It’s funny how fictional and quasi-fictional television programmes about the drug trade have helped us understand, at least partially, the real-life drug trade. Until I watched ‘Narcos’, the streamed television series that began with the story of drug kingpin Pablo Escobar, I have never considered the problem of the physical size of money.

In one episode of Narcos, the narrators explain the difficulty of transporting money into and out of the US because of its physical size. The drug trade is a cash business, as they say, so if you sell a lot of drugs, you end up with a lot of cash.

In the early days of the Colombian drug cartels, the money used to come back on the same planes that the drugs went out on. Escobar then physically buried the money, and on one occasion, the rain washed a stash downriver, creating a bizarre money stream. Literally.

Tracking the cash was one of the first things that US narcotics agents did, and way back in the 1960s, then president Richard Nixon signed the Bank Secrecy Act, which required all banks to report transactions over $10,000. And from that moment, money laundering was born.

In the second phase of what became known as the war on drugs, the cartels got around this problem by getting thousands of people in the US to buy money orders of just less than $10,000 and send them to Panama, where they were collected, converted into pesos and sent onwards in a long loop structure through a host of businesses all around the world, eventually getting back to Colombia.

This was important for the cartels to get right because the Cali cartel, for example, was spending $1-billion a year in protection payments alone.

The attempts by the drug trade to try to hide the origins of their money eventually resulted in the creation of the Financial Action Task Force (FATF) in 1989. During what was then the first Group of Seven (now Six) meeting in Paris in 1989, international standards were created to combat international financial crimes such as money laundering. After 9/11, the mandate of FATF was extended to combat terrorism financing.

Writing in Business Maverick, Georgina Crouth noted that late last month, the SA Reserve Bank’s Prudential Authority (PA) published two reports on the banking and life insurance sectors as part of its activities to assess and address the risks of money laundering, terrorism financing and proliferation financing in the financial services sector.

This followed a finding by FATF that SA has to put “urgent and substantial measures” in place by October 2022 in order to avoid being grey-listed, because SA was determined to be a high-risk country. You don’t say.

The PA’s report turned up some amazing facts, like one of the large banks discovered it didn’t know the citizenship of 8,388 of its clients, while another did not know the country of incorporation of 1,782 of its corporate clients. One of the banks reported losing R322.1-million in the past 24 months due to cybercrime or online fraud attacks.

It’s clear what’s happening here. Banks, particularly large ones, are inclined to open accounts at the drop of a hat. More accounts, more money. They are inclined, in addition, to treat their clients like digits, because keeping track of your clients is expensive.

And because SA is, broadly speaking, an open economy trading at high volume with the world, there are lots of cross-border transactions. SA’s Reserve Bank is supposed to monitor the movement of cash in and out of the country, but honestly, it just doesn’t have the capacity. SA just ticks all the boxes as an ideal place to launder cash.

SA and our banks obviously need to up their game. But there is some good news. In his Business Day column, Michael Avery points out that it was by implementing the recommendations of FATF that the UAE has developed the legal framework that allowed them to arrest and possibly extradite the Guptas.

So what does SA have to do to ensure it doesn’t get grey-listed? There are some technical issues, but the main problem is that SA has to demonstrate the capacity to prosecute its existing laws. Enforcement is the crucial issue, and that is a pretty big ask, as we all know. BM/DM