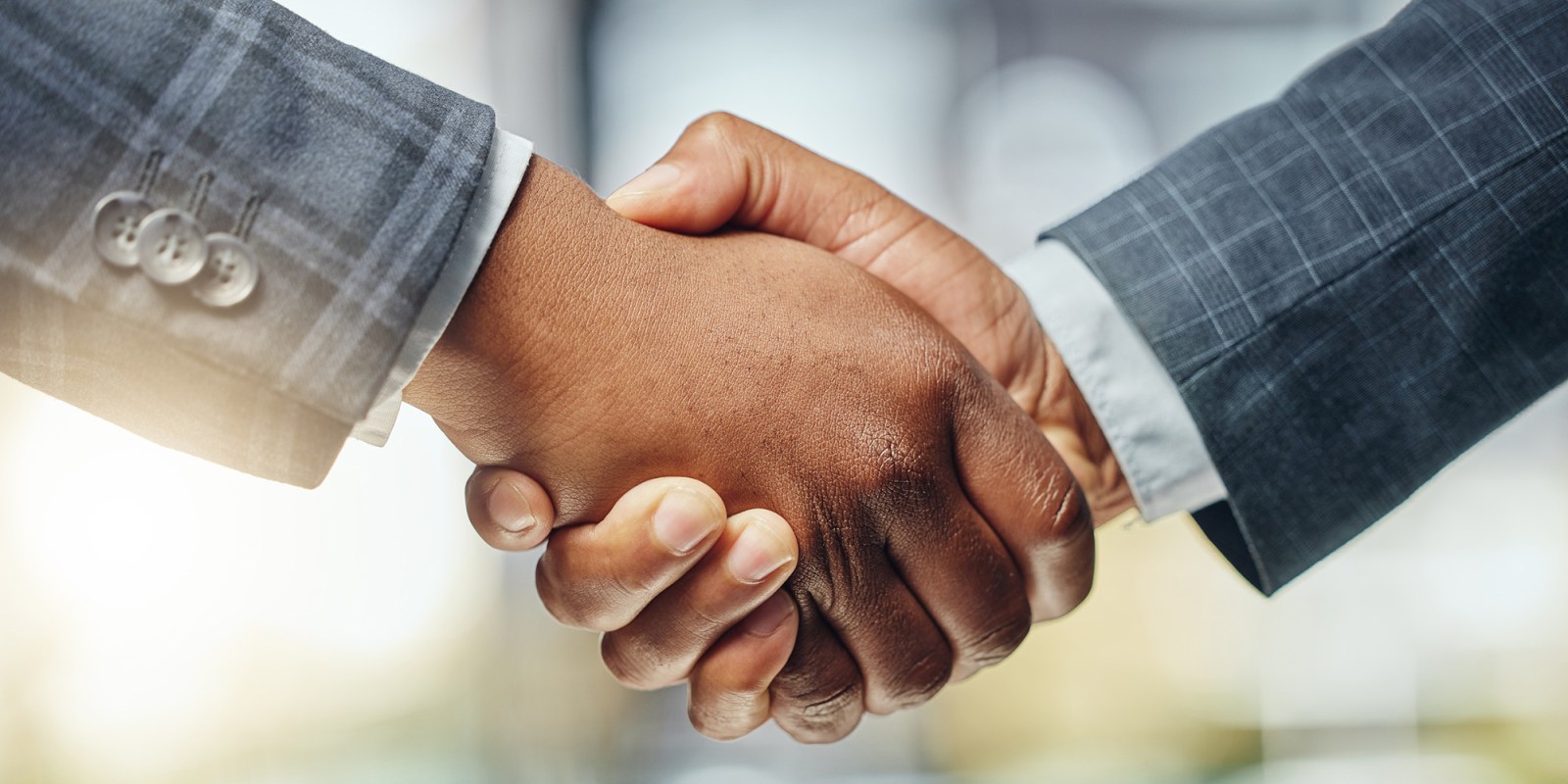 Since 1994, South Africa’s approach to negotiations has been geared towards having a multilateral forum that pushes for consensus between government, business, labour and communities. But business wants a new approach: having bilateral talks that involve only two parties — in this case, business and government — to address socioeconomic problems with speed and in a targeted manner.

South Africa’s biggest business organisation has proposed having bilateral talks with the government, saying this approach is more effective in tackling South Africa’s crippling socioeconomic problems than agreeing on social compacts that come with the risk of delays in their conclusion or not being implemented at all.

Bilateral talks involve two parties — in this case, business and government — and bring the promise of a targeted approach to addressing socioeconomic problems. This approach could also aid in implementing solutions faster because there are fewer vested or competing interests involved.

Meanwhile, negotiations on drafting social compacts, which involve a programme of action for addressing socioeconomic problems, are multilateral in nature as they require agreement between social partners, including government, business, labour and communities. Decision-making can take too long in a multilateral forum because a consensus among the social partners, with their competing interests, is prioritised.

Since 1994, South Africa’s approach to negotiations has been geared towards a multilateral forum. The forum would usually be at the National Economic Development and Labour Council (Nedlac).

But Business Unity South Africa (Busa) believes that a bilateral structure would be more effective than a multilateral forum, especially when negotiating priority interventions that are necessary to promote investments, boost economic growth and tackle the unemployment crisis and other societal problems.

“The government should, as a parallel process to the social compact, also have bilateral talks with the social partners.

“We are convinced that the bilateral talks between business and the government will result in quickly identifying critical areas and priorities that we can implement. That is the test, because the public wants to see that we are beginning to implement priorities and not just talking about stuff,” said Coovadia.

He was speaking on Tuesday during a webinar organised by Nedlac and the Mapungubwe Institute for Strategic Reflection on the partnerships that emerged between the government, business, labour and communities to deal with the Covid-19 pandemic.

Coovadia believes that the process of multilateral talks and drafting social compacts is great for coming up with ideas and reaching agreements. But it has tended to fall short on the successful implementation of ideas or proposals, he said.

Lending credence to Coovadia’s views is that President Cyril Ramaphosa’s process to come up with a new social compact has descended into chaos. The social compact would come up with ways to address the unemployment crisis, reboot a weak economy, build capacity within the state for service delivery and improve education standards and many other problems afflicting South Africa.

Ramaphosa promised during his State of the Nation Address in February that a new social compact would be concluded within 100 days. But 100 days have passed and a social compact hasn’t been agreed on. Business, labour and communities have rejected a social compact framework that the government has proposed, saying that its proposed solutions are too broad, haven’t been financially tested and don’t have deadlines for delivery.

A formal meeting at Nedlac to discuss a new framework for a social compact was scheduled for next week. Business wants the government to focus on fewer priorities that might have an impact on the economy and create a better life for all, if doggedly implemented. It wants the priorities to include measures to address youth unemployment, the electricity crisis, measures to grow the economy, promote investment and improve adherence to law and order.

It also wants to push for targeted and direct bilateral talks with the government.