Africa needs to forge a unified approach to Russia befo... 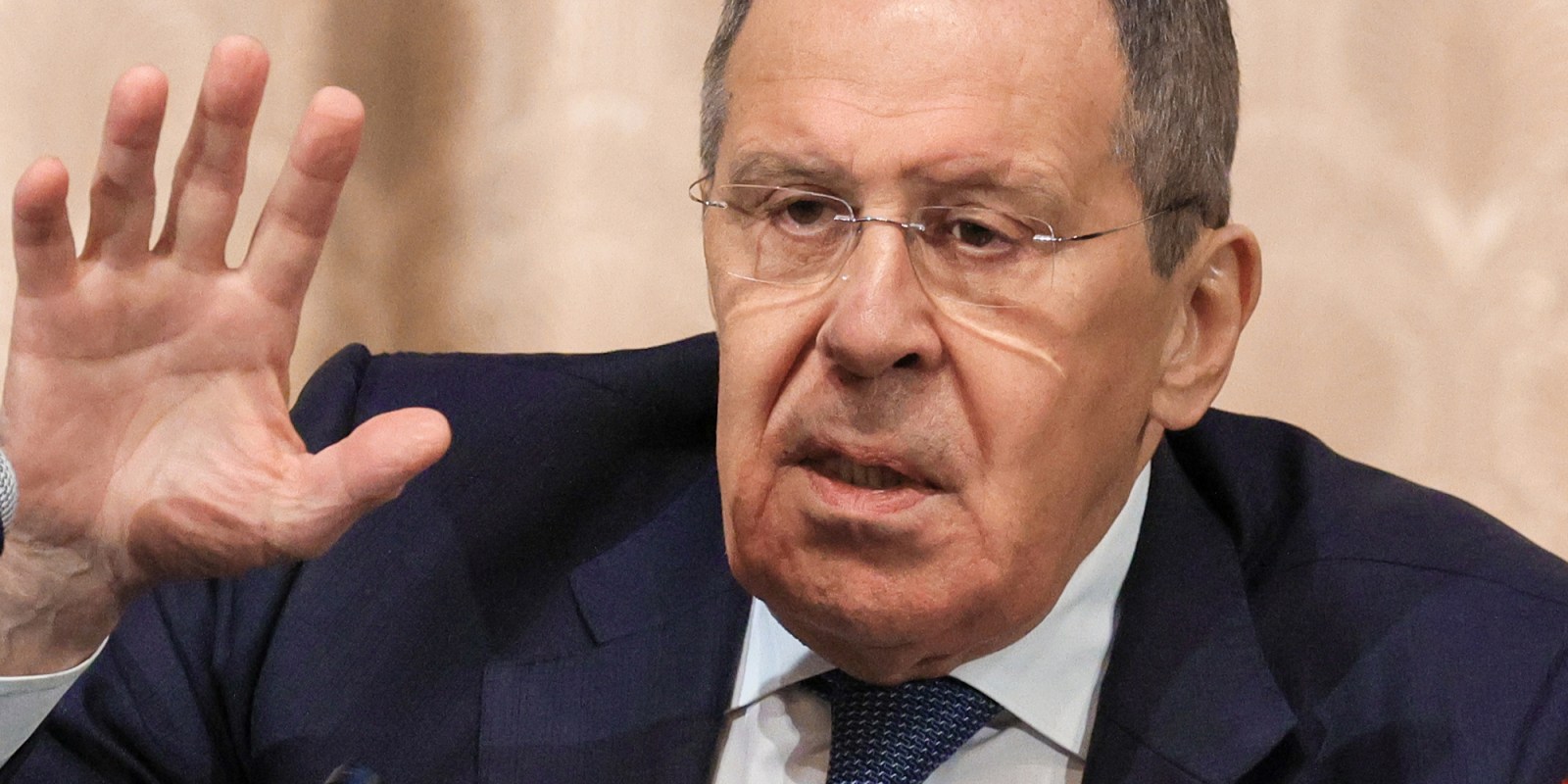 Russian Foreign Minister Sergey Lavrov’s visit to Africa highlights the need for the development of a continental Russian strategy to avoid becoming a pawn in global power games.

During five days in July 2022, Russia’s Foreign Minister Sergey Lavrov travelled to four African nations to signal Russia’s push into the continent. The visit to Egypt, Democratic Republic of the Congo, Uganda and Ethiopia symbolises the Russian offensive to gain and reinforce international support.

The trip has underscored the importance for African countries to develop well-crafted positions when engaging with external powers. Without this, Africa risks being caught up in geopolitical disputes, diminishing its global voice and agency.

As the Kremlin’s relationship with the West deteriorated after the annexation of Crimea in 2014, Russia expanded its engagement with other countries, particularly in the Global South. While the July 2022 engagements in Africa yielded few tangible outcomes, Lavrov reinforced the criticism of Western policies in Africa, with a complementing narrative of the independent stance Africa has taken.

Ramping up ties with Africa

The first Russia-Africa Summit, co-chaired with Egypt in Sochi in 2019, was an attempt to strengthen partnerships between Russia and the continent. Forty-three heads of state attended. A second summit was expected to be held in late 2022. Due to developments in Ukraine, it is now scheduled for mid-2023.

In the aftermath of Russia’s invasion of Ukraine, African states faced criticism for their voting at the UN General Assembly. In March 2022, the General Assembly adopted a resolution denouncing Russia’s invasion. Some 48% of African member states abstained (or did not vote), and 48% of member states voted in favour of the resolution. Significantly, no African state has imposed sanctions on Russia since the beginning of the war.

Russia has been ramping up its military relationships with several African countries for at least a decade. Its approach is often influenced by close ties between Russia’s arms industry and its infamous private security contractor, the Wagner Group.

According to Sipri, a Swedish think tank, Russia was the largest arms supplier to Africa in 2021, accounting for 44% of continental imports of major arms. In total, Russia has signed military agreements with more than 20 African countries.

While Russia is not among Africa’s largest trading partners, its presence cannot be discounted. It is estimated that in 2020, Russia’s trade with African countries amounted to more than $14-billion, with Egypt accounting for about 30% of this total.

Economically, the sharp increase in international grain prices has been particularly punitive, as Ukraine and Russia are two major producers and exporters. Between 2018 and 2020, some 32% of Africa’s wheat imports came from Russia and 12% from Ukraine. The added impact of global inflation, rising oil prices, drought and the Covid-19 shock could have a catastrophic effect on the continent.

The June visit to Russia by the AU’s 2022 chair, Senegalese President Macky Sall, contributed to the July agreement between Russia and Ukraine (facilitated by Turkey and the UN) to attempt to restore trade in the Black Sea.

It is not hard to see why taking sides is problematic for African states. But, while the Russian economy and size of its military are much larger than that of any single African country, collectively, the continent can hold more sway.

Perhaps the most important way forward is for African countries to work in cooperation with one another. Thus, developing relationships beyond short-term impact is critical to ensure the continent is not dominated by other global powers’ interests.

The promise of enhanced integration through the African Continental Free Trade Area is a substantial opportunity for the continent. As seen in Europe, North America and South America, strengthening regional integration yields results beyond trade measures. It also creates a space for interdependence, where African states see one another as partners in a competitive global market.

Given the continent’s relatively weak global position, it would be naïve to expect African countries to take a common position on every topic related to Russia. However, there is a need to overcome the current passivity in the relationship and work towards establishing a more structured and effective communication channel.

Africa urgently needs a Russia strategy. To that end, the AU can — and should — engage with its members in a more structured manner and help them put together joint positions on critical issues related to Russia and other partners, like the US, China, Europe and others.

The first step in this direction should be strengthening the AU’s Partnership Management and Coordination Division. The division can serve as a more appropriate place for reflection on how its member states can better advocate for the continent’s needs, and ensure African voices are heard in discussions with countries like Russia.

In the lead-up to the 2023 Russia-Africa Summit, the AU and its member states should strengthen their positions regarding external partnerships. If not, the continent risks being left behind and used as a pawn in an increasingly divided global order. DM

Gustavo de Carvalho is a senior researcher on Russia-Africa ties in the African Governance and Diplomacy Programme at the South African Institute of International Affairs. He is also a research fellow at the Institute for Global African Affairs at the University of Johannesburg.