Retha Viviers — an angel and a warrior for ME suffere... 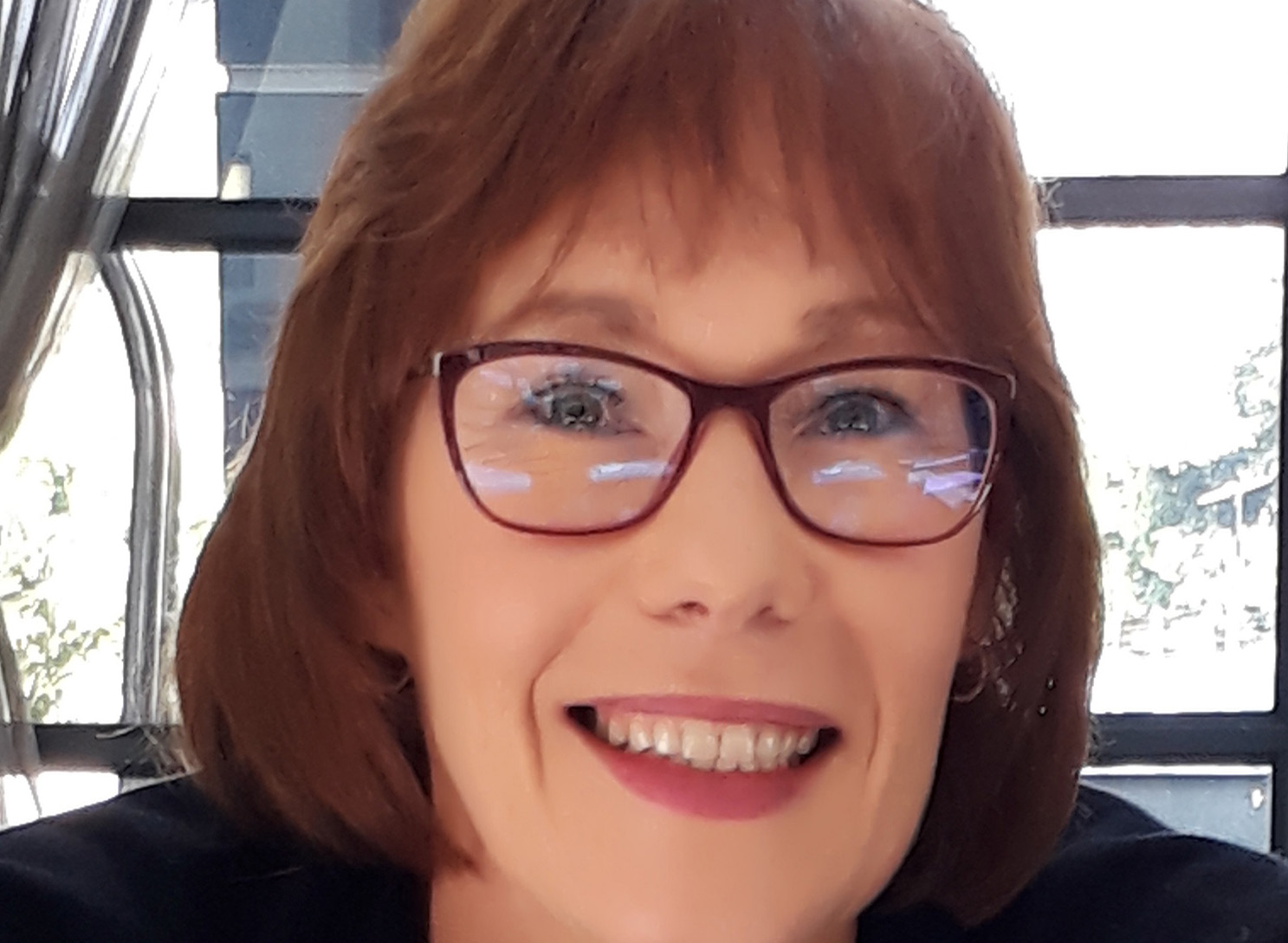 Retha Viviers, who appeared in the documentary Unrest. (Photo: Supplied)

A tribute to the South African woman who was a global leader in the protracted battle to get myalgic encephalomyelitis officially recognised as a disease affecting millions of people.

In 2002, Viviers was struck down by a mysterious persistent sickness following a series of infections post-surgery. She was 36; her daughters were 10 and two. Over time, her chronic rhinitis and severe headaches progressed until she was unable to stand up, let alone run or hike, as she’d once loved.

Born in Germiston in 1966, Viviers’s economics degree had taken her from market research to strategic planning in heavy industry. However, by the time she was finally diagnosed with myalgic encephalomyelitis (ME) in 2006, she was housebound and unable to work. The loss of her income put great strain on the family, compounded when her eldest daughter was also diagnosed with post-viral ME at age 18, confirming a genetic vulnerability.

With no drug regimen and no specialists in the country, the outlook was bleak. In 2012, Viviers formed a closed support group for ME/CFS (chronic fatigue syndrome) on Facebook and became aware of the desperate needs of hundreds of people.

She founded the ME CFS Foundation South Africa in 2015, a non-profit dedicated to support and advocacy for an “invisibilised” patient population, trapped in their bedrooms. Despite starting every day feeling like she had a heavy flu, a hangover and veins filled with cement, Viviers ran the foundation through a regimen of lying down to rest for an hour after every three hours online.

“Benign myalgic encephalomyelitis” was the name given by Dr Melvin Ramsay on identifying the polio-like syndrome affecting 292 staff at Royal Free Hospital in London in 1955. There had been other outbreaks, with similar inflammation of the brain and spinal cord, such as those affecting 198 people at Los Angeles County General Hospital in 1934 and 488 in Iceland in 1948.

In 1969, ME was defined as a neurological disease by the World Health Organization. But in 1970 two male psychiatrists re-examined Ramsay’s case notes and decided, simply because most of those affected were female nurses, that a more likely explanation was “epidemic hysteria”. McEvedy and Beard did not interview any patients, many of whom were too ill to work decades later.

Their misogynistic hubris led to bias, stigma and staminism that was to stymie funding for biomedical research into ME for half a century and blight the lives of millions.

In 1984, an outbreak in an affluent suburb near Lake Tahoe, Nevada, saw the birth of the name “yuppie flu”. The US Centers for Disease Control renamed ME “chronic fatigue syndrome”, further trivialising it. Conflating it with other conditions causing fatigue (such as depression) prevented recognition of ME’s hallmark symptom, post-exertional malaise, where sufferers crash with dramatic worsening of symptoms from 24 hours after any physical or mental exertion.

By the 1990s, an increasingly influential group of psychiatrists and psychologists were dominating the field of CFS research. Their insistence on a psychosomatic rather than organic cause was convenient for governments and medical insurers seeking to avoid paying disability grants.

This collusion reached an apex in the infamous Pace trial, a £5-million research project partly funded by the UK Department of Work and Pensions. Results published in 2011 seemed to prove the efficacy of graded exercise and cognitive behavioural therapy, but heroic efforts of citizen scientists exposed huge flaws in the findings, such as changed criteria for recovery halfway through the trial.

A sea-change came in 2017 with the Oscar-nominated documentary Unrest by Jen Brea, in which Viviers appeared. People with chronic illness told their story, in the spirit of “nothing about us without us”.

Relentless advocacy by ME organisations finally led to an overhaul of the US definitions in 2017 and an updating of the UK’s Nice guidelines in 2021, banning graded exercise therapy as harmful.

There are #MillionsMissing due to ME, which is twice as common as multiple sclerosis (MS), with 25% of sufferers bed-bound and unable to cook or care for themselves.

The most severely affected don’t have enough energy to swallow, have to be fed via tube or intravenously and suffer periodic paralysis. Noise, light and even touch are painful.

How do you cope when you have a disease without recognition, when doctors refuse to treat you and hospitals turn you away? When you are too ill to march in protest?

You seek comfort in solidarity. ME support groups online are the tightest bunch of friends who’ve never met each other.

Not only did Viviers personally provide medical resources, basic necessities and even emergency housing to hundreds of desperate individuals over the years; the networks she created also sustained thousands.

Her efforts to get the disease featured on TV show Carte Blanche in 2017 brought it to the attention of the broader South African public for the first time.

Viviers’s empathy inspired a culture of care and mutual aid in the local ME community. She checked in daily via WhatsApp with dozens of people too ill to be on social media.

In January 2020, Viviers was diagnosed with advanced ovarian cancer and given a few months to live. A crowdfunding campaign raised enough for private treatment, which prolonged her life for more than two years.

Despite chemotherapy and surgery, she stepped up her work from her bed.

In July 2020, Dr Anthony Fauci commented that an emerging pattern of extended Covid-19 symptoms (chest pain, muscle and joint pain, inability to be upright, heart palpitations, shortness of breath, cognitive incapacity, nausea plus an overwhelming exhaustion unrelieved by sleep) was “highly suggestive” of ME.

Viviers later got dozens of volunteers from her foundation networks to participate in scientific studies into ME-Covid links. Early results point to novel inflammatory molecules in both ME and Long Covid.

Death of a ‘pure angel’

Retha Viviers died aged 55, the mean age of death for people with ME. Although ME has only rarely been cited as a direct cause of death, life expectancy is significantly lower than average, with a lower quality of life than MS, stroke, diabetes, renal failure, lung disease, heart failure and cancer.

News of her death saw an outpouring of grief, with messages from all over the world and international ME organisations.

With style, grace and never-ending compassion, she gave us all dignity. Viviers was dealt a tough hand but played it with aplomb and always a trick up her sleeve. Hope was her joker. DM168

Sam Pearce is a writer and Africa Clockwise adventurer with severe ME.