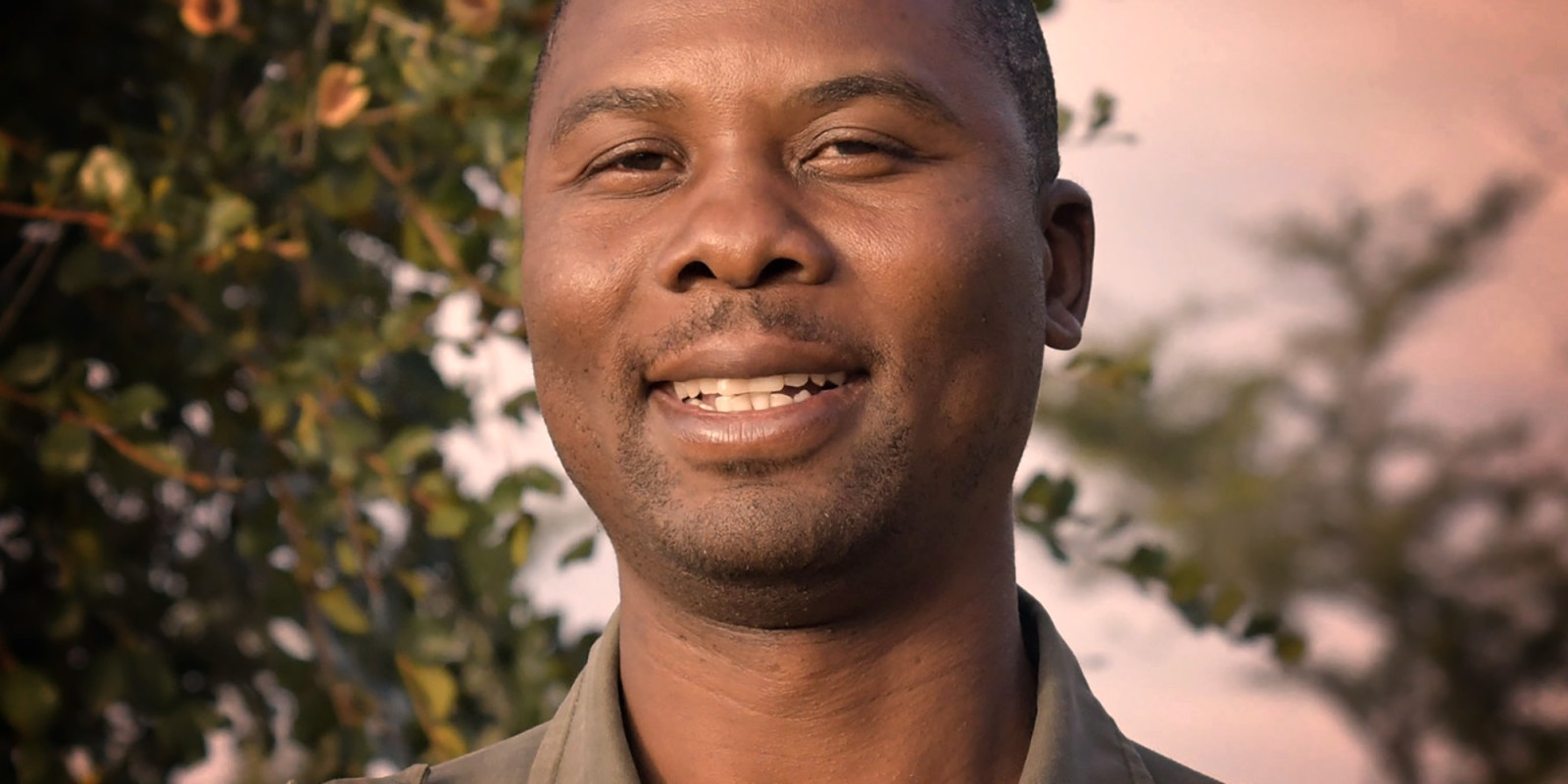 International conservation groups are calling on police to step up efforts to arrest and convict the killers of Anton Mzimba, the Timbavati Nature Reserve’s head of ranger services.

Timbavati ranger Anton Mzimba was shot dead and his wife was critically injured in an attack at their Mpumalanga home on Tuesday last week.

“Failure to do so risks everything that people like Mzimba worked and died for, and will only embolden the syndicates involved in poaching and other crimes in and around conservation areas.

“It will have a chilling effect on the men and women we ask to stand up against poachers and form the thin green line in protected areas.”

Knight said there were reports that Mzimba had received death threats from a criminal syndicate after they failed in their efforts to corrupt him.

“Rangers need protection from poaching syndicates that often live in the same communities and actively target them for recruitment and try to corrupt them.

“The incorruptible become targets for threats, violence and even murder. It is vital that these threats are taken seriously and that rangers like Anton are supported and protected in every way possible.”

He said like so many of his colleagues, Mzimba knew his life was in danger.

According to Dr Sam Ferreira, Scientific Officer for the African Rhino Specialist Group, Mzimba said in an interview earlier this year that the danger came “not from the Big Five or from snakes… but from heavily armed poachers”.

Ferreira said Mzimba was keenly aware of the challenges facing communities in conservation areas and passionate about addressing the inequalities he saw around him.

“Anton’s impact in the 25 years of his life that he gave to the Timbavati reserve was immense. A brave, passionate and dedicated leader with a real affinity for wildlife and people, his death leaves an enormous void. He was the best of the best.

“In protecting wildlife in the Greater Kruger, he inspired and motivated his fellow rangers, their families and villagers in the surrounding areas.”

Ferreira said Mzimba’s death had sent shockwaves around the world.

“His legacy must continue to inspire new generations of rangers and conservationists. And his words must be heard,” Ferreira said.

Minister of Forestry, Fisheries and the Environment, Barbara Creecy, said in her tribute to Mzimba that recent trends in rhino poaching showed a move away from the Kruger Park to private reserves and KwaZulu-Natal, where most rhinos had been killed this year.

“This makes it all the more important for the national government to shift its focus to supporting provincial authorities and private reserves in the war on rhino poaching,” said Creecy.

She said she met Mzimba in June during a meeting with members of the Associated Private Nature Reserves (APNR) on the western boundary of the Kruger Park.

“The meeting was aimed to cement earlier engagements through the Integrated Wildlife Zone initiative and the Greater Kruger Environmental Protection Forum to form a united front to combat wildlife crime and support rangers who are the frontline of anti-poaching efforts,” said Creecy.

She said it was at this meeting that Mzimba spoke passionately about the daily struggles rangers faced on the ground — battles which he and his fellow rangers were leading.

“At the meeting, we explained our integrated approach which ensures that analysts from the Environmental Enforcement Fusion Centre, the Green Scorpions, the SAPS and the Hawks work together on focused investigations with the aim of disrupting criminal enterprises,” she said.

Creecy said the number of successful arrests and prosecutions over the past six months could be attributed to the continued successful collaboration between the law enforcement agencies, customs and excise officials and the National Prosecuting Authority.

“Partnerships between the public and private sector remain key to combating wildlife trafficking. In addition to work being undertaken within the seven Integrated Wildlife Zones, the partnership now includes both the financial and transport sectors and the transit and end user countries in Southeast Asia, especially the People’s Republic of China, Malaysia and Vietnam,” Creecy said.

She urged all who are concerned about rhino poaching and the toll it is taking on the rangers to reach out to the APNR management with concrete offers of help.

“Our duty now is to pick up ranger Mzimba’s fallen spear and continue the battle in his name. There is no greater tribute we can pay to this man who made the supreme sacrifice for the conservation of our endangered species,” said Creecy.

She said Mzimba dedicated his life to conservation and the promotion of sound relations between conservation authorities and communities living on the outskirts of protected areas.

“I take this opportunity to salute his personal courage and the commitment with which he tackled his responsibilities. I will also be sending my sincere condolences to his wife and young family who have been left bereft of their father and breadwinner through this heinous crime,” said the minister.

She mentioned Mzimba’s decades of experience as a field ranger and his being awarded Field Ranger of the Year at the annual Rhino Awards in 2016.

“He was a key member of the Greater Kruger Environmental Protection Forum. His murder, only a few days ahead of World Ranger Day on 31 July, highlights the dangers rangers face protecting our country’s wildlife on a daily basis,” said Creecy. DM/OBP