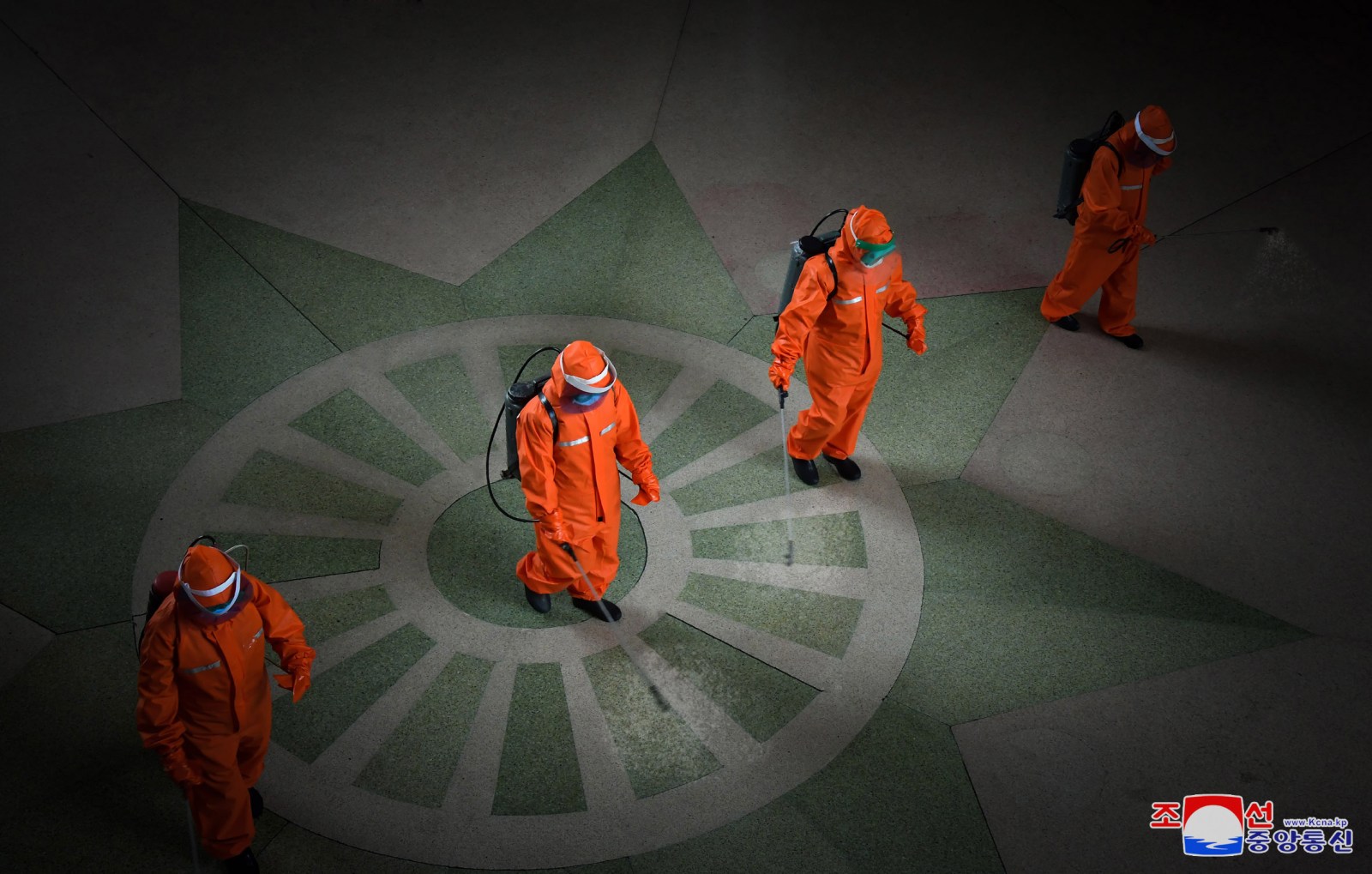 SEOUL, July 30 (Reuters) - North Korea reported no new fever cases on Saturday for the first time since its acknowledgement in mid-May of a Covid-19 outbreak in the isolated country, state-run media reported.

North Korea said earlier this month it was on a path to “finally defuse” its first publicly declared coronavirus crisis even as Asian neighbours experience a resurgence in infections driven by Omicron subvariants.

The official KCNA news agency said 99.99% of its 4.77 million fever patients since late April have fully recovered, but because of an apparent lack of testing, it has not released any figures on people who tested positive for the virus.

Infectious disease experts have cast doubts on North Korea’s claims of progress, with the World Health Organization saying last month it believed the situation was getting worse, not better, amid an absence of independent data.

KCNA said a rapid mobile treatment force was still on high alert and efforts were under way to “detect and stamp out the epidemic” until the last patient is fully recovered. The state media said 204 fever patients were under treatment as of Friday.

North Korea’s latest report on the death toll among fever patients stood at 74 as of July 5, but Shin Young-jeon, a professor at Hanyang University’s medical school in Seoul, said such low fatalities figures were nearly “impossible.”

“It could result from a combination of a lack of testing capacity, counting issues given the fact that old people have higher chances of dying from Covid-19 mostly from home, and political reasons that the leadership do not want to publicise a massive death toll,” he wrote in an analysis released on Friday.

Shin said there could have been up to 50,000 deaths, considering the number of fever cases, general fatality rates reported elsewhere, and potentially unreported cases.

Despite the zero-new-case claim, North Korea is likely to keep the strict social controls it has imposed in part using the pandemic as a pretext as long as the “maximum emergency epidemic prevention system” is in place.

The North blamed its Covid-19 outbreak on “alien things” near its border with the South, urging its people to avoid anything that comes from outside.

“Since the state media has also been talking about variants, whether or when they will ease the virus rules and lift border lockdown remains to be seen,” said an official at South Korea’s unification ministry handling inter-Korean affairs.

Pyongyang’s possible declaration of victory against Covid-19 could be a prelude to restoring trade long hampered by the pandemic, North Korea analysts said.

Trade volume plunged 17.3% to $710 million last year amid a strict closure of borders.

North Korea temporarily resumed freight train operations with China early this year, but suspended them again in April over heightened fears of the coronavirus spreading.