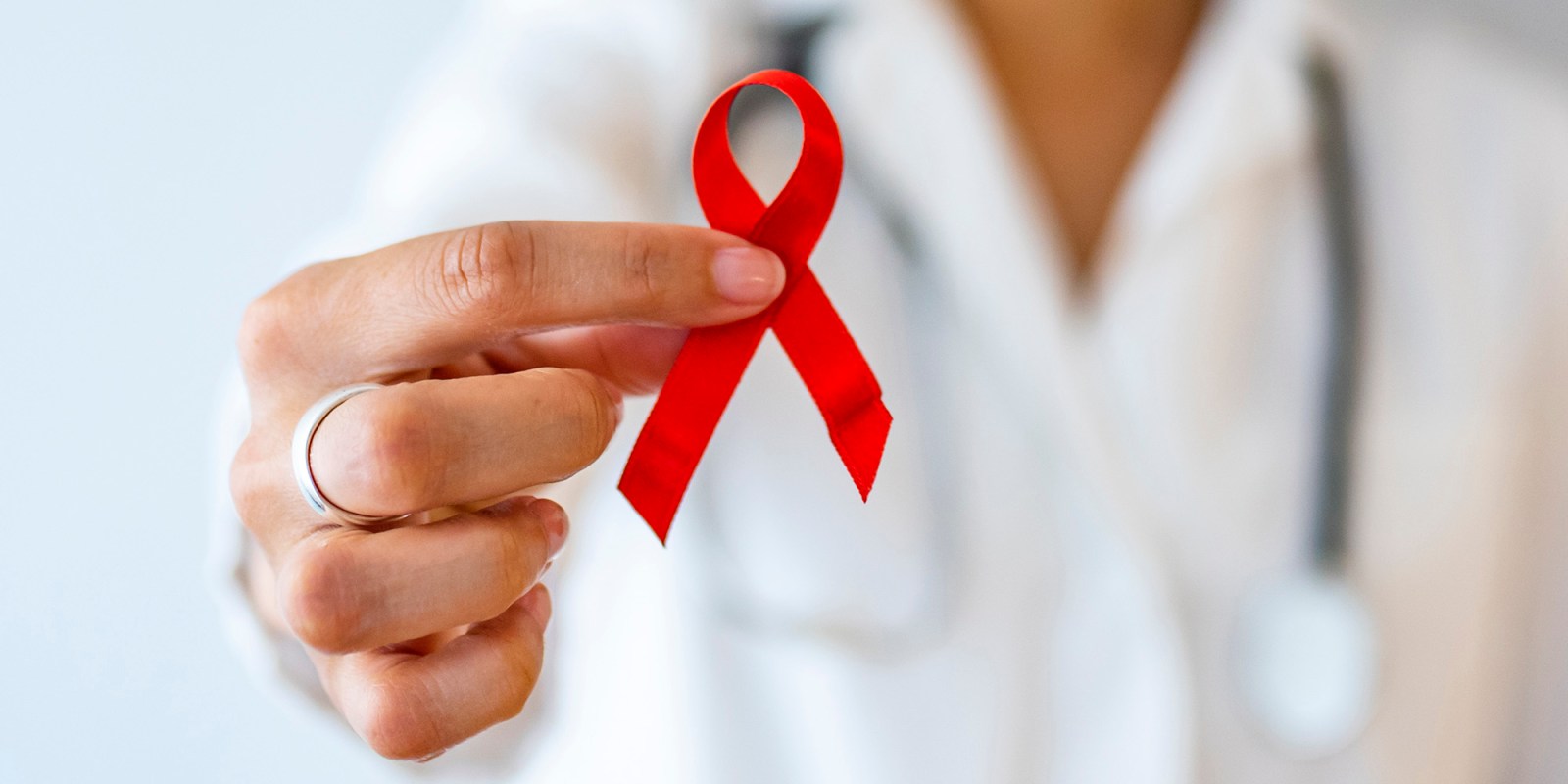 Many governments operate according to prejudice rather than science, ensuring that HIV continues to flourish in the crevices of restrictive societies that chose not to recognise behaviours they find unacceptable.

HIV is one of the most studied diseases of all and an arsenal of treatment and prevention tools has been amassed over the past 40 years — the latest being an antiretroviral injection taken every eight weeks that can prevent 99% of infections.

However, HIV is still spreading — primarily among people who have been deemed criminals or invisible by their governments.

Some 70% of new infections last year were in groups designated by UNAIDS as “key populations” for their vulnerability to infection: men who have sex with men (MSM), sex workers, transgender people, people who inject drugs and prisoners.

Adolescent girls in sub-Saharan Africa, many of whom are infected during coerced sex, are another vulnerable group.

“We have the tools. We know what we are supposed to do. But we need a people-centred approach to meet people where they are,” Professor Linda-Gail Bekker, head of the Desmond Tutu Health Centre and an infectious diseases expert, told the International Aids Conference in Montreal.

Yet, growing political conservatism means that despite the scientific tools, many governments operate according to prejudice rather than science, ensuring that HIV continues to flourish in the crevices of restrictive societies that choose not to recognise behaviours they find unacceptable.

These conservative forces are increasingly raising their voices at international forums to undermine proven methods to address HIV.

During the United Nations High-Level Meeting on Aids in June last year, Russia refused to support the final political declaration as it opposed references to “rights”, the decriminalisation of sex work, and harm reduction in the context of the battle against HIV/Aids.

HIV infections in Russia are rising, driven by people who inject drugs, and less than a quarter of Russians living with HIV know their status.

This June, the World Health Assembly — the highest decision-making body of the World Health Organization — was delayed for hours as countries fought over terms in the body’s new strategy on HIV, hepatitis B and sexually transmitted infections.

Member states primarily from North Africa and the Middle East led the assault on the guide for including “sexual orientation”, “men who have sex with men” and “comprehensive sexuality education” (CSE) for schoolchildren.

Eventually, an almost unprecedented vote was held and a watered-down version of the strategy was passed, but about 120 countries either abstained or were absent.

HIV infections rose in the Middle East and North Africa last year, along with Eastern Europe, Central Asia and Latin America, according to the latest UNAIDS report, In Danger.

UNAIDS executive director Winnie Byanyima acknowledged at the launch of the report that “today we see a huge backlash against certain human rights that some were won many years ago, for example, sexual and reproductive health and rights.

“We’re seeing countries that are pushing back against the human rights of LGBTQ people and we’re seeing further enforcement of punitive laws against people who inject drugs, sex workers, and LGBTQ people,” Byanyima said in response to a Health Policy Watch question.

“The international community must stand together on human rights. Human rights are an important part of creating the enabling environment for everyone to access what science has to offer.”

UNAIDS was supporting “key populations” in many countries to “have a voice to defend their human rights”, she added.

“This is a critical part of HIV and indeed, in the United Nations system, UNAIDS will continue to advance international legislation to strengthen those rights, but it is a battleground today.”

Groundbreaking research published in the BMJ last year by Dr Matthew Kavanagh has quantified the effect of official discrimination, concluding that countries where same-sex acts, sex work and drug use were criminalised “had approximately 18%-24% worse outcomes” in preventing HIV infections.

“One of the most powerful lessons from the history of the fight against HIV is that success in confronting such a formidable disease cannot be achieved through biomedical interventions alone,” said Peter Sands, the executive director of the Global Fund.

“We must also confront the injustices that make some people especially vulnerable to the disease and unable to access the health services they need. The same is true for TB, malaria, and other diseases, including Covid-19.”

Since 2017, the Global Fund has provided financial and technical support in 20 countries to address “stigma, discrimination, criminalisation and other human rights-related obstacles” that undermine progress against HIV, tuberculosis and malaria.

A progress report released by the Global Fund on Sunday showed that this initiative, called Breaking Down Barriers, is slowly starting to make progress.

One of the strategies of the initiative is to empower the groups facing discrimination to take legal action to protect and advance their rights in the 20 countries — Benin, Botswana, Cameroon, Democratic Republic of the Congo, Ghana, Honduras, Indonesia, Ivory Coast, Jamaica, Kenya, Kyrgyzstan, Mozambique, Nepal, Philippines, Senegal, Sierra Leone, South Africa, Tunisia, Uganda and Ukraine.

Successes include human rights training for healthcare workers and police as well as legal literacy and “know your rights” campaigns for key populations.

Jamaica has trained more than 1,000 police officers in protecting the human rights of people living with HIV and key populations, while Sierra Leone has explained its needle and syringe exchange programme to key government officials and police officers.

In Kenya, community activists have been trained to document human rights violations of key populations.

The Viva+ Project in Mozambique has implemented community dialogues and radio programmes to address stigma and discrimination in 11 provinces and 63 districts.

Botswana has held community dialogues with traditional chiefs to discuss men who have sex with men and transgender people.

A partnership of civil society organisations led by the Global Network of People with HIV (GNP+) launched a “Not a Criminal” campaign over the weekend at the AIDS conference to decriminalise HIV non-disclosure, exposure and transmission; same-sex relationships; sex work and drug use.

The goal of the campaign is to “mobilise a multifaceted community action to hold governments, law, and decision-makers accountable for their global political commitments to ensure access to health and respect human rights.

“We call on countries to retract laws that criminalise people based on their HIV status, who they choose to love and what they choose to do with their bodies in the form of sex work or the use of drugs,” said the group.

According to the group, 134 countries “criminalise HIV transmission, non-disclosure of or exposure to HIV” and a 2021 international review found that almost 90% of nations globally criminalise drug use in full, three-quarters similarly police sex work and in nearly 40% of countries, being in a same-sex relationship is either partially (24) or completely (39) illegal. DM/MC