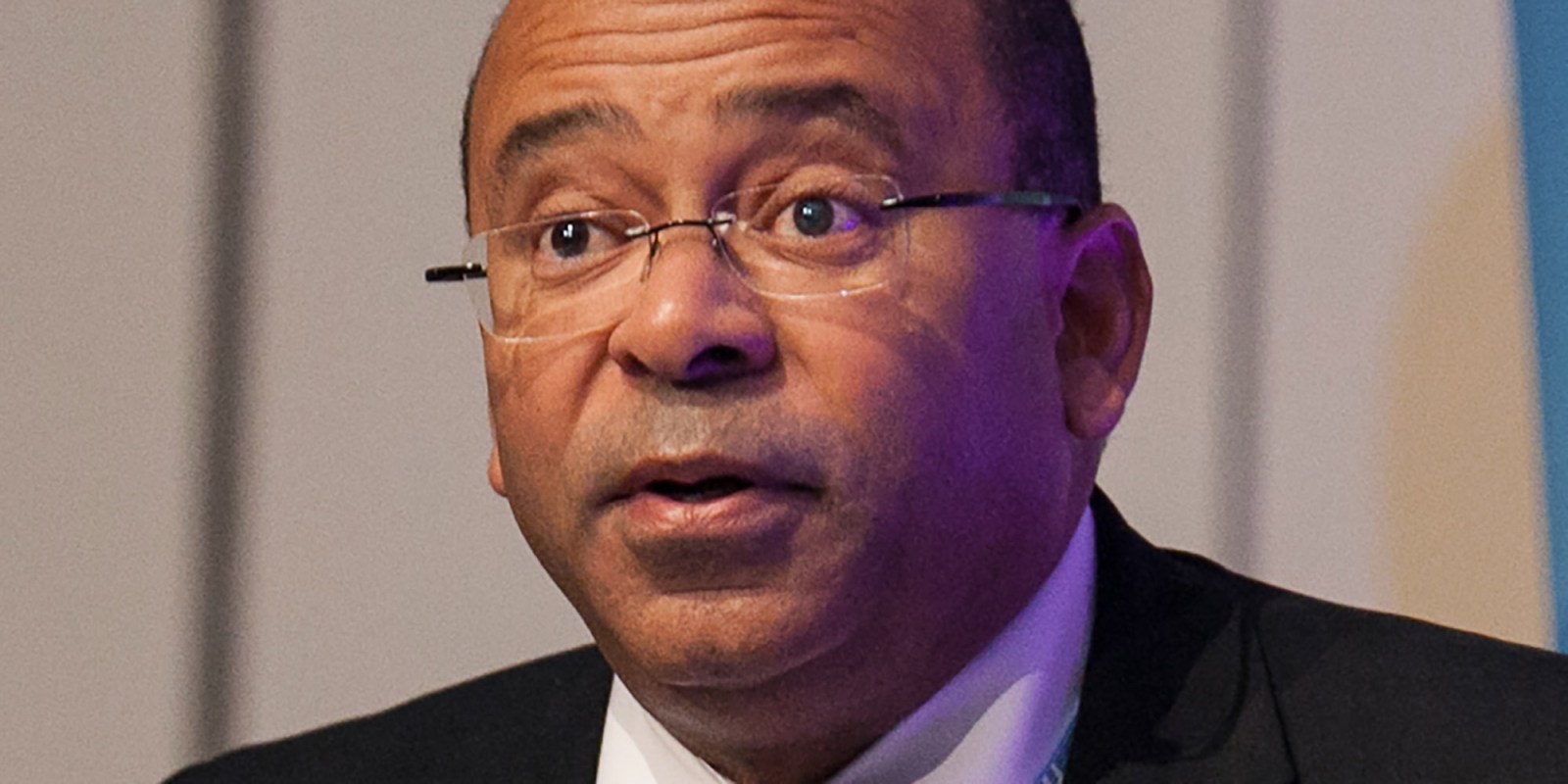 Benedicto Fonseca Filho, who in December 2010 became Brazil’s first black ambassador, is expected to be announced soon as his country’s next ambassador to South Africa.

Crivella’s critics suspected that he only wanted the Pretoria job to advance the interests of the Universal Church of the Kingdom of God (UCKG). Run by Crivella’s uncle, Bishop Edir Macedo, the Pentecostal church has a large, but troubled presence in southern Africa.

And these critics said Brazilian President Jair Bolsonaro, a right-wing populist, only wanted to give Crivella the job to help shore up his own political support from the UCKG and Crivella’s Republican Party, especially as Bolsonaro is facing a tough re-election bid on 2 October.

Fonseca, by complete contrast with Crivella, is a seasoned career diplomat. He is currently consul-general in Boston. Before that, he headed the Department of Scientific and Technological Affairs in the Ministry of External Relations.

In 2011, local media reported that he had become Brazil’s first black career ambassador. “Ambassador” referred to his new rank in the ministry of foreign affairs hierarchy, not to a foreign posting, as he remained in the capital, Brasilia, to head the Department of Science and Technological Affairs.

Though Fonseca has held other foreign positions, in Buenos Aires, Tel Aviv and New York, his ambassadorship to South Africa would be his first foreign posting as ambassador.

In 2011, he told Brazil’s largest newspaper, Folha de São Paulo, that his father had been a janitor at the Ministry of Foreign Affairs in Brasilia and this had sparked his interest in diplomacy. While he supported the principle of affirmative action, he had not benefited from it himself, he noted.

Instead, he said, he had learnt a great deal from his father’s foreign postings, which had given him opportunities that blacks rarely had.

“I lived abroad and studied languages ​​because the Itamaraty [the foreign ministry] helped the employees’ children to study.

“When I was nine, the whole family went to Czechoslovakia when my father was transferred to Prague for three years.”

In Prague and other places where his father was posted, he had been educated in international US and French schools, established mainly for foreigners, including the children of diplomats.

In 1985, aged 22, he had written the highly contested entrance exam for diplomats at the ministry of external relations. He and a woman candidate came in the top two positions, as Brazil’s papers noted at the time. “The woman was first and I was second,” he said.

Fonseca told Folha de São Paulo that 25 years later, a woman topping the class was no big deal and there were then several. But in 1985 there had been only one woman ambassador.

“Perhaps it gets a lot more attention now when a black person moves up the career ladder than a woman,”  he said.

He praised his father, then 84 and retired for 14 years, for all the efforts he had made to educate his son. “My greatest satisfaction was being promoted with him still alive. He was just as happy or happier than I was.

“Regarding racial diversity, we have already advanced a lot, but we still have a long way to go,” he noted, back then.

Fonseca will replace Sérgio Danese, another seasoned career diplomat, who was transferred to Peru as ambassador at the end of 2021. DM