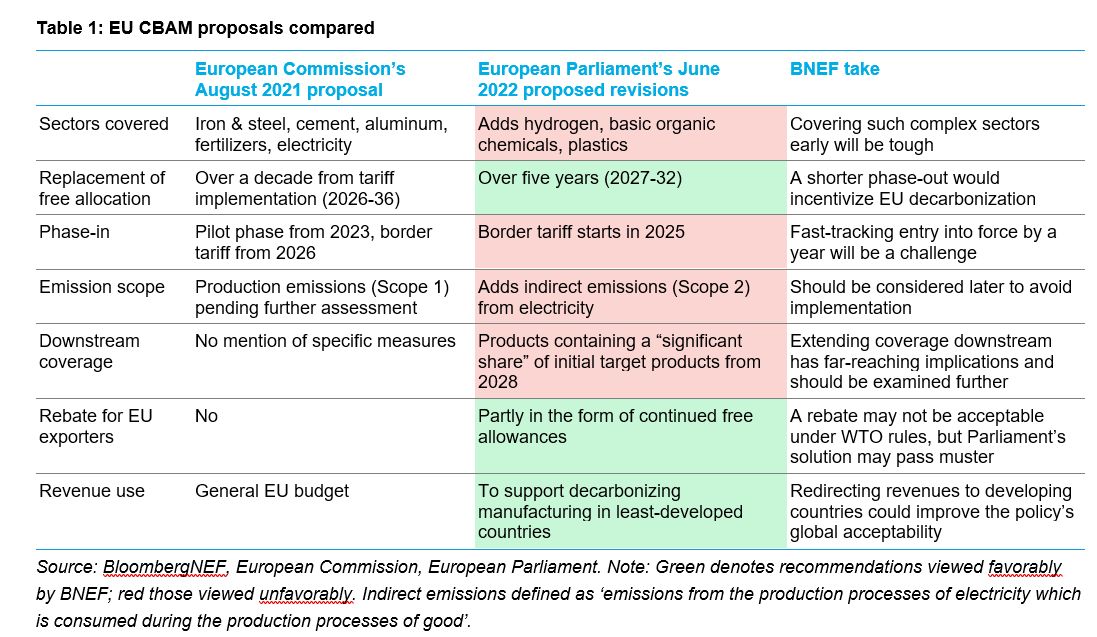 ESG has become a punching bag for the far right, disgruntled corporate executives and even industry insiders.

Asset managers love them, while clients seem increasingly wary of them: Article 8 funds.

It’s a category within Europe’s ESG investing rulebook that saw huge growth last quarter, as the asset-management industry slapped an Article 8 – also known as “light green” – tag on well over 600 funds that previously weren’t classified as sustainable, according to data provided by Morningstar Inc. At the same time, clients withdrew more than $30-billion from such products. A stricter environmental, social and governance classification – Article 9 – saw $6-billion of inflows.

When an asset manager sells a fund as Article 8, they’re promising clients that their money will go toward “promoting” sustainability. It’s a concept that was enshrined in the EU’s Sustainable Finance Disclosure Regulation, which started being enforced in March 2021 as the world’s boldest anti-greenwash rulebook to date. But 16 months on, there’s hardly any agreement within the fund industry as to what “promoting” sustainability means. What’s more, even regulators in the EU don’t really see eye to eye.

For investment clients trying to decide where to get the most bang for their ESG buck, it’s now “impossible” to do a meaningful comparison across products, according to Morningstar.

Meanwhile, there continue to be questions around the ESG-ness of Article 8. A Morningstar data analysis found that roughly two-thirds of Article 8 funds target between zero and 10% minimum exposure to sustainable investments.

A new regulatory framework is taking effect that will require financial advisers to make sure they’re taking ESG retail clients’ expectations into account, and explaining the characteristics of financial products in a way that doesn’t lead to misunderstandings. It’s an amendment to the revised Markets in Financial Instruments Directive that law firm Simmons & Simmons, which advises asset managers, has already suggested will add a new layer of risk to the asset-management industry.

“Because of patchy data and a lack of direct comparability between products, financial advisers will struggle to fulfill their new obligations,” according to Morningstar.

As ESG has increasingly affected investment decisions in Europe, the need for transparent and comparable data has become pivotal. Public-company disclosures can differ drastically, as reporting standards are new and often changing. Bloomberg and MSCI were the most frequently named as the No 1 or No 2 source of ESG data among European funds that were surveyed.

Most traders named multiple providers, suggesting they value various data inputs, and there’s room for competition. Almost a quarter of traders surveyed believe greenwashing accounts for more than 50% of ESG. Small funds were surprisingly more pessimistic, as they showed more support for ESG throughout the study.

This will be a “make or break” year for launching a carbon tariff on imported goods, according to BloombergNEF. The European Commission has proposed levying a tariff on iron and steel, aluminium, fertilisers and cement. In addition, the European Parliament wants to include organic basic chemicals, plastics and hydrogen. With introduction planned for next year, “consensus on devilish questions around coverage, timeline and exports is lacking”, analyst Antoine Vagneur-Jones wrote in a July 27 report.

Floods, droughts and food shortages are just some of the effects of climate change, while exploitation and corruption drive social injustice around the world. Governments tackling these issues are realising that to solve them, they need first to define and measure them. Some are turning to so-called taxonomies that establish which economic practices and products are harmful to the planet and which aren’t. The idea is that the price of goods and services must reflect the human and environmental cost of both production and disposal, which in turn would spur much-needed change. But designing a code is fiendishly difficult. BM