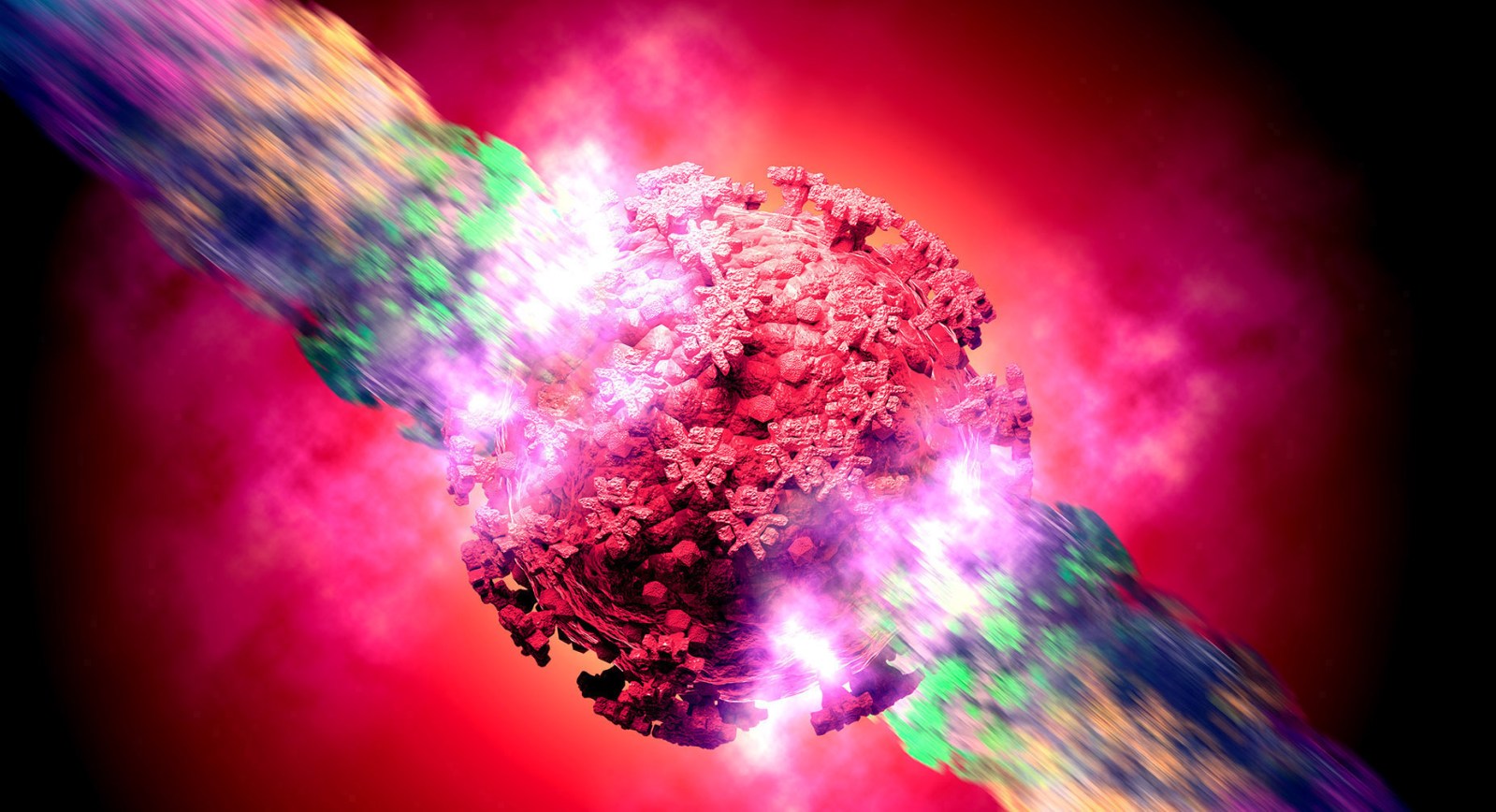 The National Institute for Communicable Diseases has confirmed it is analysing eight samples taken from patients who tested positive for coronavirus infections. The samples have been flagged for having ‘novel mutations’.

Eight samples from South African patients, containing SARS-CoV-2 viruses that have novel mutations, are currently being studied by the country’s genomic sequencing teams looking for new mutations or subvariants.

Professor Anna von Gottberg said they are analysing these eight sequences with other sequences globally, as well as monitoring whether similar sequences are detected in new specimens submitted to South Africa’s team of scientists looking for possible mutations of the virus.

“For now, these sequences are not from very recent specimens and the numbers are very small, so it is difficult to predict what will happen going forward,” Von Gottberg said.

The eight samples with novel mutations of the virus were first identified in the latest Genomic Surveillance Report, which was based on samples collected up to 22 July.

According to this report, the subvariants of Omicron are still most prevalent in samples from infected patients and were identified in 98% of the genomes analysed.

Another subvariant, BA.2.12.1, currently dominant in the US, among other countries, was detected in South Africa at a low prevalence in May and June.

According to the latest situational report from the World Health Organization (WHO), 6.6 million new cases of the disease were reported last week with 12,600 deaths.

South Africa had a low number of cases, with the National Institute for Communicable Diseases reporting 381 new cases on Wednesday and another five deaths.

The lineages are differentiated mostly in mutations on the virus’ spike protein. According to the WHO, these different viruses are classified as subvariants of Omicron until sufficient evidence arises that the virus characteristics are substantially different from what is known about the Omicron variant. DM/MC