Jack Ma escapes Beijing’s crosshairs by giving up his...

Jack Ma escapes Beijing’s crosshairs by giving up his power 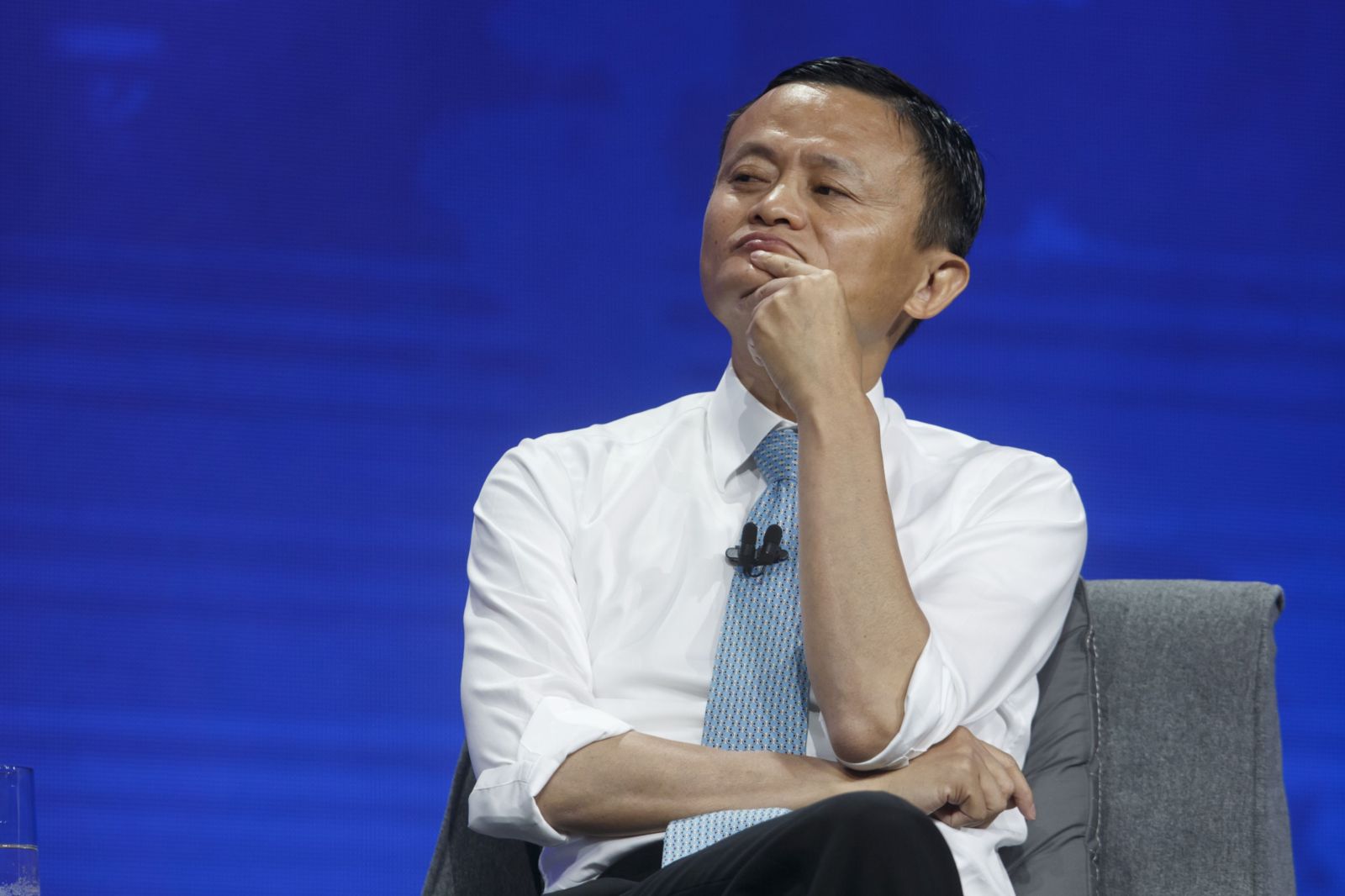 The Alibaba co-founder is taking a weeks-long tour in Europe after largely disappearing from public view for almost two years, adding to signs that China’s government is easing pressure on the entrepreneur as he steps back from a business empire that had made him one of the country’s most powerful people. While it’s not Ma’s first trip outside China since he criticised Communist Party officials in 2020 over regulation of his fintech giant Ant Group, it’s a stark change from the days when the billionaire was being advised by the government to not leave the country.

The 57-year-old co-founder of Alibaba Group Holding has popped up at restaurants in Austria, toured a university in the Netherlands to learn about sustainable agriculture and docked his yacht off the Spanish island of Mallorca, according to reporting by Bloomberg and local media.

In one sign of how skittish investors had been about the tycoon’s fate as recently as two months ago, Alibaba shares briefly lost $26-billion after a state media report that authorities had imposed curbs on a person surnamed Ma. Subsequent information made clear the report was referring to someone else.

Ma has had to make significant concessions to get out of the government dog house. After regulators torpedoed Ant’s hotly anticipated initial public offering in 2020, the company overhauled operations to comply with tighter controls and have discussed regularly with the country’s central bank how to “rectify” operations. In its early years, Ant’s success in services like digital payments and money market deposits threatened the dominance of major state-backed banks.

Ant has also verbally signalled to regulators that Ma intends to cede his control over the company, according to people familiar with the matter, adding they have conveyed those plans to officials and the central bank for years. One proposal under consideration involves transferring Ma’s shares to other executives so the company can be overseen by a committee, one of the people said.

In a filing this week, Alibaba reiterated that Ma “intends to reduce and thereafter limit his direct and indirect economic interest in Ant Group over time” to a percentage that does not exceed 8.8%. Ma currently holds 50.52% voting rights in Ant.

Jack Ma addressing teachers at an annual event he hosts to recognise rural educators, on 20 January.

“A significant key man risk will be removed from the neck of Ant” if Ma cedes control, said Justin Tang, the head of Asian research at United First Partners.

The Wall Street Journal reported earlier that Ant told regulators Ma intends to give up control and could transfer some of his voting power to other top executives. Alibaba’s Hong Kong-listed shares fell 4% as of 9.49am on Friday.

Ma holds no management titles at Ant and giving up control of the company would cause little disruption for daily operations because he hasn’t been deeply involved for years, people familiar with the matter said, requesting not to be named discussing private information. Ma originally ended up with majority voting control as Ant was separated from Alibaba in a complex transaction aimed at minimising conflicts with China’s regulations.

Ma’s decisions now may be a way to align with President Xi Jinping’s vision of achieving “common prosperity”. His companies are trying to meet the demands of China’s watchdogs, who have pledged to curb the “reckless” expansion of technology firms.

The Communist Party’s evolving stance toward the private sector has become one of the most closely watched developments in global markets in recent years, with some observers going as far as to call China’s sprawling internet sector uninvestable.

Even before Ma drew the ire of Chinese regulators, he had been distancing himself from the twin empires of e-commerce giant Alibaba and Ant. Ma stepped down as CEO of Alibaba in 2013 and then as chairman in 2019. He said as early as in 2014 he intended to reduce his stake in Ant to no more than 8.8% and he intends to donate 611 million shares to charity.

The ownership changes could delay the revival of Ant’s much anticipated IPO. China’s securities regulations state that companies can’t list on the A-share market if the controlling shareholder has changed in the past three years. The Nasdaq-like STAR market has a two-year waiting time, while Hong Kong’s is one year.

“While there will be a waiting period for Ant with this change, it will make little difference as the weak markets will mean that Ant is in no rush to be listed,” Tang said.

Ant is currently waiting for the central bank to agree to review its application for a financial holding licence, a key step for the company to move forward for any chances of going public.

Once valued at $300 billion, Ant’s projected worth has plummeted after regulators curbed operations at the company’s most profitable units including consumer lending. Bloomberg Intelligence analyst Francis Chan estimated in June that Ant is worth about $64-billion.

As part of Ant’s restructuring, the company has ramped up its capital base to 35-billion yuan ($5.2-billion) and has moved to build firewalls in an ecosystem that once allowed it to direct traffic from payment platform Alipay, with a billion users, to services like wealth management and consumer lending.

Assets under management at its proprietary money-market fund Yu’ebao – once the world’s largest – dropped about 35% from a peak in March 2020 to 813 billion yuan as of June.

While Ant said in June it has no plans to initiate an IPO, the company’s Chairman Eric Jing said last year that it would eventually go public.

“Jack Ma was already not holding any title in Alibaba. I don’t see this having a major impact on the company’s operations,” said Jian Shi Cortesi, investment director at GAM Investment Management in Zurich. But it will lead “investors to focus more on the company’s development rather than focusing on Jack Ma.”