Humanity is living on borrowed ecological resources, running out of time 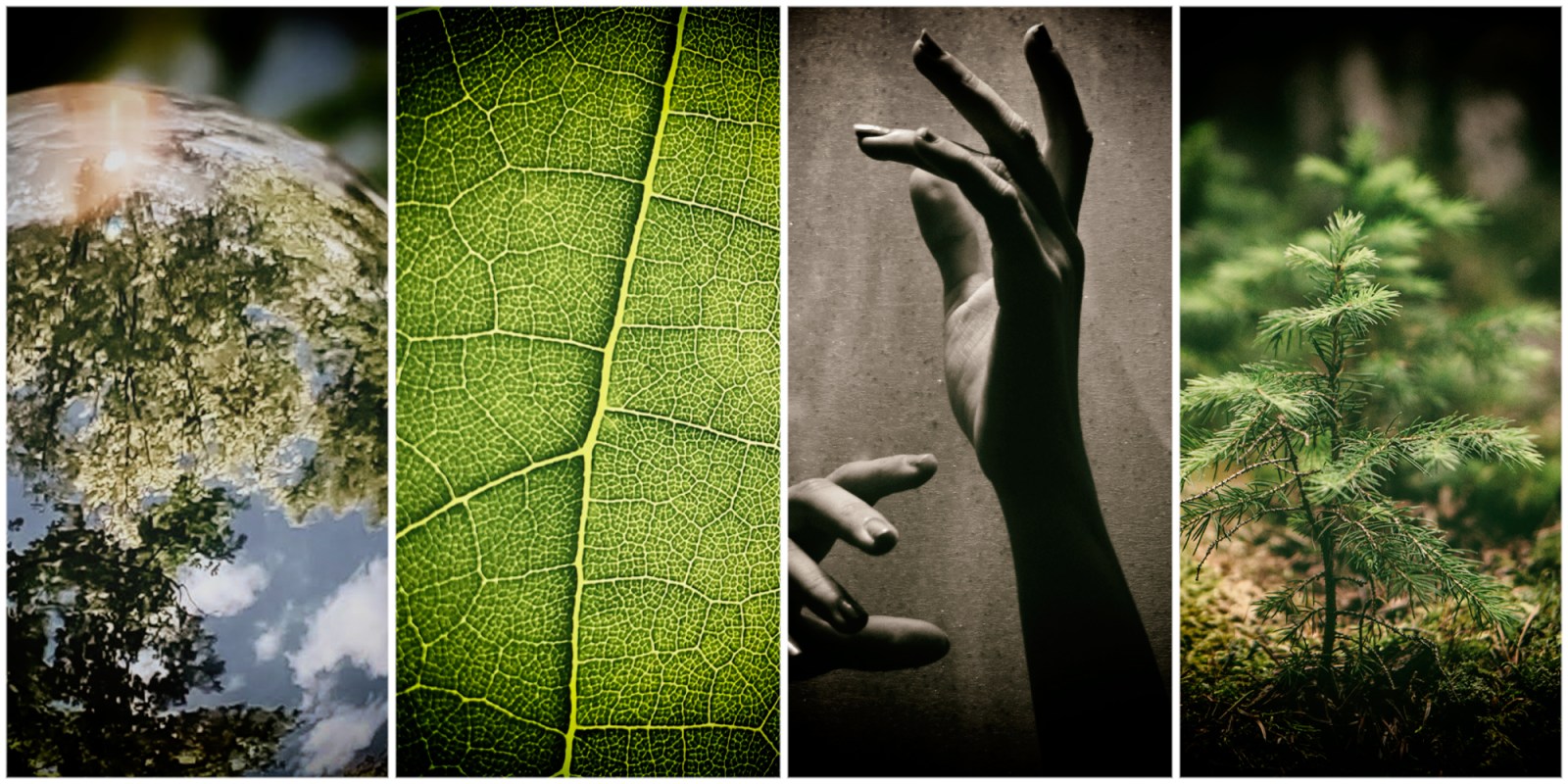 Thursday, 28 July, was Earth Overshoot Day, which marks the date in a year when humanity has used all the ecological resources that Earth regenerates during that entire year.

As of today, nature is operating at a deficit because of humanity’s ecological resource demands, a phenomenon called Earth Overshoot Day.

Simply put, humanity has exceeded nature’s ecological resources supply, with its demanding lifestyles and unsustainable patterns of consumption and production happening at a rate beyond what nature can regenerate over a period of a year.

According to Earth Overshoot Day, the deficit in nature’s supply is maintained by liquidating stocks of ecological resources and accumulating waste, primarily carbon dioxide in the atmosphere. Ultimately, our demands from nature have exceeded what the environment can give.

South Africa’s Overshoot Day fell on May 29. This year’s Earth Overshoot Day is earlier than last year’s, which came earlier than that of the year before, highlighting that Earth is running low on stock and that modern patterns of consumption and production have to change drastically before nature has nothing left to give.

As the year goes on and humanity continues to consume and produce, expecting resources from nature, nature will continue to stretch itself, providing for the present while resources for future generations are depleted.

“The trend is inexorable — since the day of the exhaustion of the planet’s natural capacity was known, it has been coming earlier and earlier in the year. Currently, it occurs in July, which means that by the middle of the year humanity will have consumed more natural resources than the planet can renew for the rest of the year,” WWF Central and Eastern Europe said in a statement.

Determining the date of Earth Overshoot Day, the international organisation Global Footprint Network takes Earth’s biocapacity, divides it by humanity’s ecological footprint and multiplies it by the number of days in a year.

Earth’s ecological footprint, on the other hand, is determined by the need for plant-based foods, livestock and fish products, timber and forest products, space for infrastructure, as well as forests to absorb carbon emissions.

Global Footprint Network said: “The greatest potential for large-scale change lies with governments and businesses when they align their policies and strategies with the possibilities of the planet.”

To plug the deficit, the organisation has recommended:

In an effort to encourage individuals to follow a sustainable diet, the WWF launched the “Good for You, Good for the Planet” campaign to help guide people to a sustainable lifestyle for themselves and the planet that consists of eating more plants and moderating meat consumption.

More than 3 billion (38%) of the global population live in countries where domestic food capacity is below the amount of food the country’s population consumes.

“We launch this platform with the long-term aim to raise awareness and also to inspire people to become conscious of their food choices every day. Our consumption of food and the way we cook and eat has a huge effect on the planet.

“By taking steps towards a more conscious and sustainable diet, we can all contribute to a better food system and reduce the negative effects of climate change,” said Péter Baráth of WWF Central and Eastern Europe. DM/OBP

Humanity is living on borrowed ecological resources, running out of time