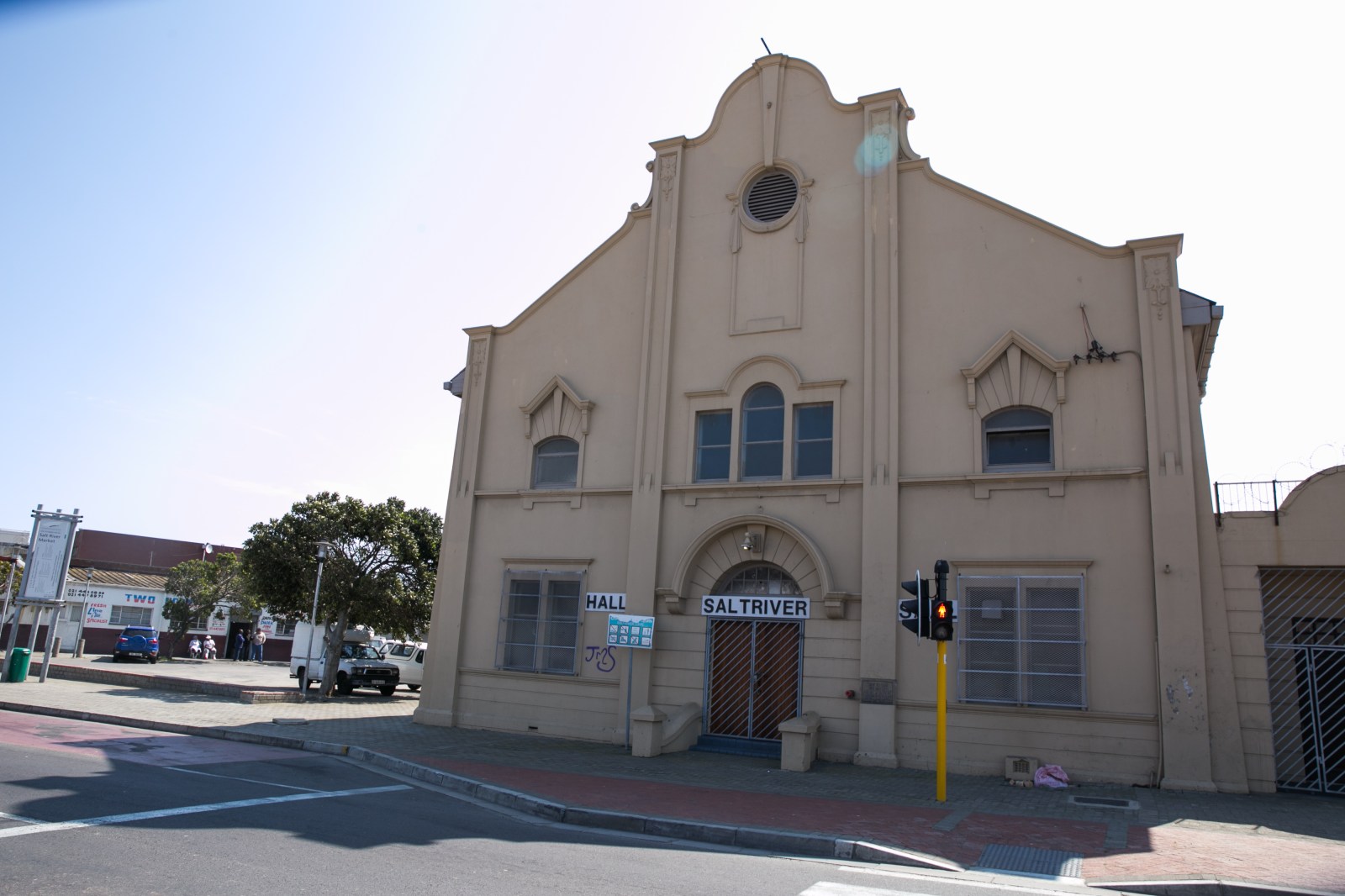 Announcement hailed as a victory for housing activists.

The announcement has been lauded as a victory for land and housing activists who for years have been calling for the City to speed up developments of affordable housing in well-located areas.

Five years on, only part of the Pickwick Road transitional site has been completed and no construction work has started at the other sites.

Thursday’s announcement could signal a change of pace for the City. Hill-Lewis said that “Our Land Release Programme is gaining momentum. Our goal is a more rapid pipeline for social housing and mixed-use private sector development.”

Hill-Lewis said that in the last three months, three properties, which include the ones in Salt River and Pickwick Road, with over 1,000 social housing units were presented to the city council.

He said they are “advancing an advocacy agenda” for the national government to release the large pieces of unused state land in the city, which he claims are “at least 77 times the size of the land the city owns”.

According to the City’s Municipal Spatial Development Framework, “35,000 housing opportunities must be supplied each year, over 20 years, to meet the current backlog”.

The old Woodstock Hospital is the site of an occupation known as Cissie Gool House by members of Reclaim the City and supported by Ndifuna Ukwazi.

Its occupiers are families that had been forced out of their homes in Salt River and Woodstock by gentrification and have persistently advocated for affordable or social housing projects in and around the City centre. At the time of the occupation, no such housing had been built or was planned by the City.

Read: How two audacious occupations are shifting the housing debate

“The struggle to release the Salt River Market for affordable housing dates back to as early as 2008 … These protracted delays need to be addressed systematically and accounted for,” said Ndifuna Ukwazi in their statement on the release of land.

Zackie Achmat, a founder of Ndifuna Ukwazi, told GroundUp that the mayor’s commitment to the Salt River and Pickwick sites was a victory.

“The road to spatial justice was opened by many comrades and commenced in the CBD with our struggle to ensure that the Tafelberg site becomes a space for social housing. We remember that the mayor also promised housing on the Rondebosch Golf Course and hold him to that promise as a priority,” he said.

Achmat urged Hill-Lewis to formally recognise the occupations at Cissie Gool House and at the old Helen Bowden Nurses’ Home (known to its occupiers as Ahmed Kathrada House) and to assist in transforming them into cooperative rental housing.

Ndifuna Ukwazi researcher Robyn Park-Ross said that the land release is an essential step but cautioned that other sites that were approved for release in October 2019 at Pine Road and Dillon Lane have not been developed almost three years later.

“These examples warn us that it may still be many years before we see homes on the Salt River Market site. The proof that there is political will to develop these sites will be in seeing people live in affordable homes on the sites,” said Park-Ross. DM