Amazon shows it can generate sales while slowing spendi...

Amazon shows it can generate sales while slowing spending 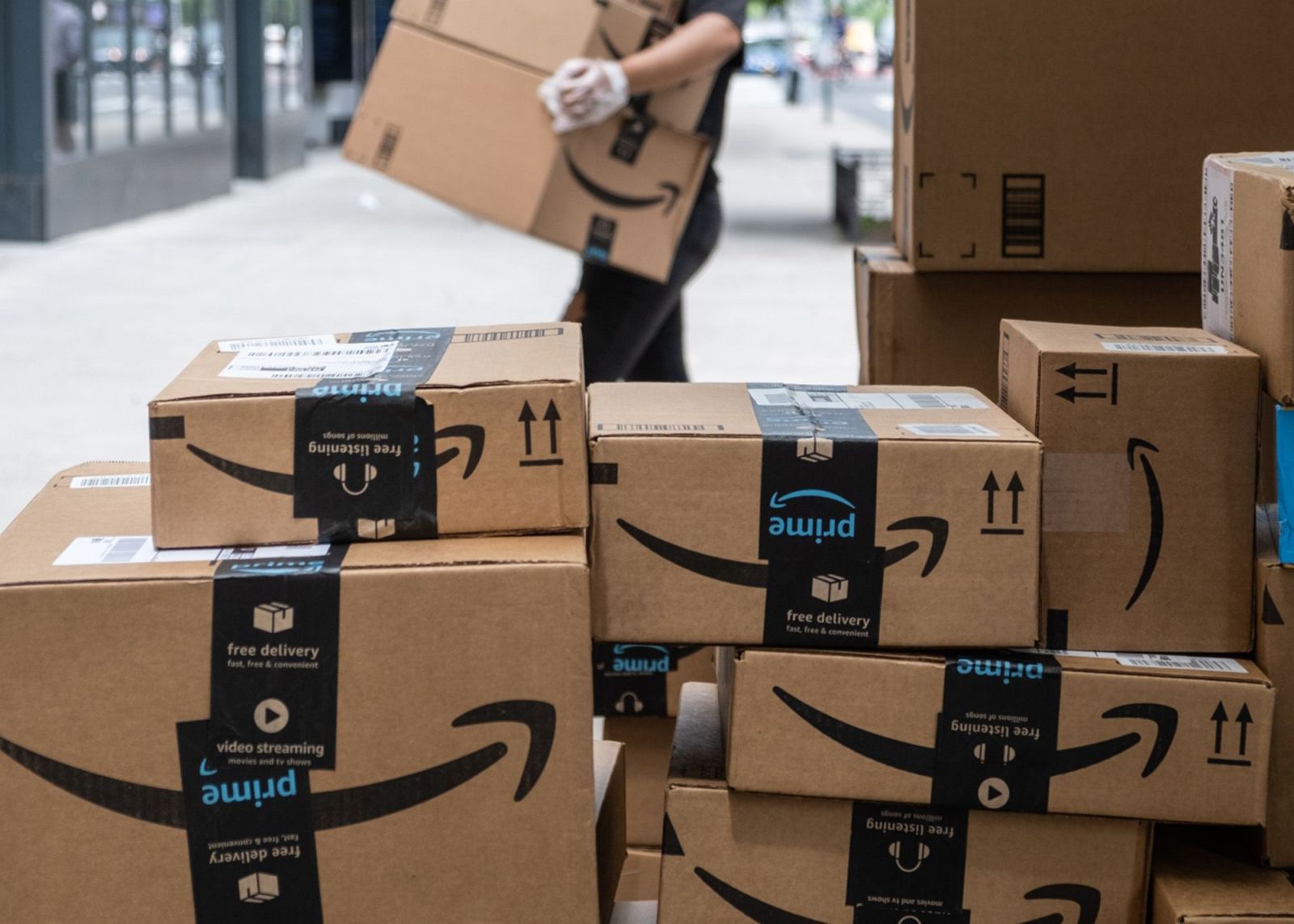 Amazon.com packages stacked on the pavement in New York.

Amazon.com showed its e-commerce and cloud-computing businesses can churn out revenue even as consumers worry about inflation and the company gets serious about curtailing expenses. Investors sent shares up more than 13% higher in extended trading.

Amazon reported second-quarter sales on Thursday that topped analysts’ estimates and gave a revenue forecast for as much as 17% growth in the current period.

While he focuses on rekindling sales, chief executive officer Andy Jassy is determined to unwind a pandemic-era expansion that saddled Amazon with a surfeit of warehouse space and too many employees. Fulfilment expenses increased 14% to $20.3 billion, virtually the same as the previous three-month period, and less than analysts predicted. At the same time, the former Amazon Web Services leader will spend money on the profitable market-leading cloud unit to take advantage of the potential for growth.

“Despite continued inflationary pressures in fuel, energy and transportation costs, we’re making progress on the more controllable costs we referenced last quarter, particularly improving the productivity of our fulfilment network,” Jassy said in the statement.

Chief financial officer Brian Olsavsky pointed out that Amazon added jobs at the slowest rate since 2019 – now employing more than 1.52 million full- and part-time workers – and its total workforce was about 100,000 less than the previous quarter. Capital expenses on warehouses and transportation are coming down, but the company is spending more on AWS, including for engineers and data centres, he said.

“We know AWS is a huge opportunity” and governments and companies are still early on the demand curve, Olsavsky said.

AWS generated sales of $19.7-billion in the period ended June 30, topping analysts’ average estimate of $19.4-billion. The company now has 34% of the almost $55-billion market for cloud infrastructure services, according to Synergy Research Group. Advertising services, another cash cow, increased 14% to $8.76-billion.

With costs rising, Amazon in February increased the price of a Prime membership in the US, then followed this week with similar hikes in Europe. It didn’t faze consumers. Subscription revenue rose 14% to $8.72- billion, reversing three straight quarters of slowing growth.

“The next two quarters feature Prime Day events that should recharge e-commerce momentum,” said Andrew Lipsman, an analyst at Insider Intelligence. “This will boost growth and reduce membership churn, while giving a jolt to the advertising business that’s increasingly responsible for Amazon’s bottom line. It looks like Amazon is finally primed to turn the corner after a rocky couple of quarters.”

With online sales slowing, Jassy is seeking new sources of revenue. Earlier this month, Amazon announced it would buy primary-care company One Medical in a cash deal with an equity value of $3.49 billion. The startup operates clinics in cities across the US and furthers Amazon’s push into the healthcare industry.

In the quarter, sales increased 7.2% to $121.2-billion. Amazon said it had a net loss of $2-billion, or a loss of 20 cents a share, compared with net income of $7.8-billion, or 76 cents a share, in the quarter a year earlier. The company attributed the loss to its investment in electric-vehicle maker Rivian Automotive.

Operating income in the current quarter will range from break-even to $3.5-billion on sales that may be as much as $130-billion, the Seattle-based company said. Analysts, on average, projected a profit of $3.83 billion on sales of $127-billion, according to data compiled by Bloomberg.

Shares rose to a high of $139.39 in extended trading after closing at $122.28 in New York. The shares have dropped almost 27% this year amid a broader market downturn.

“It’s important for Jassy to reinforce their commitment to retail and acknowledge that they need to get spending to be more correlated to revenue growth,” said Michael Pachter, an analyst at Wedbush Securities.