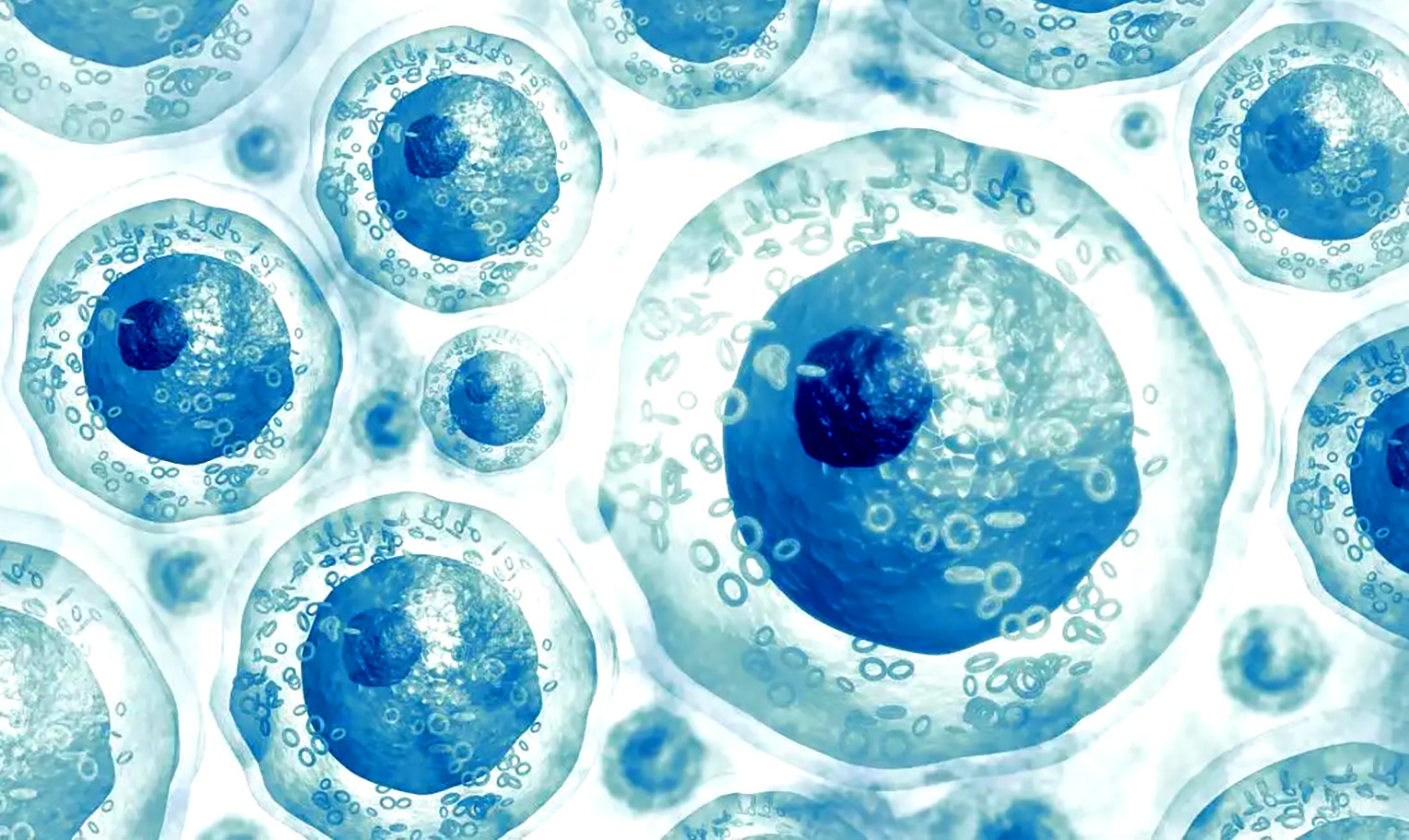 A fourth person has been ‘cured’ of HIV after receiving a stem cell transplant for leukaemia at the City of Hope Hospital in the US. (Photo: medicalnewstoday.com / Wikipedia)

A 66-year-old man who was diagnosed with HIV in 1988 has been in remission for 17 months after stopping antiretroviral therapy following a stem cell transplant for a blood cancer nearly three-and-a-half years ago.

Montreal — A fourth person has been “cured” of HIV after receiving a stem cell transplant for leukaemia at the City of Hope Hospital in the US.

The 66-year-old man, who was diagnosed with HIV in 1988, has been in remission 17 months after stopping antiretroviral therapy (ART) following a stem cell transplant for leukaemia.

The City of Hope patient received the transplant nearly three-and-a-half years ago, and is older than the three previous patients with HIV who have gone into remission after receiving stem cell treatment for a blood cancer.

Like Timothy Ray Brown, the “Berlin patient” and Adam Castillejo, the “London patient”, the City of Hope patient developed a blood cancer and received stem cells from a donor who had a rare gene mutation (CCR5 Delta 32 on the CD4 cells), making them nearly immune to HIV.

Earlier this year, a woman in the US was also reported to have been in remission from HIV for more than a year after a stem cell transplant using cells from an umbilical cord of a donor with the same genetic mutation. Like the others, she had been living with HIV for several years and needed treatment for leukaemia.

The City of Hope patient was the oldest patient to undergo a transplant with HIV and leukaemia and go into remission from both conditions.

“We were thrilled to let him know that his HIV is in remission and he no longer needs to take antiretroviral therapy that he had been on for over 30 years,” said Dr Jana Dickter, City of Hope associate clinical professor in the Division of Infectious Diseases, who presented the data at an Aids 2022 press conference on Wednesday.

“He saw many of his friends die from Aids in the early days of the disease and faced so much stigma when he was diagnosed with HIV in 1988. But now, he can celebrate this medical milestone.”

“The City of Hope patient’s case, if the right donor can be identified, may open up the opportunity for more older patients living with HIV and blood cancers to receive a stem cell transplant and go into remission for both diseases,” Dickter said.

“When I was diagnosed with HIV in 1988, like many others, I thought it was a death sentence,” the man, who wishes not to be identified, said. “I never thought I would live to see the day that I no longer have HIV. City of Hope made that possible, and I am beyond grateful.”

Under the care of City of Hope haematologist Dr Ahmed Aribi, the patient received three different therapies to get him into remission before receiving a transplant. Most patients achieve remission after one therapy. Remission is necessary because a transplant is an intensive procedure that can cause serious complications.

City of Hope is a leader in treating patients with blood cancers and has pioneered the use of gene-modified blood stem cell transplants to test whether stem cells can be engineered to be resistant to HIV infection.

They are working to start a clinical trial using CAR T therapy, which has the potential to provide HIV patients with a lifelong viral suppression without ART.

“The City of Hope patient is another major advancement. It demonstrates that research and clinical care developed and led at City of Hope are changing the meaning of an HIV diagnosis for patients across the United States and the world,” said Dr John Zaia, director of City of Hope’s Center for Gene Therapy.

The patient did not experience serious medical issues after the transplant.

“This patient had a high risk for relapsing from acute myeloid leukaemia, making his remission even more remarkable,” Aribi said. DM/MC