Global HIV response is ‘In Danger’ and commitment t... 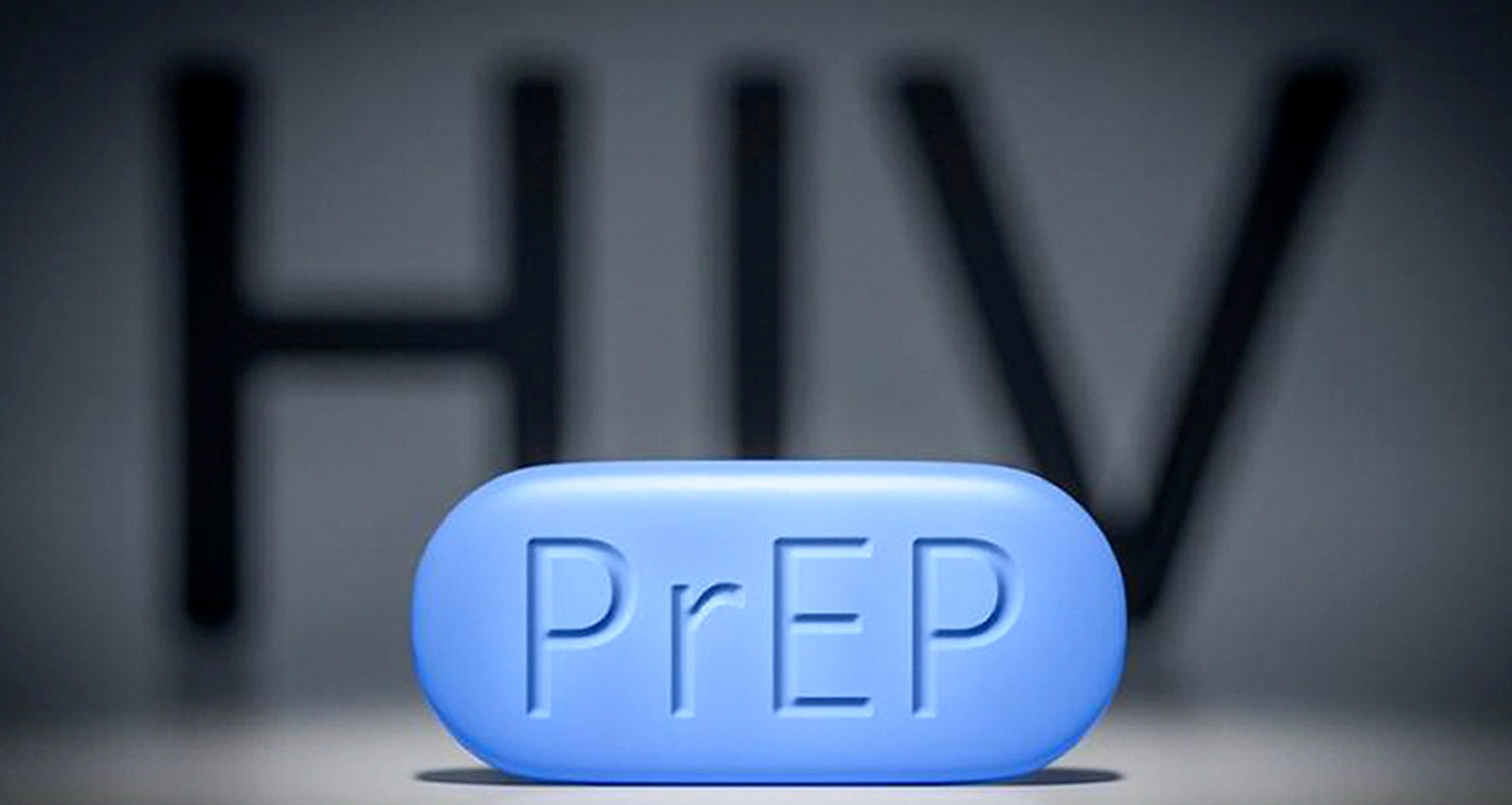 UNAids’ In Danger report warns that if the world continues this way, there will be 1.2 million new HIV infections worldwide in 2025, which is more than three times higher than the target of 370,000 or fewer. (Photo: aids-drugs-online.com / Wikipedia)

Our commitment to end Aids by 2030 as a public health threat is wavering, a new UNAids global report titled ‘In Danger’ reveals today, with the Aids response off track and urgent action needed. Despite progress in key areas, new HIV infections and Aids-related deaths are not falling fast enough.

Inequalities, discrimination, poverty and violence are heightening vulnerabilities for specific communities, while distracted and ill-equipped health systems are struggling to meet demand.

Member states of the United Nations last year pledged to meet ambitious new targets that emphasise ending inequalities with a view to ending the Aids pandemic by 2030. They agreed on targets for 2025 that would set them on a sustainable path to ending the pandemic.

But Covid, the war in Ukraine, the global financial crisis and widening inequalities have diverted attention and investment from this urgent task.

Inflation is rising fast, together with food insecurity. Domestic funding for the HIV response in low- and middle-income countries has fallen for two consecutive years. Global solidarity is also under pressure and donor support is fragile.

New HIV infections fell by only 3.6% worldwide last year, and in fact rose in three regions. That is the smallest global drop in new infections since 2016 – and it is much, much less than needed.

In Danger warns that if the world continues this way, there will be 1.2 million new HIV infections worldwide in 2025, which is more than three times higher than the target of 370,000 or fewer.

Very few countries met their earlier targets for 2020, yet Botswana, Eswatini and Namibia were among those that showed it could be done. Their progress gives them a headstart in reaching the goals for 2025, but only if they continue to scale up their response.

Thanks to considerable advocacy and investment, South Africa halved new HIV infections between 2010 and 2021.

There are now 38.4 million people living with HIV worldwide, of whom about 10 million are not receiving treatment, including more than half of all children living with HIV: in 2021, only 41% of children (0-14 years) living with HIV globally received antiretroviral therapy. Treatment coverage among pregnant and breastfeeding women has not meaningfully increased since 2014.

We must do more, and faster.

We must address the vulnerabilities and inequalities that hinder progress. Across sub-Saharan Africa, governments and citizens alike have the urgent task of removing barriers and improving protections, particularly for adolescent girls and young women aged 15-24.

A shocking 82% of all adolescent girls and young women newly infected with HIV worldwide in 2021 live in sub-Saharan Africa, including two-thirds in east and southern Africa. They are far more vulnerable than their male peers, with almost four in every five new infections among young people being female.

Adolescent girls and young women make up 11% of South Africa’s adult population, yet they acquired almost a third of all new HIV infections in the country last year – 67,000 of a total 210,000 new infections.

There is also clear hope in the high-level commitments made by 12 African countries to the Education Plus Initiative, with many more poised to join. By ensuring that girls complete secondary school and have a package of services to thrive in life, Education Plus will help deliver on the east and southern Africa commitment by at least 11 member states to contribute to reducing the spread of HIV and unplanned pregnancies – and the threat of poverty that follows close behind.

Importantly, however, the rate of new HIV infections also remains extremely high among key populations – namely transgender people, sex workers, men who have sex with men, prisoners and people who inject drugs – compared with the general population. There is a lot riding on South Africa’s recent National Sex Worker HIV, TB and STI Plan and its Human Rights Implementation Plan.

The potential human cost of a stalled HIV response is chilling.

It will take bold leadership to end the Aids epidemic, including by ending inequalities, gender-based violence and criminalisation, and reversing the marginalisation of vulnerable people.

We all share the task of challenging stigma and discrimination. It will take similar energy to close loopholes, cut waste and fraud, and remove bottlenecks to health innovation and service delivery.

The good news is that success is possible.

Here are five ways that countries in east and southern Africa, including South Africa, can recover and expand the response to HIV:

Africa has made a promise to itself, and to the international community, that it will end the Aids pandemic by 2030. That promise can – and must – be achieved. DM/MC

Anne Githuku-Shongwe is Director of the UNAids Regional Support Team, east and southern Africa, based in Johannesburg. She is a former Representative for UN Women’s South Africa Multi-Country Office, responsible for women’s empowerment and gender equality in South Africa, Botswana, Lesotho, Swaziland and Namibia. She is an author and award-winning social entrepreneur. Eva Kiwango is Director of the UNAids South Africa Country Office and former Director of the Mozambique Country Office, supporting national efforts to expand access to HIV prevention and treatment, strengthen human rights advocacy, foster civil society engagement, and mobilise HIV financing. She previously worked for the United Nations Economic Commission for Africa African Centre for Gender in Ethiopia, providing technical support to Sudan, the Seychelles, SADC, Uganda and Zambia.