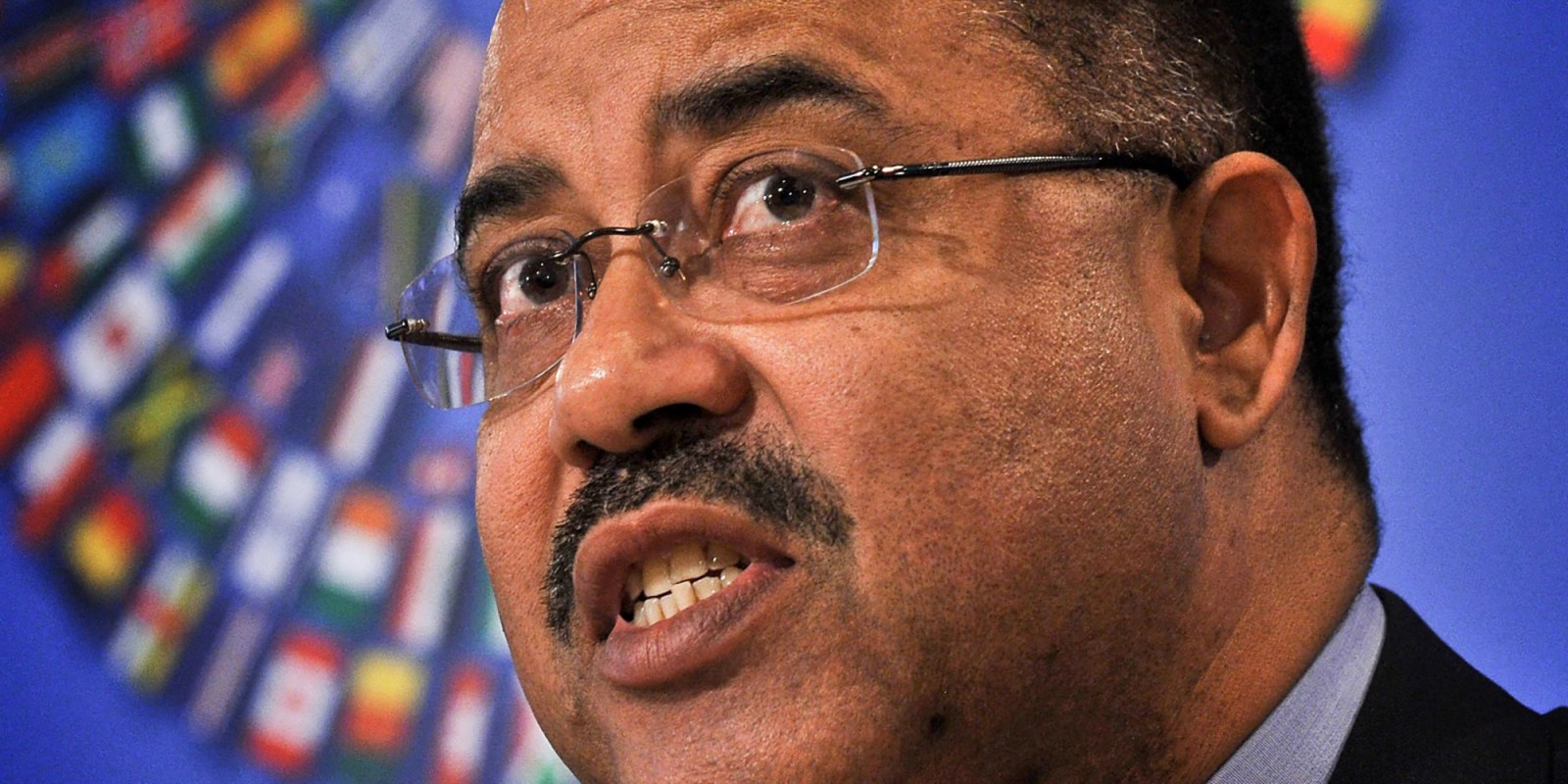 Manuel Chang has been in South African prisons since 27 December 2018 while lawyers and governments fight over whether he should be extradited to the US or Mozambique to stand trial on charges arising from Mozambique’s $2bn ‘hidden debts’ scam.

The Johannesburg High Court has dismissed the Mozambican government’s application for leave to appeal against the court’s decision that former Mozambican finance minister Manuel Chang should be extradited to the US to face corruption charges.

Judge Margaret Victor’s judgment on Wednesday brings Chang one step closer to being transferred from a South African prison cell to a New York courtroom to face charges arising out of Mozambique’s $2-billion “hidden debts” scam.

But legal sources caution that Maputo could still resort to other manoeuvres to prevent this from happening, such as petitioning the Supreme Court of Appeal directly to overrule the Johannesburg High Court.

Chang has been in South African prisons since 27 December 2018 while lawyers and governments fight over whether he should be extradited to the US or Mozambique to stand trial.

Maputo says it wants him sent home to face Mozambican justice, while the US says he should be tried in the US as the scam he was allegedly complicit in, in 2013 and 2014, defrauded US investors of hundreds of thousands of dollars.

Two South African ministers of justice, the incumbent, Ronald Lamola, and his predecessor, Michael Masutha, have issued orders at different times for Chang to be sent to Mozambique.

But the Johannesburg High Court has twice overruled the ministers, acting on behalf of a Mozambican NGO, the Fórum de Monitoria do Orçamento (FMO) – Forum for Monitoring the Budget. The FMO has argued that the Mozambican government has no real intention of prosecuting Chang and that the Mozambican people would only discover what happened to their money if Chang were to testify in a US court.

On 10 November 2021, Judge Victor agreed with the FMO that Chang would be unlikely to face real justice in Mozambique. She overturned Lamola’s 23 August 2021 decision to extradite Chang to Mozambique and ordered instead that he should be extradited to the US.

The Mozambican government then applied to the high court for leave to appeal to the Supreme Court of Appeal against the Johannesburg High Court’s judgment that Chang should be surrendered to the US.

But Judge Victor rejected this application in her judgment on Wednesday, saying Maputo had offered no compelling reasons why it should be granted leave to appeal and nor did its appeal have “a reasonable prospect of success”.

Chang was arrested at OR Tambo International Airport on 27 December 2018 as he was en route from Maputo to Dubai on holiday. South African authorities arrested him following a request from the US.

The fact that Mozambique had not charged Chang some five years after his alleged offences, strengthened the suspicions of the FMO and many others that it had no real intention of prosecuting him.

In 2013 and 2014, Chang, then finance minister, signed off on about $2-billion of loans from Credit Suisse and Russia’s VTB Bank to Mozambique to buy a fleet of tuna trawlers and naval patrol vessels, plus supporting equipment and services, to launch a state tuna fishing industry.

But no fish were caught and the US in its indictment of Chang alleged that the project had from the start been a scam to funnel the $2-billion into the pockets of Chang and other officials of Mozambique, Credit Suisse bank and Privinvest, the Abu Dhabi-based fishing company which supplied the vessels.

In its indictment of Chang, the US Department of Justice said several US citizens had been defrauded indirectly by Chang, as they had invested in the $2-billion of debts in the secondary market. DM