War on accountability: KZN ANC’s call to scrap ‘step aside’ rule is also a push for return to the past 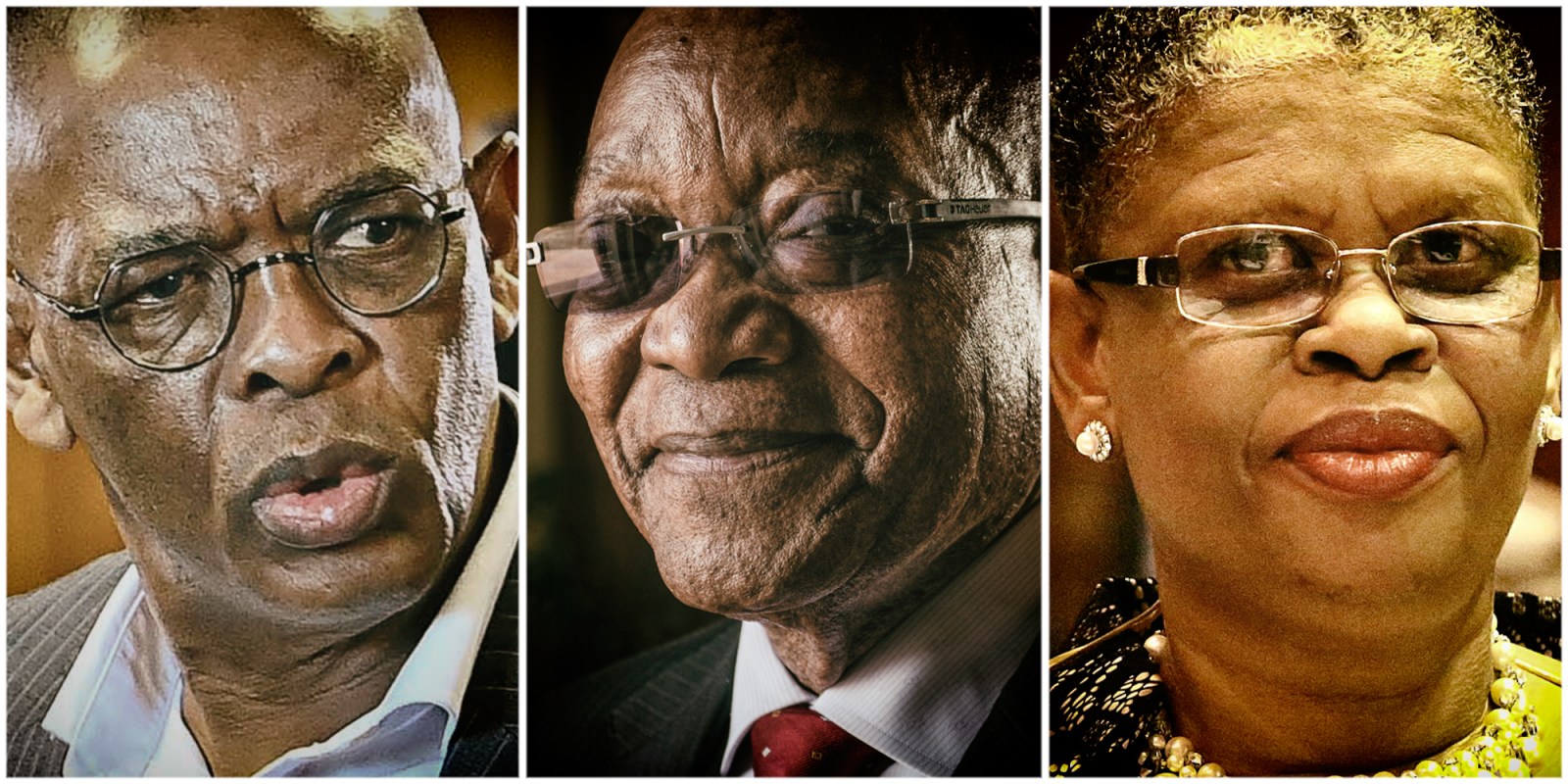 With the start of the ANC’s policy conference just a few days away it is likely that the KwaZulu-Natal ANC conference over the weekend will set some of the tone and the narrative around the bigger event, perhaps all the way to December. The key to this will be ‘The Taliban’ proposal that the 2017 Nasrec conference’s ‘step-aside’ resolution be scrapped, the very centre of President Cyril Ramaphosa’s reform agenda.

While the KZN ANC may wish “step aside” to disappear into the thin air, it is not certain that other provinces will agree. Just the fact that they are making this proposal may be an indication of a large group of people in that province dependent on the politics of patronage who have much to lose from the way things are moving in the party. More importantly, this is also an important juncture on the road to a more accountable democracy.

When Ramaphosa won the leadership of the ANC at Nasrec five years ago, he did so on a ticket of reform. Since then, time after time he has spoken about preventing corruption and introducing accountability.

As has been discussed on these pages many times, without accountability there can be no hope of preventing corruption in our politics and no way to prevent people who are essentially criminals from entering our politics.

There can be no doubt that many South Africans agree. The calls for accountability, for “orange overalls”, for the National Prosecuting Authority to work independently are all testament to that.

The fact that the ANC’s level of support has been dropping is also an important factor in this, pushing opposition parties to try to avoid scandals in the fear of losing votes. Particularly when corruption is now such an important political issue.

The only real concrete achievement Ramaphosa appeared to have made towards this was the resolution by the ANC’s national executive committee, that those charged with serious crimes and corruption should step aside. Perhaps the most important moment of his term as ANC leader so far has been the suspension of Ace Magashule as secretary-general, after he refused to step aside because of the corruption charges he faces.

It should be no surprise then that the ANC in a province that asks “What has Zuma done?” also believes that the step-aside resolution should be scrapped.

It was the newly elected provincial secretary Bheki Mtolo who read out the resolution, stating:

“The conference resolved that delegates towards the national policy conference must forward the concrete proposal that the step aside must not only be reviewed but must be scrapped”.

It appears the basis for this reasoning is that it has been applied selectively and that someone may have charges laid against them which are then withdrawn.

Part of this reasoning, the claim that it has been applied selectively, is not entirely clear.

First, the NEC resolution says anyone facing criminal charges or charged with corruption, which does appear to be pretty concrete.

Second, while much is made of the NEC resolution, it is often overlooked that this resolution is based on a resolution from the Nasrec conference, which actually goes much further. It states:

2. “…every cadre accused of, or reported to be involved in, corrupt practices accounts to the Integrity Committee immediately or faces DC processes. (Powers of IC under constitutional changes)

3. Summarily suspend people who fail to give an acceptable explanation or to voluntarily step down, while they face disciplinary, investigative or prosecutorial procedures.

4. We publicly disassociate ourselves from anyone, whether business donor, supporter or member, accused of corruption or reported to be involved in corruption.”

This obviously goes further than the NEC resolution, which only refers to people “charged” with corruption, not facing accusations, as the resolution does.

But it is also not clear that the KZN ANC’s argument, that it is being applied selectively, carries any weight. How so? Who has been removed and who hasn’t after being charged?

To put it another way, if a referee keeps punishing one football team, it doesn’t mean the referee is wrong; it can also mean that that football team has bad/violent players. The same applies to politics. If members of one faction are being removed for corruption, perhaps that faction simply has more corrupt players in it.

As for the argument that someone may suffer because they have to step aside temporarily, the response may simply be that this is part of their duty to the nation and their party. And anyone worried about their party would want to protect its name at all costs, even if that meant they lost out temporarily.

There may be another, bigger, question around consistency here.

In other words, they are selective about which resolutions they want to see implemented.

But the question of consistency may in fact go deeper than that. The delegates at Nasrec voted both for a step-aside resolution and to elect Ace Magashule as secretary-general — so many of the ANC’s current disputes come from this inconsistency.

There may also be a more short-term issue within the ANC.

While it was always the case that introducing proper accountability into an organisation once led by Zuma was going to be difficult to do, this resolution by the KZN ANC points out that there is now a large group of powerful people who literally depend on having no accountability.

In other words, people who oppose the step-aside resolution and accountability know that they will lose from it being applied. This is not just about the leaders who could lose their positions, but all of the people who depend on them.

This could be one of the reasons why, for example, Zandile Gumede receives so much support before her court appearances for her alleged role in the Durban Solid Waste scandal.

While it can be difficult to assess why people support a particular leader, and there is a very long list of factors (in most places, from the US to KZN, identity is a major factor), it may be that some people are voting in this way simply because their interests are in danger. They have everything to fear from proper accountability.

All of this brings to the fore what may now be the fundamental question facing our politics at this juncture.

Which is whether this period, as difficult as it has been, is going to usher in more accountable democracy or not?

Voting patterns suggest that it may, as does the cry of many in society for the criminal justice system to work.

But the KZN ANC delegates may well be moving in another direction. The question now is whether they can convince the rest of the ANC to move in that direction. And if they do, whether the ANC loses voter support as a result. DM