Increase in cost of tyres could be the 'final nail in t... 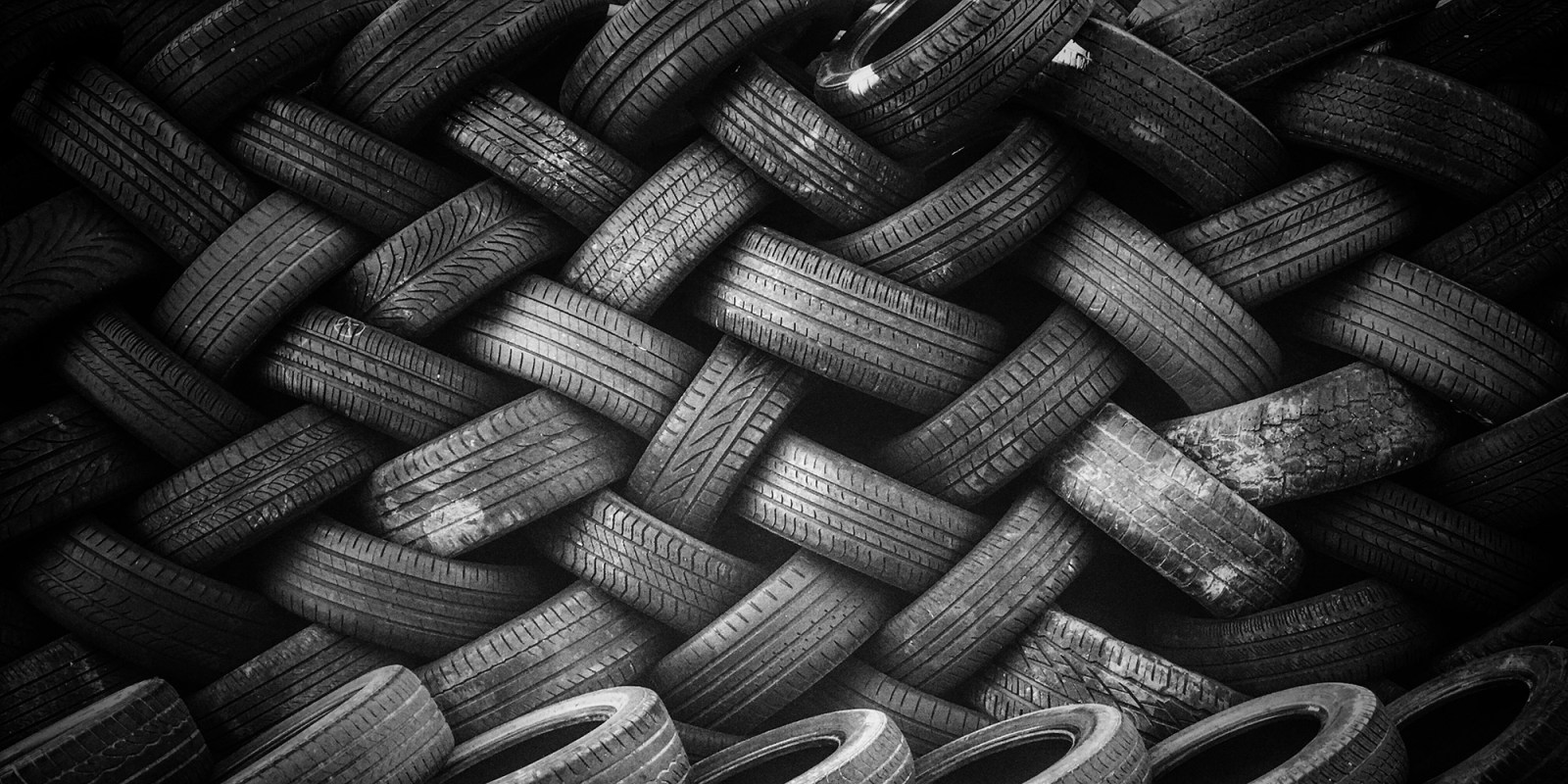 The cost of tyres, which is the third-biggest cost driver in the transport industry after wages and fuel, is set to surge drastically if an application for additional duties is successful. But the other side of the coin is that South African tyre producers are currently losing out to cheap imported Chinese tyres.

The SA Tyre Manufacturers’ Conference (SATMC) group, made up of the four large domestic tyre producers — Continental, Bridgestone, Goodyear and Sumitomo — has applied to the International Trade Administration Commission to impose additional duties of between 8% and 69% on passenger, taxi, bus and truck vehicle tyres imported from China.

The backstory is that SATMC has complained that tyres from China are being dumped in southern Africa, which is causing harm to the domestic market. And if the dumping is not curtailed, local tyre factories will suffer.

Ozoux says Sumitomo’s original equipment footprint is growing steadily as vehicle manufacturers gain trust in the quality, safety performance and durability of locally manufactured tyres. The company’s most well-known brand is probably Dunlop, and Sumitomo is producing these tyres at its factory in Ladysmith, KwaZulu-Natal, which opened doors in 2018 as part of a R2-billion investment by the Japanese-based tyre manufacturer. In 2018, the factory employed more than 1,000 people, 80% of whom come from Ladysmith and surrounding areas.

However, the Tyre Importers’ Association of South Africa (Tiasa) has warned that the cost of tyres could increase by up to 41% if the SATMC’s duty application is successful. Tiasa members include the likes of Treadzone, Tubestone, Pirelli, Michelin, Maxxis Tyres and Lombard Tyres. Of course, Tiasa members will also feel some pain if the duty application goes through.

Charl de Villiers, the chairperson of Tiasa, says if the application is successful, the taxi industry will be hit hardest, with the cost of taxi tyres set to increase by 41%.

“Consumers will also be hit hard, with small passenger vehicle tyres expected to increase by 38%-40%, and truck and bus tyres by an average of 17%,” he warns.

De Villiers believes that the increased duties will add a significant cost burden to motorists, taxi and bus operators and trucking and logistics companies.

“Even more concerning is that vehicle owners, when faced with such dramatic cost increases, may trade down to second-hand or illicit tyres, or simply delay replacing their tyres, which places every road user at greater risk of accidents.”

Donald MacKay, the founder and CEO of XA International Trade Advisors, agrees, saying it does not make sense given that Continental and Goodyear import 100% of their bus and truck tyres.

“Even more bizarre is that Goodyear China has opposed Goodyear South Africa’s application. If new duties are imposed against Chinese imports, two things will happen: the first is that those importing tyres will shift imports to other, possibly more expensive markets, such as Europe, increasing the price of tyres.

“Secondly, what naturally follows the imposition of additional duties is that domestic producers and retailers will raise the local prices to meet the imported cost. Great for profits, but very bad for consumers.”

The SATMC’s four members were recently subject to a Competition Commission price-fixing investigation, with the commission finding that the four companies had a collusive relationship from 1999 until at least 2007. While Bridgestone applied for and was granted leniency in 2009, and Dunlop has settled, Goodyear and Continental still face final adjudication of the matter in front of the Competition Tribunal.

In its April report, Stats SA noted that transport was one of the drivers of inflation on the back of surging fuel prices. In the last 18 months alone, the cost of fuel has risen sharply from R14.86 a litre in January 2021 to a staggering R26.74 (inland) per litre.

“We already estimate that taxi fares need to rise by up to 30% due to rampant petrol price increases. If tyre costs go up 41%, it will have a devastating impact on our sector and on commuters who rely on us to transport them to and from work. Government must intervene as a matter of urgency to reject the SATMC’s application for these duties immediately,” says Malele.

Gavin Kelly, the chief executive of the Road Freight Association, says the projected 17% increase in the landed cost of truck tyres is likely to translate to a 6% increase for operators. And that increase will be on top of the projected annual increases that will come through in August.

“Transport companies already cannot afford the ever-rising operating and fuel costs, and so an increase in the cost of tyres could become the final nail in the coffin for many operators, leading to a collapse in the country’s critical road freight logistics sector.”

Daily Maverick tried to get hold of the SATMC for comment, but phone calls and emails went unanswered. DM/BM