Here it is: Ramaphosa’s ‘energy action plan’ to e... 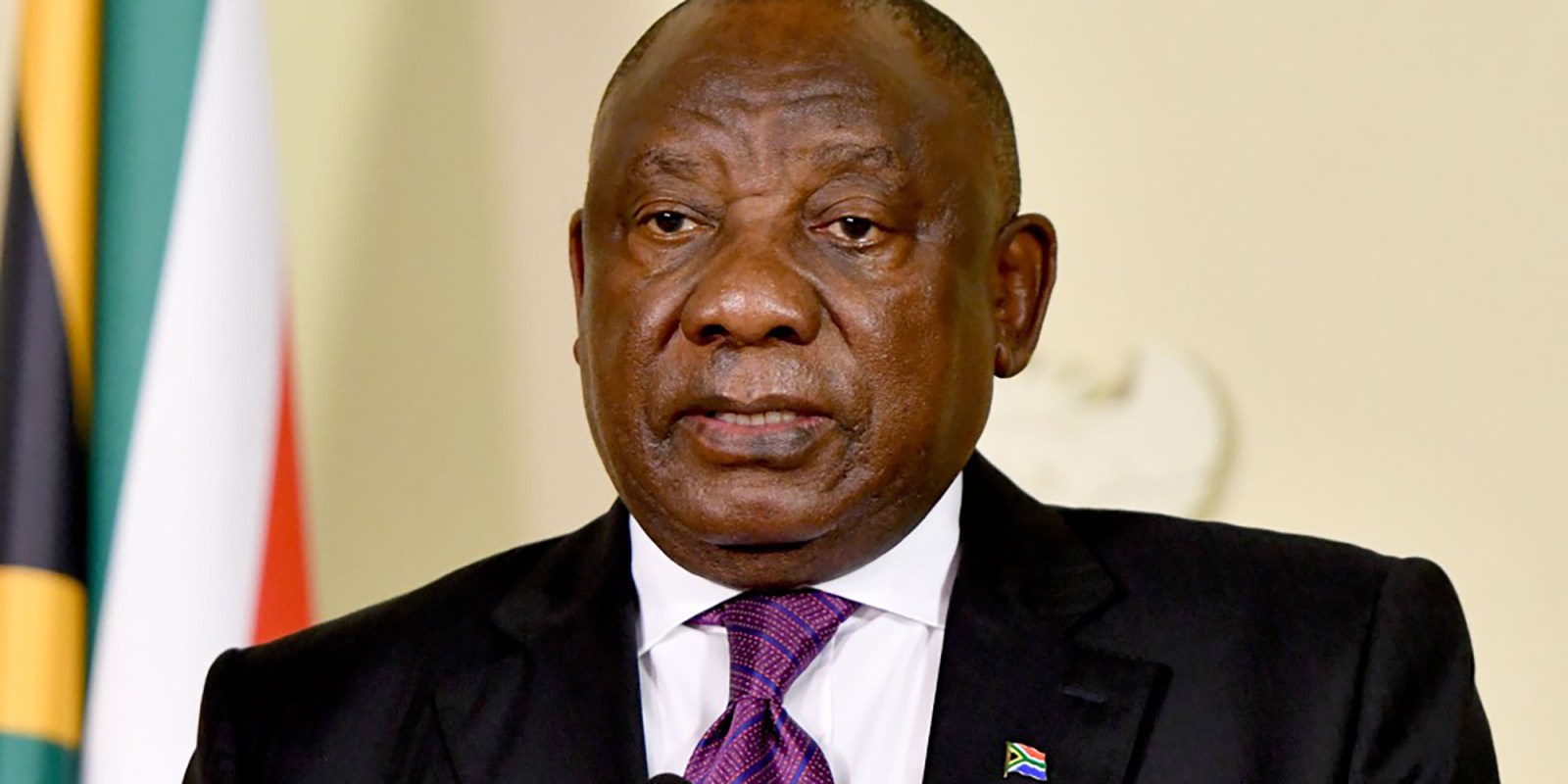 President Cyril Ramaphosa on Monday night announced what he called an 'energy action plan' to tackle South Africa’s power crisis. This is what the plan entails.

“The crisis that we are facing requires that we should take bold, courageous and decisive action to close the electricity gap,” he said, continuing that, “as government, we are announcing a number of interventions to overcome the immediate crisis”.

Ramaphosa acknowledged that the recent bout of Stage 6 rolling blackouts had “made clear” that “the actions we have taken, and continue to take, are not enough”.

The first action is improving the performance of Eskom’s existing fleet of power stations by, among others:

Second, Ramaphosa said the government intends to “accelerate the procurement of new generation capacity”, which would include actions such as:

Third, the President announced that the government would  “massively increase” private investment in generation capacity by:

Fourth, he said that the government would enable and incentivise businesses and households to invest in rooftop solar by:

The President said his administration would attempt to “fundamentally transform” the electricity sector and position it for “future sustainability” by:

The President’s announcement follows — and seems to incorporate parts of — calls by an ever-expanding body of people and organisations across the spectrum, from civil society to academia, from Eskom itself to energy experts, who have all come out with suggestions and studies on how best to rapidly put an end to or otherwise ameliorate the crisis.

The ever-growing chorus of voices calling for rapid, decisive action followed weeks of some of the most severe rolling blackouts the country has ever experienced in the 15 years since the first power cuts.

Sikonathi Mantshantsha, Eskom’s spokesperson, previously told this reporter: “The two primary reasons for load shedding are the unreliability and unpredictability of Eskom’s generation fleet … and a lack of generation capacity in the country.”

Eskom has an energy shortfall of 4,000MW to 6,000MW and adding this new generation to the national grid would significantly reduce the number of rolling blackouts, he said.

This, in addition to Eskom’s plans to decommission 8,000MW to 12,000MW of coal-fired power generation by 2030 in line with global climate imperatives — and the impact of failing, aged power stations — underscores the urgency and necessity of adding new, cleaner power generation capacity.

Jan Oberholzer, the utility’s chief operating officer, has said that South Africa needs to add 50,000MW of additional generation capacity to the grid over the next 13 years to cover the energy supply gap and replace retiring coal stations. Put differently, Eskom needs to double the capacity provided by its entire fleet — which at present is about 46,000MW — if it is to ensure and sustain energy security.

The National Planning Commission, chaired by Minister in the Presidency Mondli Gungubele, on 6 July proposed a number of measures to end the crisis that has left the nation reeling in the darkness.

At roughly the same time, an ANC statement on the outcomes of its National Executive Committee meeting urged the government and Eskom to:

DA members of Parliament Kevin Mileham and Ghaleb Cachalia, in a joint statement released after the President’s address, said: “While the DA welcomes the steps taken by the President to address the energy crisis, we still find it unacceptable that it took this long to take action.

“Now that an energy plan to address the electricity crisis has been announced, the DA will soon be launching an Energy Plan Implementation Tracker to keep Ramaphosa’s government honest on project implementation and red-tape reduction milestones. The tracker will particularly hold the President accountable on the commitments made to add new generation capacity.”

Good party Secretary-General and MP Brett Herron said: “It is common sense that adding extra electricity production capacity, diversifying the source of our electricity and stabilising the supply from the current Eskom supply fleet has been the urgent interventions we have needed.

“We have to work together to ensure that the interventions announced tonight materialise and that the urgency does not subside with the subsidence of the current load shedding crisis.” DM