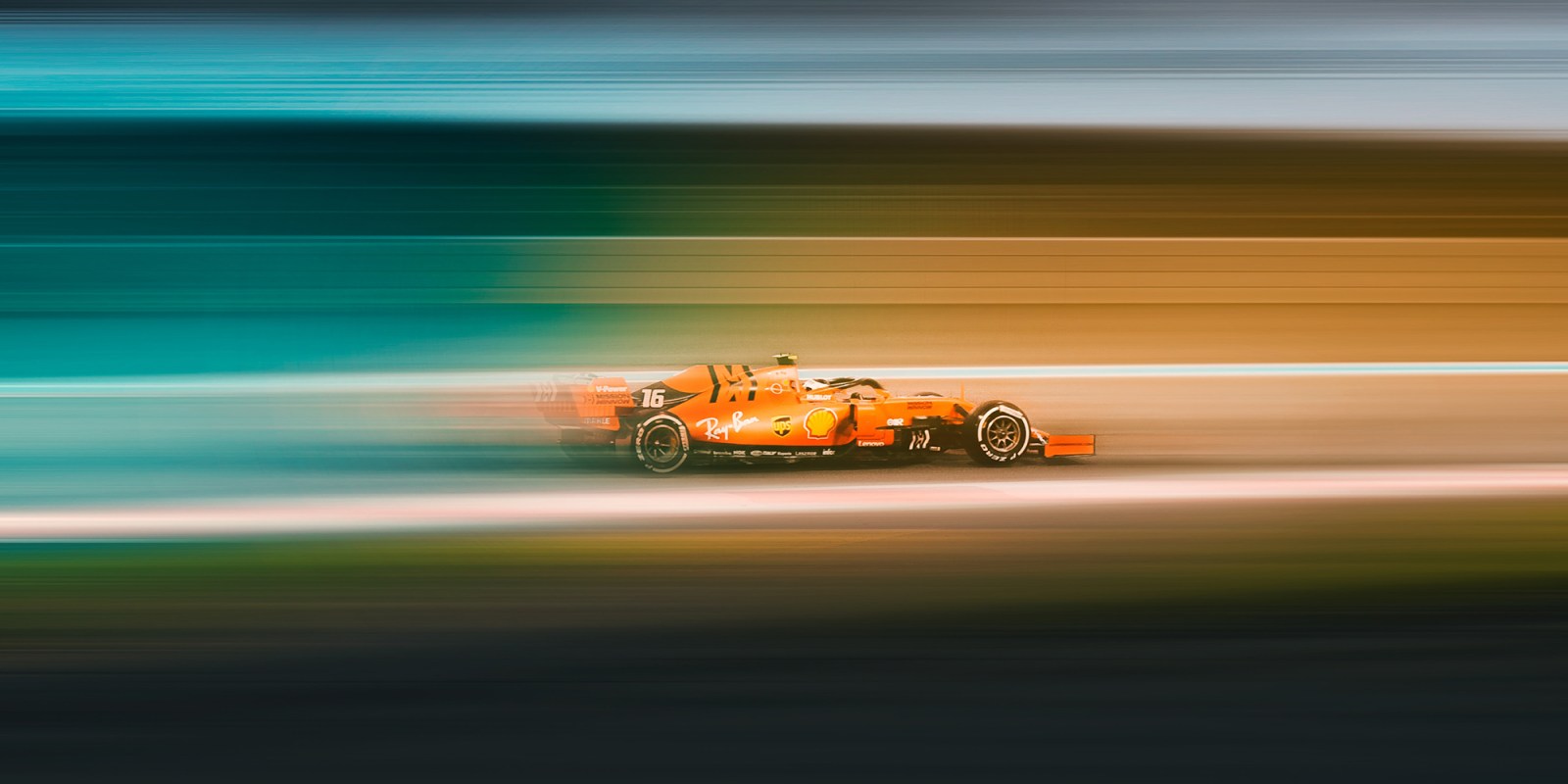 When I was a kid, my father was the marketing manager for Wall’s ice cream. The company was owned by the giant UK consumer goods company Unilever. I cannot describe the joy I felt when I heard the news that my father would be working for an ice cream company. I assumed, wrongly as it turned out, that I would never be without ice cream in my entire life.

My father was prone to brilliant marketing ploys, and his greatest claim to fame was coming up with the name of a new washing powder for Unilever way back in the 1950s. That washing powder was called Omo. He spoke fluent Zulu and wanted a name that would resonate with indigenous languages, with some kind of long O sound. He also wanted a name that could be inverted so you could read it backwards, a name short enough to be recognisable to people who were not highly literate.

If that was the high point, then he hit his low point at Wall’s. He loved the Mini car and decided to construct a double-decker ice cream distribution truck out of a Mini, which was painted in pink and white stripes and looked like a miniature version of a London bus. As an idea, it was kinda fun. But having scored this marginal success, it was just a short step for them to decide to race them. I am not making this up.

They turned two Minis into racing cars and they participated in some production car races at Kyalami. I remember going to Kyalami to watch the cars, and I made the mistake of asking where they were placed. It gets confusing in racing sometimes. As it happens, one was coming last, and the other was coming second-last. The whole effort cost a fortune, and the effect on the ice cream-buying public was precisely zero. The jokes about my father’s racing ice cream trucks were unstoppable. My father almost lost his job, but they promoted him instead, because, life.

What I did get out of the Mini racing fiasco was some vague knowledge of motor racing and we did get to hang out at the Wall’s Ice Cream box above the pits at Kyalami (the real reason why they decided on the “marketing” effort, obvs). And I did get to watch Jackie Stewart win the 1973 Kyalami Grand Prix in a Tyrrell Ford. My abiding memory was that it was noisy. I mean really noisy.

Since then, I’ve been vaguely aware of the Formula 1 series, but not as a devotee. But there are devotees, and it’s a kind of devotion way beyond sports fanaticism. South Africa, which no longer has anything to do with F1, still has a fabulously engaged audience.  So I felt some trepidation when I saw that the US media company Liberty Media had bought F1 in 2017 for $4.4-billion.

Fans all around the world were shocked by the news, particularly because Liberty is a US company and was bound to do what US companies always do, which is focus on the customer. That would mean not focusing on the people who know better than the management about everything. Sports companies, and teams, for that matter, are blessed by this grouping who pass on their wisdom with enormous grace, subtlety and finesse.

Liberty’s strategy was, and now this is going to really shock you, to treat F1 like, wait for it, entertainment. At the time, the F1 “supremo”, as he was always known, was Bernie Ecclestone, who made a humongous fortune out of the sport, graduating from being a team owner to becoming effectively the owner of the brand. Ecclestone is credited with building F1 to worldwide success; he must have been a fantastic negotiator and manager to keep all the owners and all the countries that wanted F1 events in line.

But it’s emerging now how much the sport was going backwards in the later years. Its television viewership went from around 600 million viewers in 2008 to 350 million in 2017. There were lots of reasons of course, but the main problem was Ecclestone. He despised the younger generation and their newfangled media habits. His passing comment on younger people was that they don’t have any money.

“I would rather get to the 70-year-old guy who has lots of cash,” he said. As for media platforms, he said: “I’m not interested in tweeting, Facebook or whatever this nonsense is.” World champion Lewis Hamilton apparently received dozens of “cease and desist” letters for pictures of races on Insta. Ecclestone was a bit of a dick.

Liberty changed all this. Suddenly, these rules were scrapped and the results have been extraordinary. F1 had 270,000 YouTube subscribers when Ecclestone left — it now has eight million. All of a sudden there are race highlights, driver focuses and of course, the Netflix series Drive to Survive. Next year’s television viewers will probably hit around 1.5 billion, and audiences are back on track in huge numbers everywhere, including in the US.

The strategy hasn’t yet paid off economically and the sport was badly hit during the Covid period. But it has bounced back impressively and the stock price (yes, it is listed) is quietly exploding, up 80% from the purchase date.

For me, the change in ownership demonstrates two very powerful things in business. The first is how much the media environment has changed and what a powerful force new media platforms have become.

The second is about age and arrogance. Any time anyone calls the head of an organisation a “supremo”, sell the share if you have it, and don’t buy it if you haven’t. Leaders listen as much as they talk, and if they don’t, they may be successful but are not leaders.

And, by the way, I still think the idea of a pink and white striped racing ice cream truck is charming. DM/BM