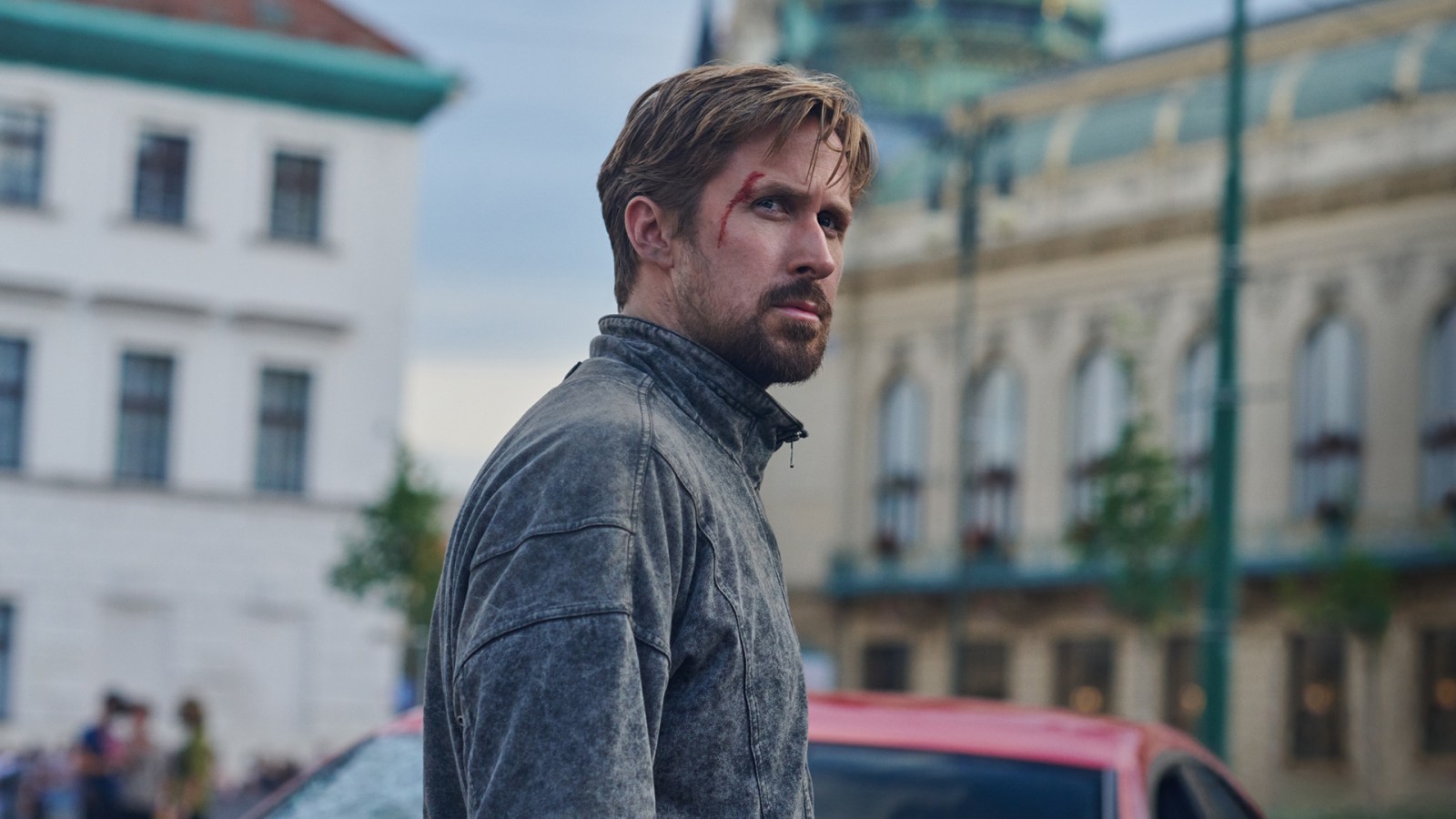 Even with acclaimed genre filmmakers, the Russo Brothers, and stars like Ryan Gosling and Chris Evans, Netflix’s upcoming attempt at a Bond-style franchise is a heavy-handed, unmemorable mix of components from the action espionage genre.

On paper, it looks like the Russo Brothers have ticked all the boxes for a big summer blockbuster with Netflix’s The Gray Man. An all-star cast, globetrotting settings, brutal action scenes, witty repartee and badass characters all around. And, for a change, the Russo Brothers are fully in the driver’s seat, with writing, producing and directing duties for The Gray Man all their responsibility. So, what can these Marvel Cinematic Universe veterans achieve when left in charge?

If you’re unfamiliar with Anthony and Joseph Russo, you probably still know their work. The siblings directed the era-ending Avengers: Infinity War and Avengers: Endgame, plus one of the most highly regarded films in the MCU – Captain America: The Winter Soldier, which was basically Tom Clancy with superheroes. For Netflix, they also produced and wrote another explosive, punchy, hero-on-the-run action film, Extraction, with Thor star Chris Hemsworth.

It makes sense, then, that they’d tackle novelist Mark Greaney’s 2009 spy thriller of the same name. In the Russos’ adaptation, the titular Gray Man, known as Six (Ryan Gosling), is recruited out of prison as a young man by CIA officer Donald Fitzroy (Billy Bob Thornton) for the Sierra programme. The members of Sierra are government ghosts with no records, enrolled indefinitely to go wherever (and kill whoever) the CIA want. Eighteen years into his very successful career as an assassin, a job goes wrong, dangerous secrets fall into his hands, and Six is targeted by his own people. Given Six’s deadly reputation, private contractor and sociopath Lloyd Hansen (Chris Evans) is hired to take him down.

If the brief for The Gray Man was to have Six as a stoic and mysterious character, then Gosling nails it – possibly too well. There’s a lot that brings to mind Gosling’s performance in Drive as the taciturn but brutally efficient criminal-for-hire. That said, when he gets the chance, Gosling is charismatic, charming and cheeky, fully delivering on his potential as a more conventional action hero. Outside of those moments though, and for most of the film, Six is a wooden puppet jerked around by various people and barely reacting to any of it, other than with physical violence.

On the opposite end of the spectrum is Evans, who must have jumped at the opportunity to play a villain (which he has done so well in the past). As much as the character of Hansen may be disturbing, Evans seems to be enjoying playing the role. Which, in a bizarre way, makes him one of the best parts of the movie.

In addition to Thornton as a grizzled father figure and Alfre Woodard as another CIA veteran in Six’s corner, the rest of the supporting cast are top-shelf choices from the younger Hollywood generation. There’s Six’s temporary partner Dani Miranda (Ana de Armas, Knives Out, No Time To Die), new CIA programme leader Denny Carmichael (Regé-Jean Page – Bridgerton) and his underling/scapegoat Suzanne Brewer (Jessica Henwick, Iron Fist, Matrix: Resurrections), as well as acclaimed actor Dhanush, in a small, but standout role, as another accomplished assassin on Six’s tail.

The Gray Man contains a multitude of spy-movie staples: good-bad guys vs bad-bad guys, the scapegoated agent on the run, and of course, the shadowy villain behind the scenes. There’s even the bonus adolescent in peril. The film also has every conceivable type of fight scene, with gun battles, car chases, hand-to-hand brawls in corridors and on public transport, well-timed grenade drops, the occasional rocket launcher and even a daring skirmish during a plane crash. All of this takes place across numerous locations, including Thailand, Austria, Croatia, Azerbaijan and the US. As one of the most expensive Netflix films produced to date, you can see where most of the $200-million budget went.

If that sounds like a lot, well, it is. Enough to leave you feeling exhausted – unlike characters in The Gray Man who can go for five rounds without needing a breather, even after being stabbed/drowned/knocked unconscious and shot at point-blank range with a flare gun. It’s admirable that the Russo Brothers have such a huge vision, and that they’ve placed emphasis on practical stunts instead of obvious CGI, but they’ve tired everyone out by cramming as much as possible into The Gray Man.

The film starts out as a lean, mean espionage action thriller, but the longer it goes on, the more bloated and weighed down it becomes. Had the editing been tighter and the focus narrower, with fewer big action scenes and more in the way of character and story development, The Gray Man would have elevated itself to A-grade blockbuster status, pleasing audiences and critics alike. As it stands now, however, it’s just another shallow and somewhat breathless Netflix action movie.

It’s hard to get emotionally invested when characters don’t seem human, hopping time zones, leaping off buildings and taking beating after beating without any relatable signs of fatigue. In between destroying major European cities, slivers of plot are delivered by jumping to the side-characters – usually to determine their motivations in three sentences or less – and some exposition in the form of jarring, frankly unnecessary flashbacks that only exist to crowbar some humanity into Six.

For all the ground it covers, The Gray Man is disappointingly conventional in the end. It’s clearly trying to set up a new franchise in the same vein as Bond, Bourne and Mission: Impossible, but it fails to make a lasting impact, or do anything better than those that came before. You can have the best ingredients in the world and throw them together in one dish, but that doesn’t mean you’ll get a MasterChef winner. Without the right recipe, you are likely to end up with a somewhat bland, unimpressive meal. And that’s The Gray Man. DM/ML

This story was first published on Pfangirl.

The Gray Man is available in South Africa on Netflix from 22 July.

In case you missed it, also read Thor: Love and Thunder – a stylised, popcorn-munching adventure