Elon Musk denies report he had affair with Google co-fo... 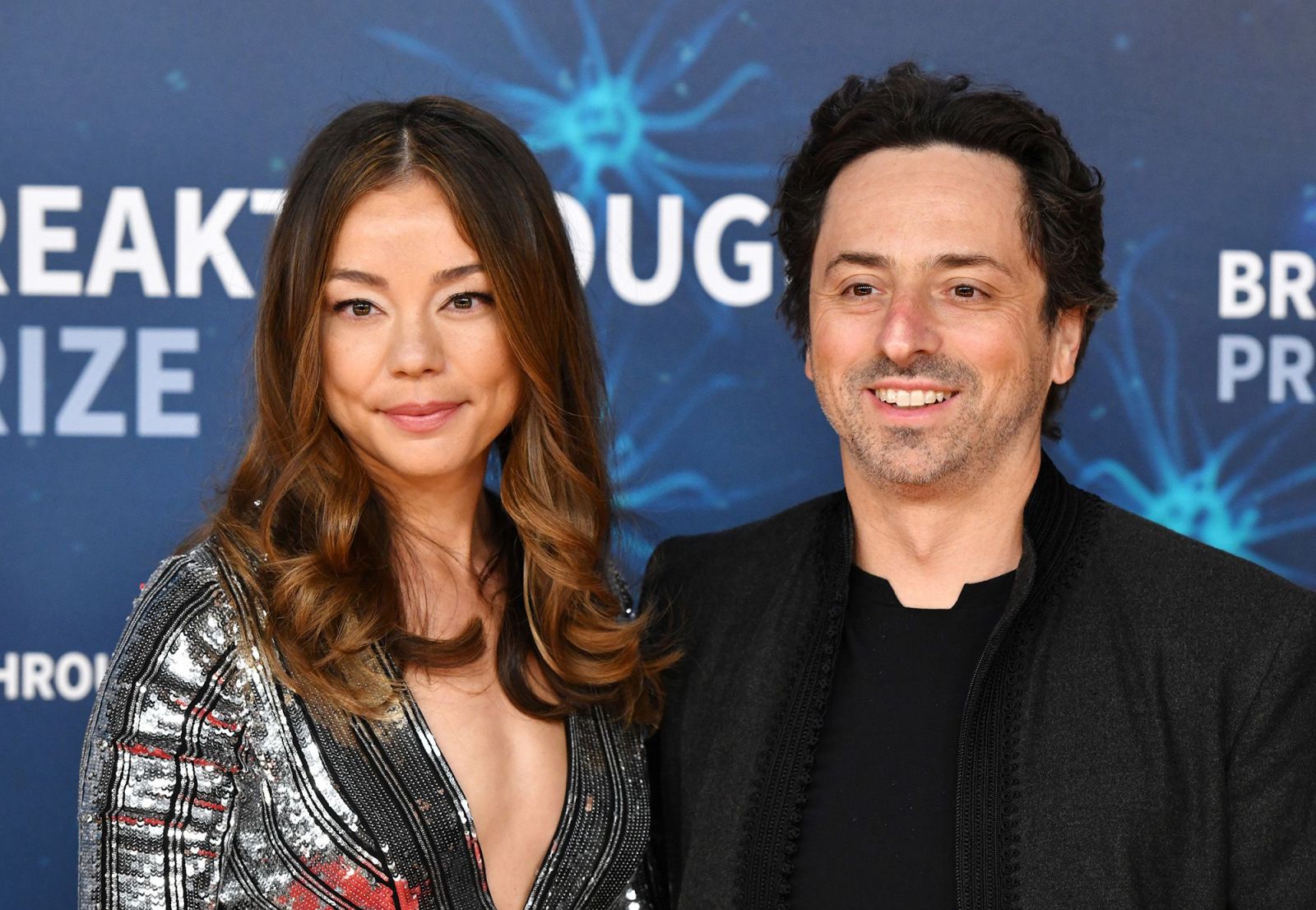 Nicole Shanahan and Sergey Brin in Mountain View, California in 2019.

Elon Musk denied he had an affair with Sergey Brin’s wife, after the Wall Street Journal reported that the liaison led the Google co-founder to sell his investments in Musk’s companies.

Musk, the co-founder of Tesla, had an alleged liaison in early December in Miami with Brin’s wife Nicole Shanahan, the Journal said, citing unidentified people familiar with the matter. That ended the long friendship between Musk, 51, and Brin, who helped support the electric carmaker during the 2008 financial crisis. Brin, 48, filed for divorce from Shanahan in January.

Musk said in a post on Twitter, where he has more than 100 million followers, that the Journal’s story was untrue. Musk said he has seen Brin’s wife twice in three years, both times in the presence of other people, and there was “nothing romantic” between the pair. Musk also said he’s still friends with Brin.

This is total bs. Sergey and I are friends and were at a party together last night!

I’ve only seen Nicole twice in three years, both times with many other people around. Nothing romantic.

Brin had instructed his advisers to sell his personal investments in Musk’s companies in recent months after learning that he had a brief affair with his wife, according to the Journal.

The size of Brin’s personal investments in Musk’s companies isn’t known, and it’s unclear whether there have been any sales, the newspaper said.

Musk is the world’s richest person with a $242 billion fortune, according to the Bloomberg Billionaires Index. Brin is the eighth-wealthiest, with a net worth of $94.6 billion.

The alleged affair is the latest in a string of revelations about Musk’s personal life. Reports earlier this year said he became the father to twins born to a senior executive at his artificial intelligence startup Neuralink.

Another of his companies, SpaceX, paid an employee $250,000 to settle a claim she was sexually harassed by Musk in 2016, according to Insider. Musk said the accusations were “utterly untrue” and designed to interfere with his acquisition of Twitter, an agreement which he’s now trying to exit.

Brin and Shanahan are currently negotiating a settlement, with Shanahan seeking more than $1 billion, the Journal said, even though there’s a prenuptial agreement. BM