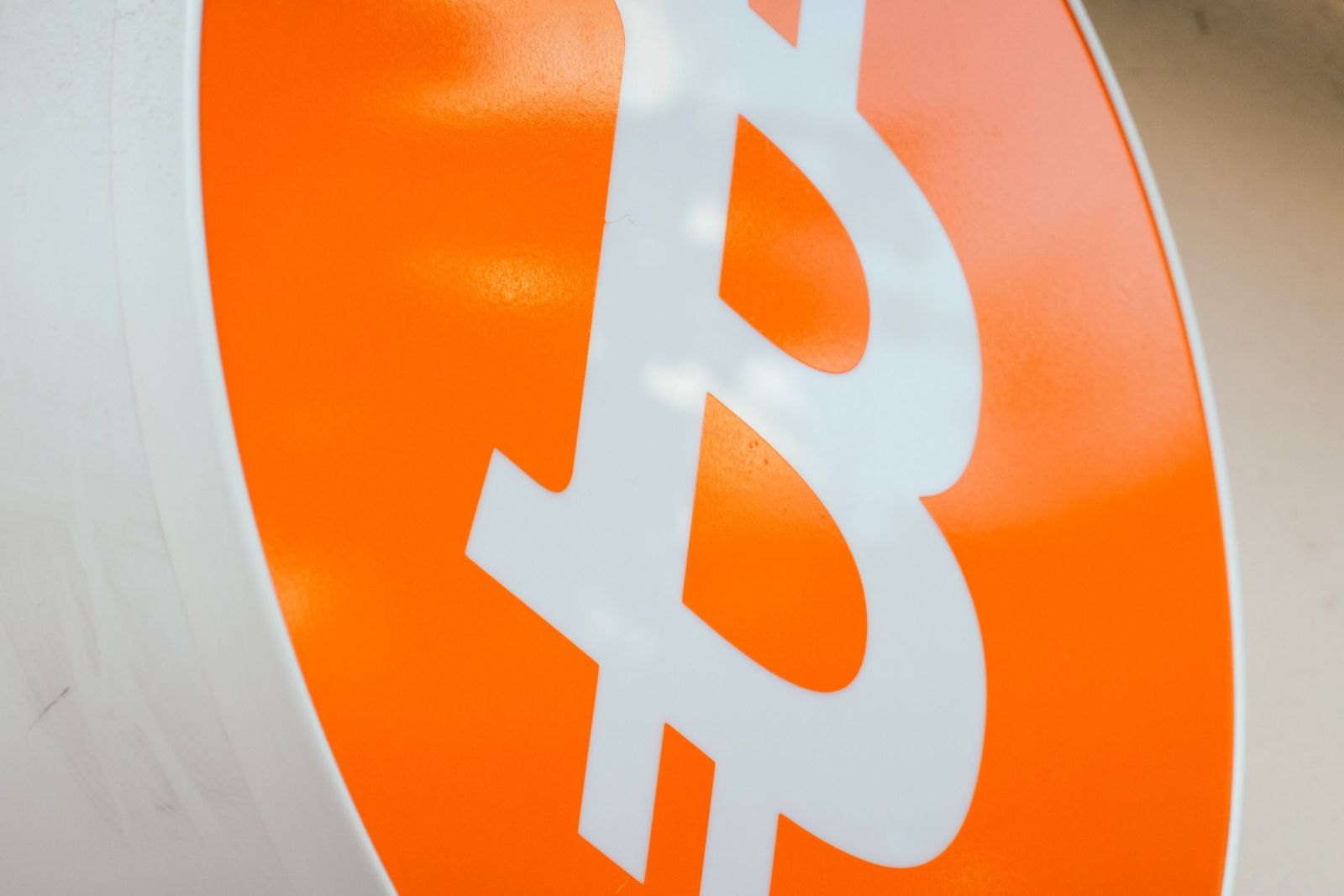 A sign for Bitcoin outside a cryptocurrency automated teller machine (ATM) kiosk in Bucharest, Romania, on Tuesday, 31 May 2022. Cryptocurrencies re-established their tendency to trade in tandem with equities after divergence last week sparked concerns that investors would continue dumping digital tokens even amid a revival in demand for other risk assets. Photographer: Andrei Pungovschi/Bloomberg

A buzz is building in crypto-investor circles and on Twitter about Bitcoin’s stealth July rally, which has beleaguered investors starting to ponder whether the largest digital asset has found a bottom.

Yet, given how intense the boom-and-bust cycles can be in the sector, many are also remaining cautious, unwilling to provide an all-clear sign given the mercurial nature of digital tokens – even as they see signs emerging of Bitcoin having found a floor.

That’s because it’s happened plenty of times before – the coin posts a monster surge that in hindsight turns out to have been nothing but a bear-market bounce. And making such a call might be even more arduous right now considering that digital assets have all year traded in tandem with US stocks, where there are lots of disagreements among strategists over whether the worst of the selling is over.

It’s difficult to call a bottom, even more so “with this one, because its rally was fuelled so much by young people who had never invested in anything before,” said Matt Maley, chief market strategist at Miller Tabak + Co. “Crypto is a liquidity asset right now, so as long as the Fed is tightening, it’s going to be hard for it to see a sustained rally. Second, the asset class has lost a lot of confidence with investors, so it’s going to take time for it to regain that confidence.”

Bitcoin has added roughly 15% over the past month through Friday, while other tokens, including Ether, have posted even better returns. Shawn Cruz, head trading strategist at TD Ameritrade, says there will need to be a shift in risk appetite before the coin can start to move significantly higher.

Bitcoin “could probably tread water here for a little bit”, Cruz said. “It’s a matter of waiting for risk appetites to turn around.”

Many are doing just that – watching equities for a guide-map of how things might play out for digital assets. Noelle Acheson, head of market insights at crypto-lender Genesis, points to an investor survey by Bank of America that showed bleak sentiment and potential investor capitulation. Many stock observers see the poll as a contrarian signal.

She’s also looking at something called the “spent output profit ratio” of long-term Bitcoin holders, meaning those who have held at least five months, on average. The reading is currently below 1, meaning that even long-term holders are selling at a loss. A drop below that level has historically signalled a bottom is near, she said.

There are plenty of other such analyses to be found for Bitcoin. The token and its brethren have gone through “one of the heaviest, and fastest downwards repricing events in their history”, wrote analysts at Glassnode, meaning that a ton of excess leverage has already been purged from the system. And for a floor to be established, investors need to experience “a wide-ranging capitulation event”, that causes seller exhaustion.

They’re watching a measure called realised value, which shows the difference between the value of a coin at time of disposal and the time of acquisition. It’s frequently considered to be the on-chain acquisition price of Bitcoin’s supply, they said. Right now, it’s showing an unrealised loss of minus-5%, and previous bear-markets have also all tended to bottom below the realised price.

Eternal optimism, though, is a requisite of being a crypto investor. Billionaire money-manager Mike Novogratz said recently that the “worst is over” in the crypto industry and that while some of the recent issues may have increased distrust among retail investors, the argument for Bitcoin is still strong. Meanwhile, the sector’s best-known booster, Elon Musk, said his company Tesla sold a significant chunk of its Bitcoin holding, though he said the move shouldn’t be considered a verdict on the coin.

To Alex Tapscott, managing director of Ninepoint Partners’ Digital Asset Group, the bottom is in, though he doesn’t rule out a potential re-test of $19,000. Still, “the risk-reward for Bitcoin is skewed heavily to the upside,” he said. “For the long-term investor, this is a rare and tantalising entry point.”

Whether or not it has hit bottom has huge implications for the sector – retail investors tend to shy away from buying when the market is in a downturn. That cohort could start inching their way back in should the idea that a bottom has been formed prevail.

Still, it’s a fraught task calling it definitive, and not everything is signalling an all-clear. Glassnode’s analysts also point to the MVRV, which divides market value by the average purchase price. It’s currently trading at 0.95, a reading that’s not as deep as the average of 0.85 seen during previous bear markets.

“This may mean further downside and/or consolidation time is required to establish a bottom,” Glassnode said. “However, it may also signal that a greater degree of investor support exists in this bear cycle.” BM