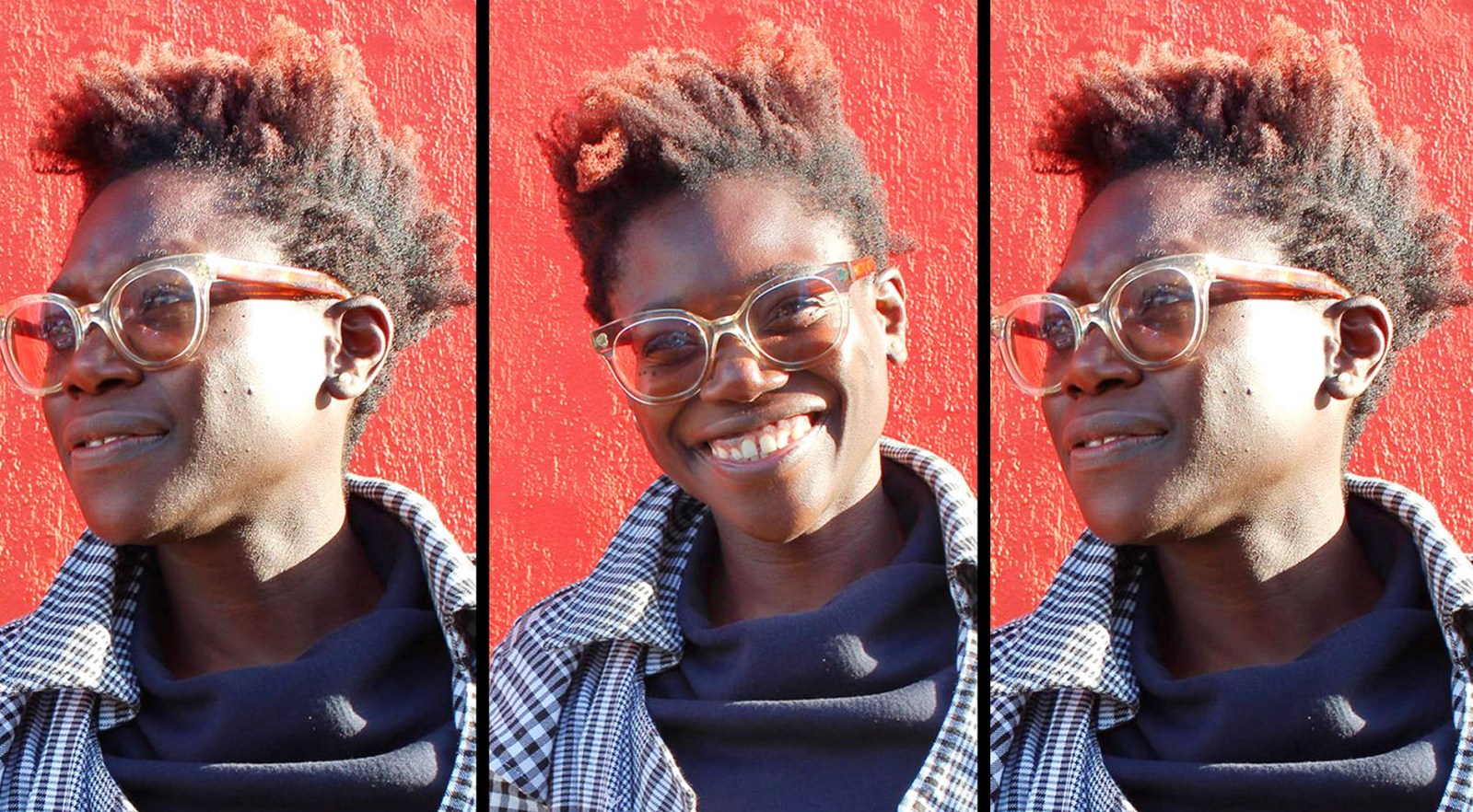 Urban epidemiologist Dr Tolullah Oni studies how components of cities – such as food environments, noise and air pollution – contribute to different disease outcomes. Her UrbanBetter Cityzens for Clean Air Campaign involves youth in the fight for healthier urban spaces. Oni says if Africa is the most rapidly urbanising continent with the youngest population, then global innovation should come from Africa.

The typical patients of Tolullah Oni are larger than those of other medical professionals, by a few thousand square kilometres. As an urban epidemiologist – a title she coined – Oni provides treatments for cities, rather than people.

“Then I moved upstream to really understand… the root causes of disease, and focusing largely on urban environments.”

Having worked on diseases such as human immunodeficiency virus (HIV) and tuberculosis (TB), and the interface between these and certain non-communicable diseases, Oni noted that many illnesses share similar root causes in the environments patients come from.

“Sometimes, as doctors, we forget that people aren’t born patients. They’re just people, and then they become patients,” she said.

“So urban epidemiology was essentially my efforts to adapt… my epidemiology training, to look… at urban environments and to say, well, instead of looking at disease burden and disease pattern, let me understand what the distribution of healthy environments is.”

One aspect of urban epidemiology is prevention before treatment, meaning those exposures, or components of cities, which are linked to poor health outcomes, are managed accordingly. Some of the exposures Oni has identified within cities are:

When asked who is responsible for their health, most people will give the name of their general practitioner or cardiologist.

“But… do you know who your urban planner is for your department?” asked Oni. “Because they determine how easy it is for you to walk at night. They determine what air you breathe, because they approve some kind of industry.”

Within the context of cities such as Cape Town, urban epidemiology is a very topical and challenging discipline, according to Natacha Berkowitz, epidemiologist and public health physician at the City of Cape Town health department.

Berkowitz worked on a diabetes and TB study with Oni in about 2014, and was mentored by Oni while completing her masters in public health.

“I think [urban epidemiology is] having a kind of intersectoral lens as well,” said Berkowitz. “Understanding the intersections between all the different sectors, stakeholders, etcetera, that could contribute to the health of a population, is so essential.”

When it comes to her work, Oni is very driven, with abundant energy, according to Berkowitz.

“[Oni] is very much a forward thinker, in the sense that I met her when she was thinking about things in one capacity – which was more the intersection of communicable and non-communicable diseases – which has since expanded into a more holistic urban health approach, and now has also progressed to more of a climate change focus as well.”

The issue of climate change has increasingly formed part of her understanding of urban epidemiology, as her work in Cape Town and across the African continent showed that areas within cities with high burdens of disease were often those with the greatest ecological vulnerability.

“If you’re working on urban epidemiology, and you’re trying to think about how to shape environments to be healthier, they better be future-proof as well. Because if you’re not thinking about the reality of climate change, and how that impacts on the built environments where people live, then you’re going to be designing interventions that even in the next couple of years are not going to be [sustainable],” said Oni.

“You’re not just a health person or an environmental justice person – they influence each other.”

Tale of many cities

Over the years, Oni has lived and worked in a number of cities. These include Lagos, Nigeria – her birthplace – plus Cape Town and London.

“I realised recently that I’ve never not lived in a city, so in thinking about going upstream, beyond the clinic, it never occurred to me to do rural epidemiology,” she said. “Fundamentally, I’m an urban citizen.”

Moving between different cities has allowed Oni to observe the commonalities and differences between urban spaces. While the cities themselves may be very different from one another, areas within them can be remarkably similar.

“I think that’s a really important reality to embrace, because we miss opportunities to learn from each other,” said Oni.

Applying urban epidemiology in Africa differs from applying it in other parts of the world, due to the nature and pace of change in urban spaces on this continent.

“There are some commonalities [between cities in Africa], and that is the way things change and the adaptability within them,” she noted.

“I think if you’re trying to impose a particular way of thinking, it can make things frustrating. But if you’re trying to shift things and create transformative change, it’s also what makes things exciting, compared to cities that have been in existence for a long time, where processes, people and things have ossified in place.”

Oni’s latest project is the UrbanBetter Cityzens for Clean Air Campaign, which she describes as an “experiment in evidence-informed activism”. UrbanBetter is a learning collaborative and advocacy platform founded by Oni.

The first leg is taking place in Cape Town. A group of young volunteers, known as “run leaders” attended a workshop at which they designed various running routes throughout the city. On 30 July, each leader will run a different route, accompanied by supporters recruited from within their communities.

Anyone can volunteer to participate in these runs, which will take place in areas such as Green Point, Khayelitsha, Bellville and Kalk Bay.

Each run leader will wear a small monitor to track air quality along their route. They will also have access to an app, allowing them to capture features of the environment – through photos, videos, audio or text – that influence air quality and the ability to run safely.

In Accra and Lagos, the data-collecting runs will take place on 13 August and 17 September respectively.

After the runs, the data collected along various routes will be analysed by Oni and her team. Findings will be shared with run leaders at follow-up workshops, where they will be guided in using the data to plan clean-air advocacy campaigns in their cities.

“In the second workshop, [we] bring [the run leaders] back and they design the messaging that they’ll then implement in November, when COP27 is happening in Egypt. We will be implementing that in each of the cities [and] they will decide how they want to do that,” said Oni.

“If [Africa is] the fastest growing continent, population-wise, if we’re the most rapidly urbanising population, if we’re the youngest population, then global innovation should be coming from here… I’m wanting to demonstrate that in these cities.” DM/MC