Ukraine's ports to reopen under deal to be signed on Fr...

Ukraine’s ports to reopen under deal to be signed on Friday, Turkey says 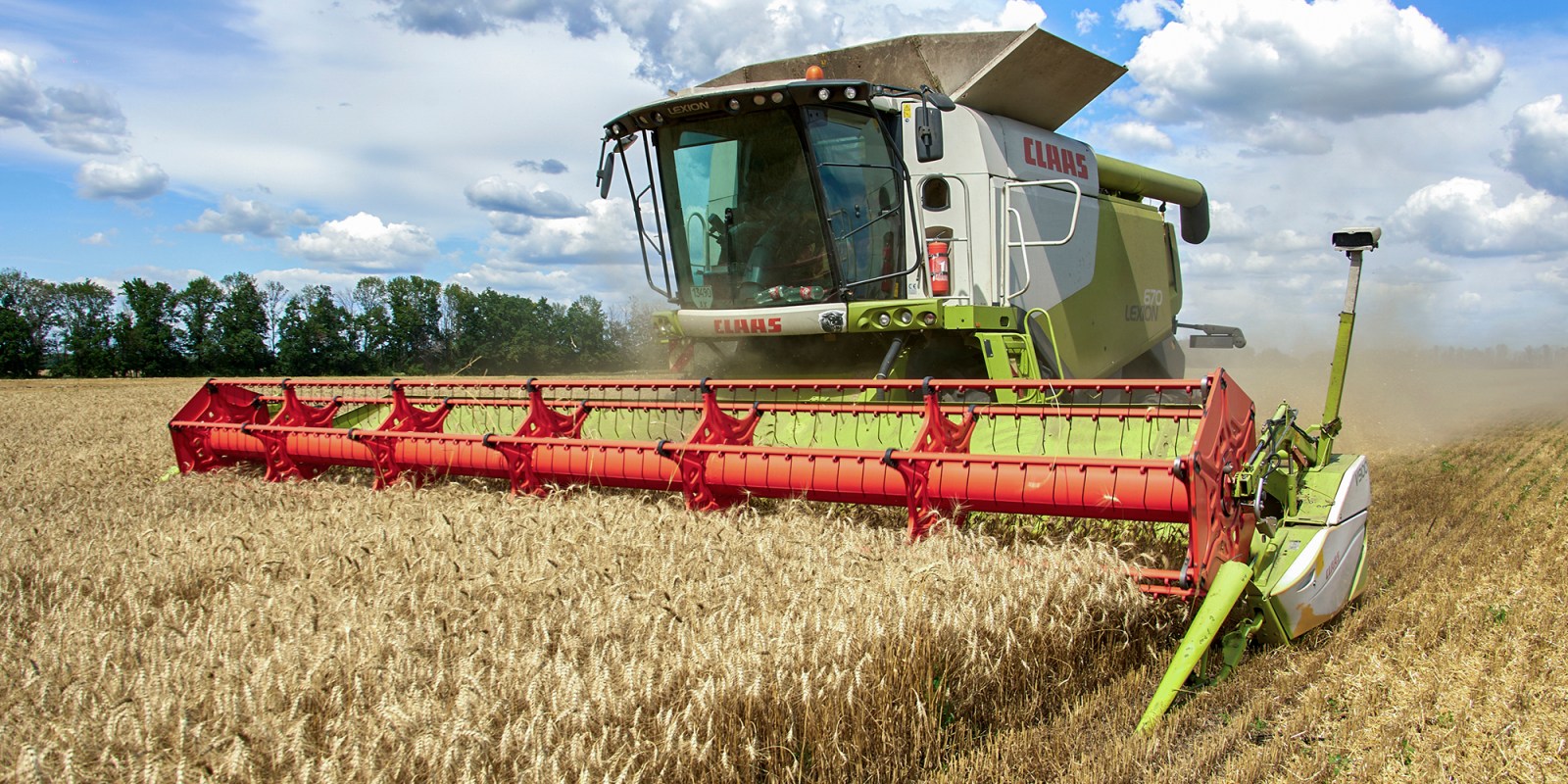 A harvest combine collects wheat at a field about 25km from the front line in the Chuhuiv region of Kharkiv, Ukraine, 19 July 2022. (Photo: EPA-EFE / Sergey Kozlov)

Russia and Ukraine will sign a deal on Friday to reopen Ukraine's Black Sea ports to grain exports, Turkey said, raising hopes that an international food crisis caused by Russia's invasion could be eased.

Ukraine and Russia, both among the world’s biggest exporters of food, did not immediately confirm Thursday’s announcement by the office of the Turkish presidency. But in a late night video address Ukrainian President Volodymyr Zelenskiy hinted his country’s Black Sea ports could soon be unblocked.

The blockade by Russia’s Black Sea fleet has reduced supplies to markets around the world and sent grain prices soaring since Russian President Vladimir Putin ordered troops into neighbouring Ukraine on 24 February.

Full details of the agreement were not immediately released. U.N. Secretary-General Antonio Guterres was going to Turkey, a UN spokesperson said. The agreement was due to be signed on Friday at 1330 GMT, Turkish President Tayyip Erdogan’s office said. Read full story

Zelenskiy, whose address mainly focused on Ukrainian forces’ potential to make gains on the battlefield, said: “And tomorrow we also expect news for our state from Turkey – regarding the unblocking of our ports.”

Moscow has denied responsibility for worsening the food crisis, blaming instead a chilling effect from Western sanctions for slowing its own food and fertiliser exports and Ukraine for mining its Black Sea ports.

US State Department spokesperson Ned Price said Washington would focus on holding Moscow accountable for carrying out the agreement.

The United Nations and Turkey have been working for two months to broker what Guterres called a “package” deal – to resume Ukraine’s Black Sea grain exports and facilitate Russian grain and fertiliser shipments.

Russia on Thursday said the latest round of European Union sanctions would have “devastating consequences” for security and parts of the global economy.

Foreign Ministry spokesperson Maria Zakharova said in a statement that the 27-nation bloc proposed to ease some earlier sanctions in a bid to safeguard global food security, and Moscow hoped this would create conditions for the unhindered export of grain and fertilisers.

“(We) agreed that our forces have the strong potential to advance on the battlefield and inflict significant new losses on the occupiers,” Zelenskiy said in his video address.

Ukraine has accused Russia of stepping up missile strikes on cities in recent weeks to terrorise its population. Moscow denies attacking civilians and says all its targets are military.

Kyiv hopes that Western weapons, especially longer-range missiles such as US High Mobility Artillery Rocket System (HIMARS) will allow it to counterattack and recapture territory lost in the invasion.

Russia aims to fully capture all of Donetsk and Luhansk on behalf of its separatist proxies.

It claimed control of the southern port city of Mariupol two months ago after a brutal battle that killed thousands and forced hundreds of thousands to flee.

Those who stayed behind now face a new battle: how to survive without functioning water or sewage supplies in the city where about 90% of buildings were destroyed, and where rubbish and human remains rot in the rubble under the summer heat.

“You start a fire, you cook food, breakfast for the children,” one resident told Reuters. “In the afternoon you go find some work or get your dry ration to feed the children dinner. It’s Groundhog Day, as they say: you wake up and it’s always the same.”

Russia called its invasion a “special military operation” to rid Ukraine of fascists, an assertion the Ukrainian government and its Western allies said was a baseless pretext for an unprovoked war. BM