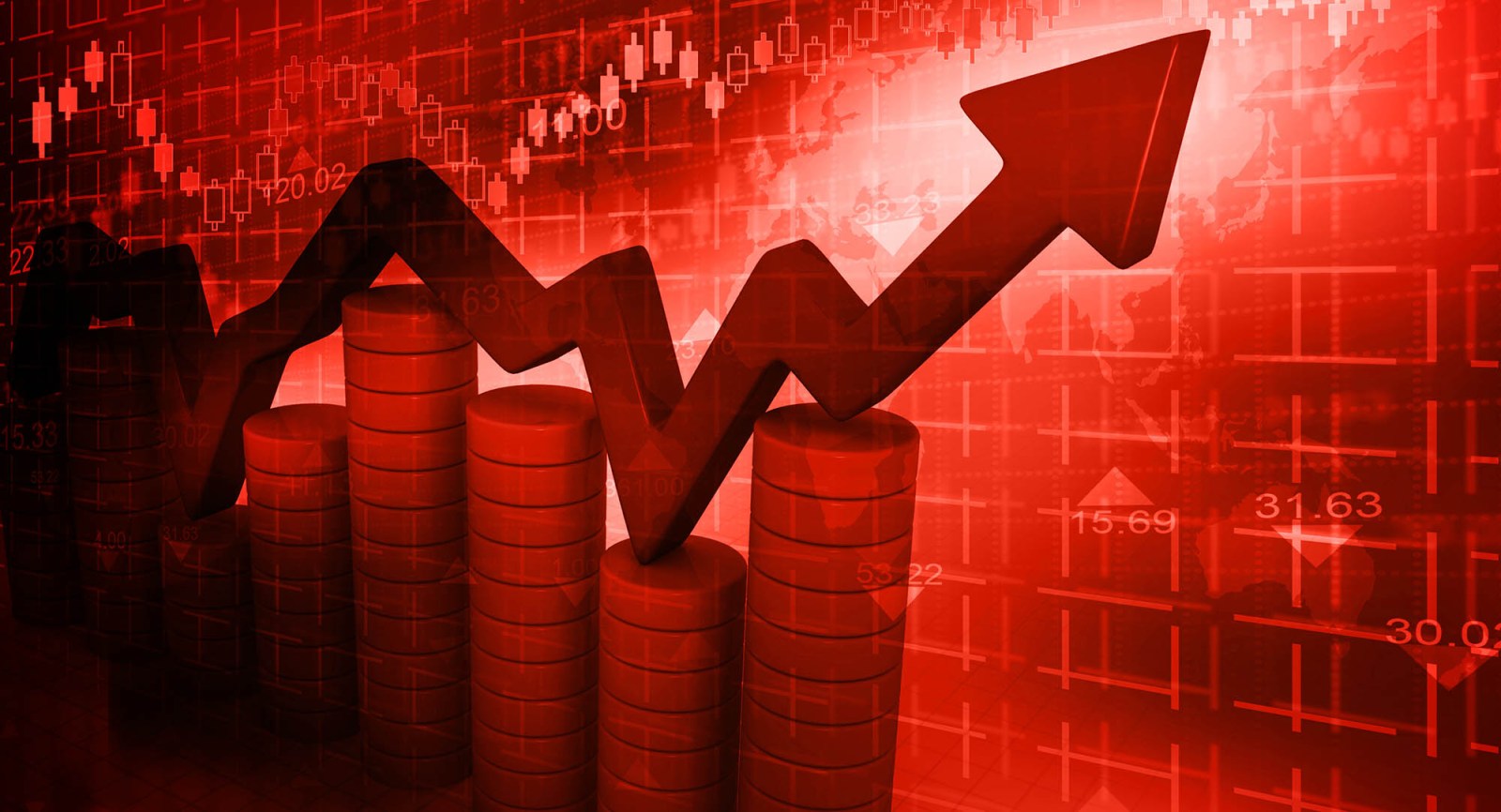 With inflation coming in at multi-decade highs, the prospect of peak inflation occurring soon would seem unlikely. However, the SA Reserve Bank’s aggressive rate hike, the possibility of recession, and energy and food price declines may outweigh the inflationary risks of an escalation in the war in Europe and an inflationary rebound in China.

For some time now, economists have been predicting that inflation is going to peak soon — a prospect that seems a far stretch with inflation rates at multidecade highs across the world. However, the SA Reserve Bank’s decision to go big with a 75 basis points (bps) repo rate increase shifts the odds in favour of those predicting peak inflation in July.

South Africa’s inflation rate is the highest it’s been in 13 years, at 7.4%, and well above the upper limit of the SA Reserve Bank’s 6% target range. US and European inflation has broken above 9% to 40-year highs.

More worrying is that it’s not just the headline consumer inflation numbers that are high, and still rising, but core inflation is also edging up and, in South Africa, the prices of appliances, clothing and footwear, and furnishing are experiencing sharp increases.

Yet in the face of numbers that have been consistently ahead of expectations to date, there are still predictions that inflation is set to peak in the next month or so — if it hasn’t already.

Admittedly, there are strong arguments in favour of inflation peaking before the end of the year, even though it may not feel like it when you are filling up your petrol tank or buying cooking oil and appliances. Equally, there are real risks that could forestall inflation from reaching a peak any time soon.

So, what are the forces that would favour an imminent peak in inflation? Most economists and analysts point to the unfolding economic slowdown, and possible recession, which has seen energy and other commodity prices, including food, easing off their highs following Russia’s invasion of Ukraine. Added to these, disinflationary pressures are easing supply constraints and lower demand as economic conditions get more challenging, which is expected to alleviate price pressures.

However, she adds that it is the year-on-year measure of these prices that counts for headline inflation, and the agricultural food commodity price index is up 19.3% year on year in July to date.

“While international food prices are unwinding, down almost 8% since May this year, the relatively modest figures over 2021 compared with 2022’s rapid run-up mean that international food commodity price inflation is likely to remain above 10% year on year for most of the rest of 2022.”

Old Mutual Investment Group chief economist Johann Els expects inflation to peak in July, remaining above 7% until September/October and then falling to 5.8% by the year-end and 4.5% by the end of next year. Potential petrol price decreases are likely in August, with price overrecoveries running at 286c/l daily and 141c/l on average, which will probably mean some easing in pressures from August onwards.

Els says the June inflation rate was “only a touch” higher than expected but adds that there was a worrying trend of “somewhat more generalised price pressures outside of food and petrol”. This is evident in his three-month annualised measure of inflation, which is a useful measure of the prevailing trends in inflation and shows that appliances are closing in on 4% on this basis from around zero in the fourth quarter of last year, and furnishing and clothing and footwear prices have climbed steeply in the first two quarters of the year.

Absa economist Peter Worthington also expects inflation to peak in July but, given the upside surprise in the June inflation rate, he has tweaked the peak to 7.7% compared with his previous forecast of 7.4%. His full-year 2022 forecast is also slightly higher at 6.9% versus 6.7%.

Aggressive central bank rate hikes, with real interest rates moving well into positive territory, would also go a long way to eliminating the inflationary pressures that were introduced by the war in Europe.

Just how aggressive they could be was illustrated this week when the European Central Bank raised its official interest rate by 50bps instead of the 25bps it had indicated ahead of the meeting. The increase also spelt the end of eight years of negative rates in the European Union.

The SA Reserve Bank followed with the 75bps rate hike economists warned was a possibility after the higher-than-expected consumer inflation rate. A rate hike of this size could be sufficiently large to ease some of the pressure a strong dollar has been putting on the rand and prices of imported goods.

Finally, the US Fed could well up the ante at its next meeting by raising rates by 100bps instead of the 75bps that are a base case for many economists.

Central banks around the world have clearly communicated they will do what it takes to tackle inflation and these latest moves signal they are not pulling their punches, which does bode well for the peak inflation argument.

But what are the risks that would nullify the disinflationary forces and push out the peak in inflation to next year or worse? The two biggest unknowns that could change the inflation outlook are whether the war in Europe will escalate, adding further to price pressures, and whether China rebounds, driving commodity prices and inflation higher again.

Other risks are that the broader inflation pressures and inflation expectations already evident become more entrenched and a wage price spiral sets in.

Els says that it would require a significant escalation in the war or Nato joining it to see inflation rise materially from current levels but that this is a big risk to his peak inflation scenario.

Schroders’ senior emerging markets economist, David Rees, believes that peak inflation is not on the cards for emerging markets yet. Investors are looking for signs that high rates of inflation are moderating, but the first tranche of new monthly numbers for June is not encouraging.

He points out the upside risks to energy and food inflation but notes that if these risks don’t materialise, including much more aggressive stimulus in China, emerging market food and energy inflation should fall in the months ahead.

All else being equal, the argument that inflation may peak as early as next month in South Africa does seem to hold sway. But if we’ve learnt anything over the past few years, it’s to expect the unexpected — and understanding the risks that could see inflation on its way up again and watching these like a hawk would be well advised. DM/BM