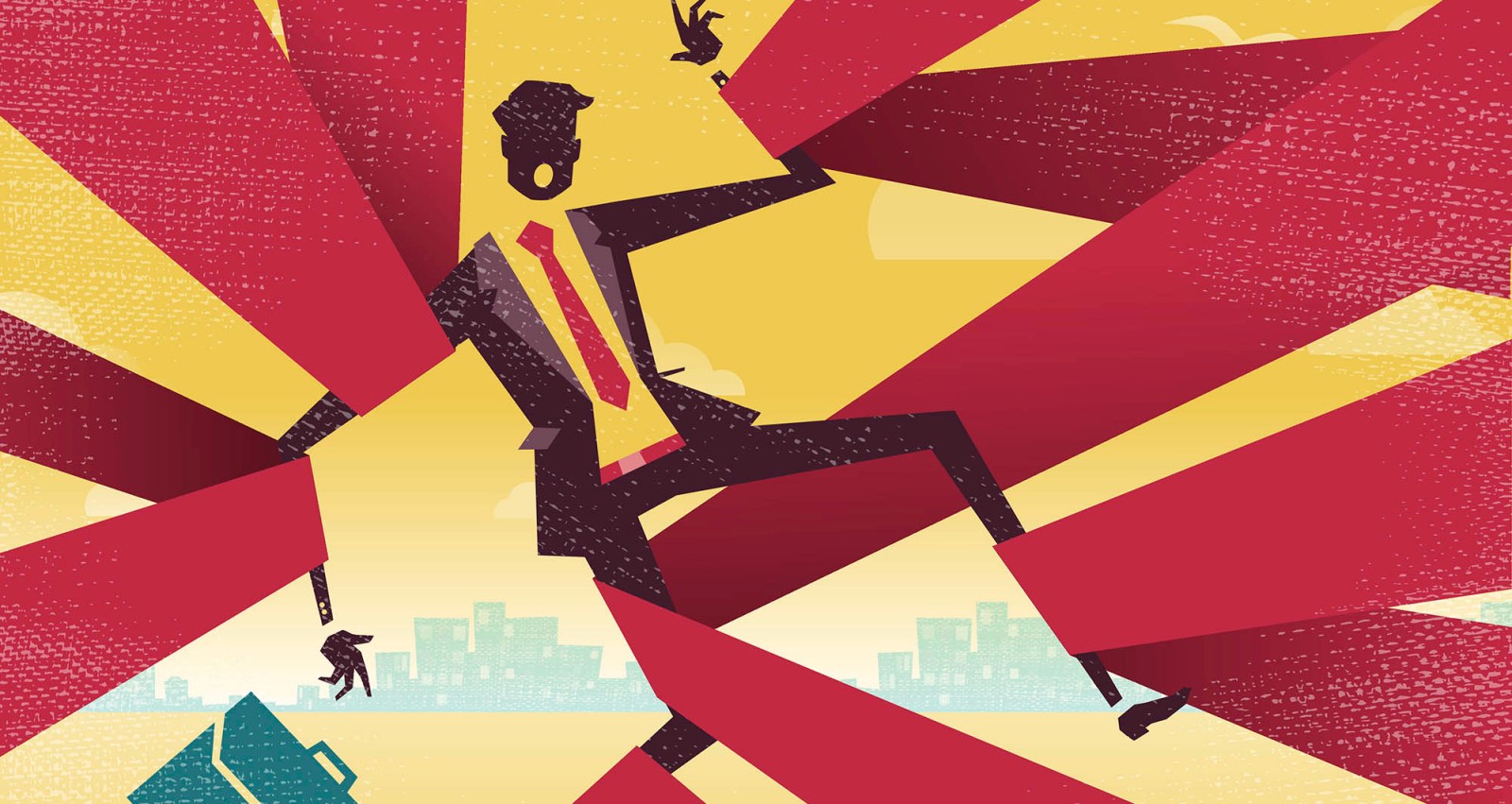 With South Africa in the grip of rolling blackouts, several government departments and the President have been in talks to speed up the integration of renewable energy into the national grid to start plugging the 4,000MW to 6,000MW energy shortfall.

As South Africa scrambles for solutions to its energy crisis, the Department of Forestry, Fisheries and the Environment (DFFE) announced during a virtual national stakeholder engagement on Thursday that it would open up public participation to shorten the bureaucratic process in the environmental impact assessments for solar energy project development.

The move is aimed at simplifying the approval process for solar photovoltaic (PV) technology in areas of medium to low environmental sensitivity and changing the authorisation process to a registration procedure that will reduce the time frames.

Reducing the registration process from 300 days and 147 days to about 60 days from the inception of the project is one of the suggestions to fast-track the process. Strategic infrastructure projects will be processed in 57 days as per the Infrastructure Development Act. The suggestions will be gazetted for public comment this month.

“President [Cyril] Ramaphosa has been emphasising to all departments that we deal with matters of red tape that act as a constraint on the work that departments want to achieve … and this must be done in a manner which is sustainable, economically and environmentally.

“So, we are concerned with what the question of environmental sensitivity means, as we meet the developmental needs of our population,” said DFFE Minister Barbara Creecy.

With South Africa in the grip of rolling blackouts, several government departments and the President have been in talks to speed up the integration of renewable energy into the national grid to start plugging the 4,000MW to 6,000MW energy shortfall. 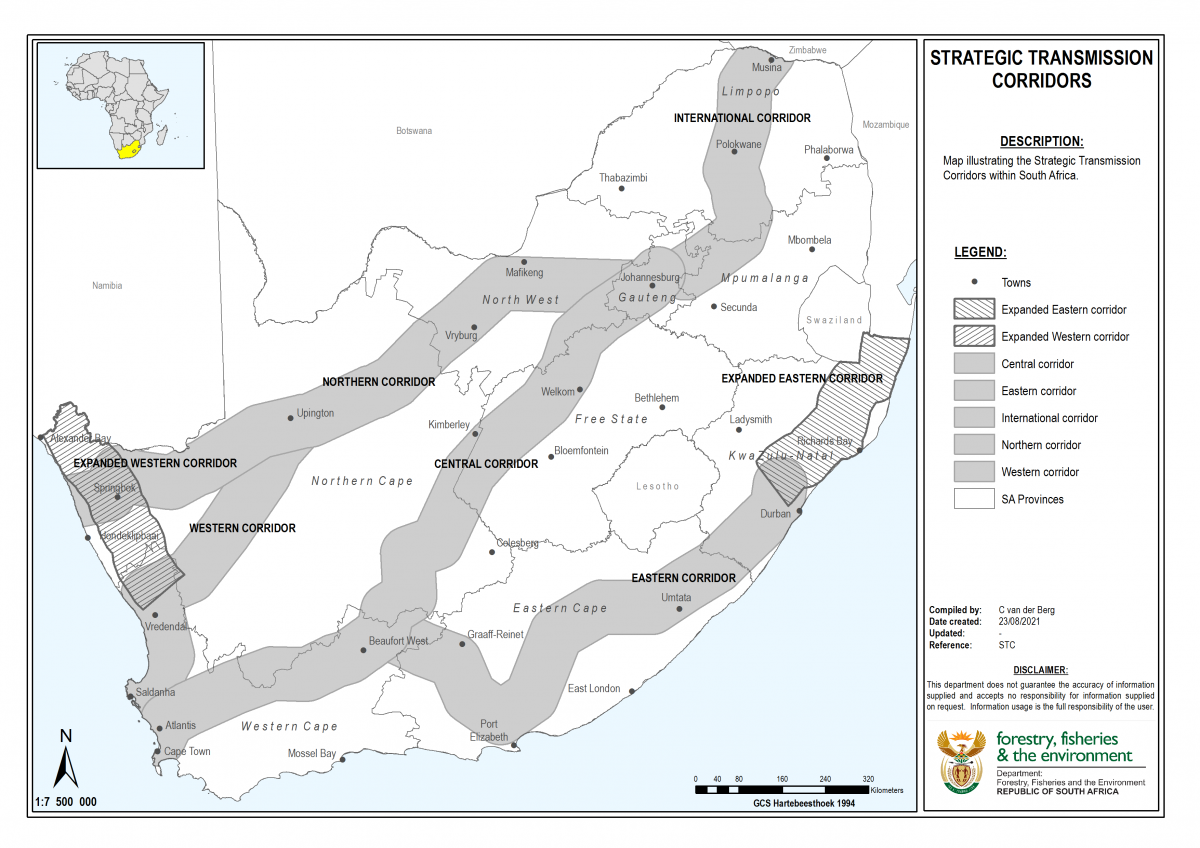 In a previous story published by Daily Maverick, experts and organisations raised the alarm on the long legislative and administrative processes that stand in the way of approving and onboarding renewable energy projects.

The National Planning Commission has also called on the government to do away with the red tape around new generation capacity by, inter alia, removing the 100MW ceiling, digitising any National Energy Regulator registration processes and providing a temporary exemption from local content requirements for the construction and commissioning of new generation and storage capacity due to come online in the next 36 months.

Among other measures, the DFFE is looking to implement a Standard for the Development and Expansion of Power Lines and Substations in identified geographical areas. The standard will be gazetted for implementation by the end of July.

Projects under the standard will be excluded from the need to obtain environmental authorisation prior to the development, provided they are in low and medium environmentally sensitive areas, identified by the screening tool, and are within the five strategic electricity corridors.

Methods to simplify the wind energy process without compromising the protection of birds and bats are still being worked on, as the blades of the wind turbines threaten high-flying raptors that are unable to see the blades as they keep their heads down in search of their prey.

“We believe that renewables are an important sustainable energy source. We also believe that through the extensive work that we have done in developing the renewable energy zones and the sensitivity, we are at a position where we can offer further benefits to those who would be involved at this stage with the construction of solar PV,” Creecy said. DM/OBP