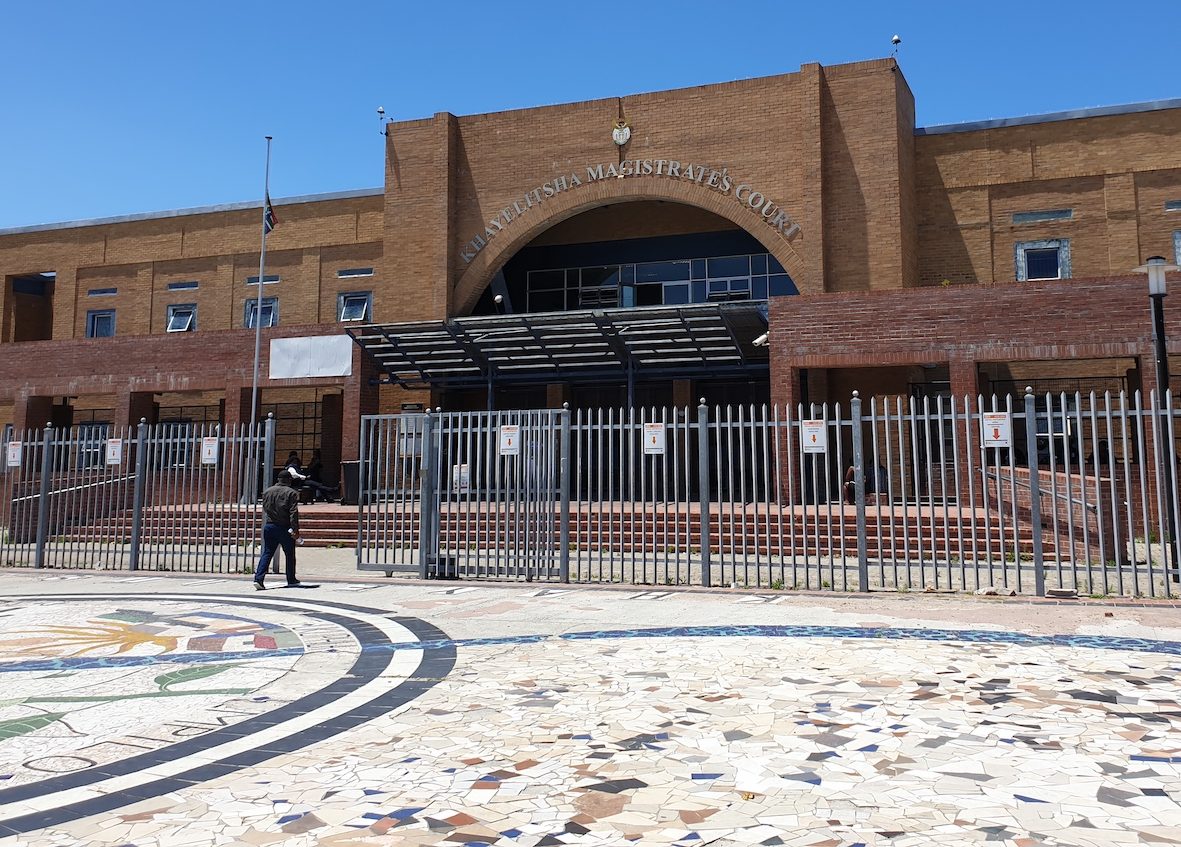 The case against Bongani Ngadleka has been postponed for the sixth time since May 2022. He is on trial for the murder of Phelokazi Mqathanya, who was lesbian, on 2 May 2021. Mqathanya’s family and activists believe her murder was a hate crime. (Archive photo: Mary-Anne Gontsana)

The trial of the man accused of killing Phelokazi Mqathanya has been delayed for the sixth time since May.

Lesbian rights movement Free Gender will demand answers from senior prosecuting staff at the Khayelitsha Magistrates’ Court if the case against Bongani Ngadleka is postponed next week.

Ngadleka is accused of stabbing Phelokazi Mqathanya to death on 2 May 2021. Mqathanya, who lived in Site C, was lesbian and her family and LGBTQ+ activists believe her murder was a hate crime.

He was arrested soon after the murder but after several delays and four court postponements, the case was removed from the court roll on 14 December. The case was brought back to court on 5 May 2022 following action by Free Gender.

On Wednesday, the case against Ngadleka was postponed for the sixth time since May. His newly appointed legal aid lawyer asked for the postponement until Wednesday “to consult with this client”. This angered one of Mqathanya’s friends, who broke the silence in the court by storming out the moment the magistrate granted the postponement.

Outside court, Mqathanya’s family and friends were visibly distressed. “It really is frustrating. We come here each time, sit here throughout the morning, only for the case to be postponed,” said her brother, Lelethu Ngalo.

Funeka Soldaat of Free Gender said: “If this case is postponed again on the 27th, we will have to meet the senior prosecutor. It’s been a while now. Coming to court is expensive and the family needs closure.”

Action Society, an organisation working in communities to fight for reform and accountability in the justice system, said Mqathanya’s case was a reminder of the seriousness of violence against women and children. Spokesperson Kaylynn Palm said the Commission for Gender Equality’s report into the SAPS’ readiness to handle cases of gender-based violence revealed “an array of issues, including a shortage of vehicles, phones and computers”.

Read more in Daily Maverick: “Progress and setbacks on LGBT rights in Africa – an overview of the last year”

Palm said Action Society has been monitoring another case at the Khayelitsha court, where a man is accused of assaulting three women he had dated. She said one of the women’s case dockets is missing, and another wants to withdraw her case after frequent postponements.

“We do not know the exact reasons for the postponements, but it is worrying that victims and families must wait long to see justice served. As a society, we must keep the government, the SAPS and the minister of police accountable,” said Palm. DM