City of Joburg warns of scammers capitalising on housin...

City of Joburg warns of scammers capitalising on housing backlogs 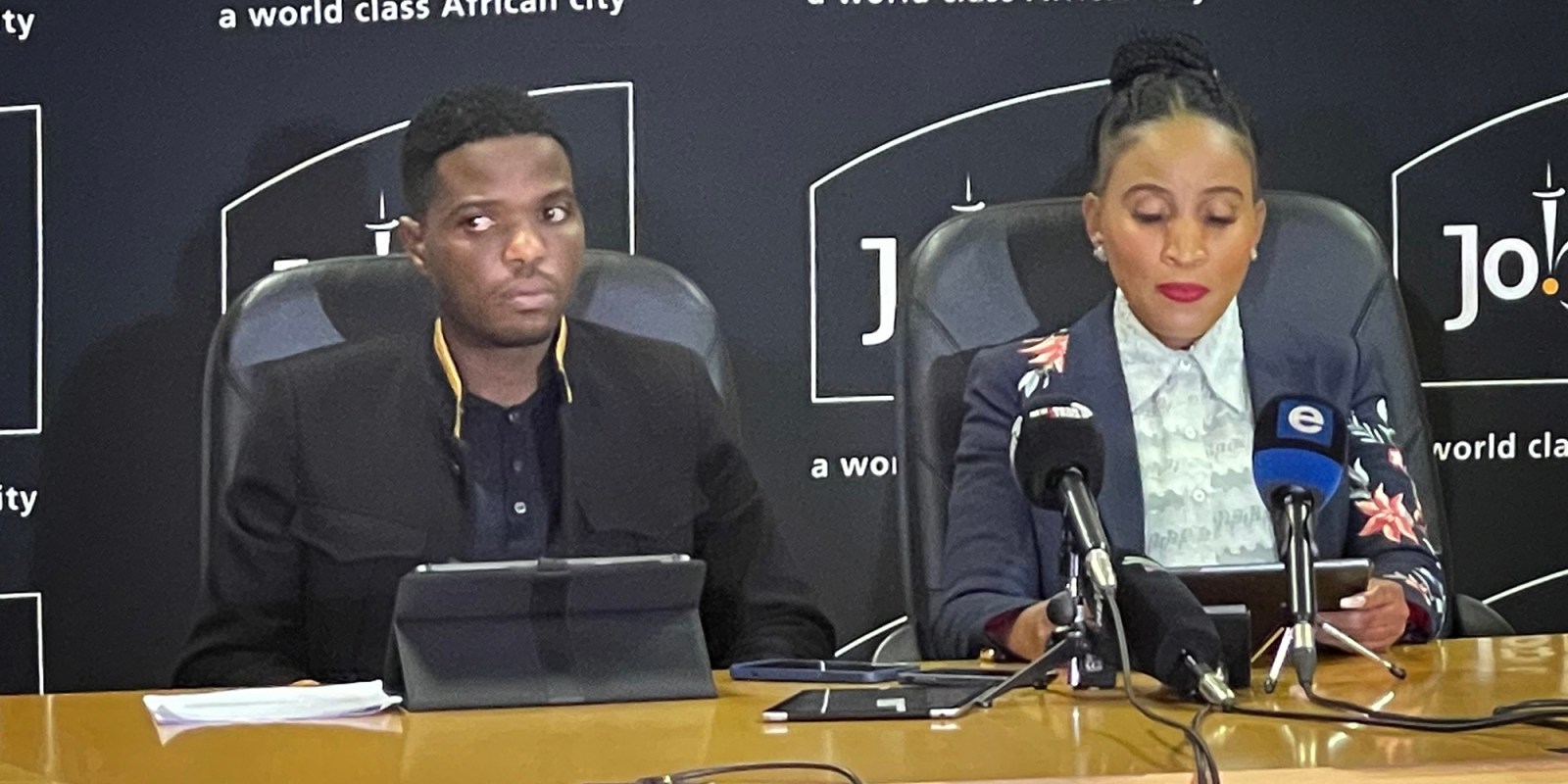 The City of Johannesburg has warned the public about scammers who are swindling money from vulnerable residents seeking housing.

The City of Johannesburg introduced an inclusionary housing policy about three years ago to address spatial inequality and housing backlogs, but the city still accounts for the majority of housing backlogs in Gauteng and as a result, opportunists and scammers are taking advantage of vulnerable Joburg residents seeking housing.

“The Joburg Department of Human Settlements has been inundated with walk-ins and calls from victims who have lost their hard-earned money to scammers using different fake social media accounts, images, the name of the MMC for Human Settlements, Councillor Mlungisi Mabaso, and the department’s name to offer credibility to their fraudulent endeavours.

“These fraudsters have even registered cellphone numbers in the MMC’s name which they use to extort money from vulnerable Joburg residents seeking housing,” said Johannesburg Mayor Dr Mpho Phalatse at a media briefing on Thursday.

“As we dig deeper into the matter,” said Phalatse, “it is becoming clear that we are dealing with multiple syndicates who might be working closely with human settlement officials.”

One employee of the Department of Human Settlements was arrested last year and three suspects not employed by the department were apprehended in February in connection with housing scams, and MMC Mabaso believes more employees could be in cahoots with the scammers.

“We are still investigating to see if there are other employees from the Department of Human Settlements involved in this syndicate. There is definitely something wrong at Fleurhof and someone in the department knows what’s happening,” he said.

Mabaso said that Fleurhof had been identified as a hotspot for housing scams in the city and had seen a series of land invasions, with scammers allegedly selling RDP houses for prices ranging from R3,000 to R20,000 as well as opportunities to jump the housing queue.

She said it was part of “a growing trend where scammers put up fake and fraudulent social media posts and accounts to swindle unsuspecting victims out of their money and then disappear [after] promising them an opportunity to give them a jump on the RDP housing queue [or] to sell them non-existing houses. As the City of Joburg, we want to be clear on this matter: the Department of Human Settlements would never ask RDP beneficiaries to pay for a house or assist them to jump the queue.”