Biden to work in isolation after testing positive for C...

Biden to work in isolation after testing positive for Covid-19 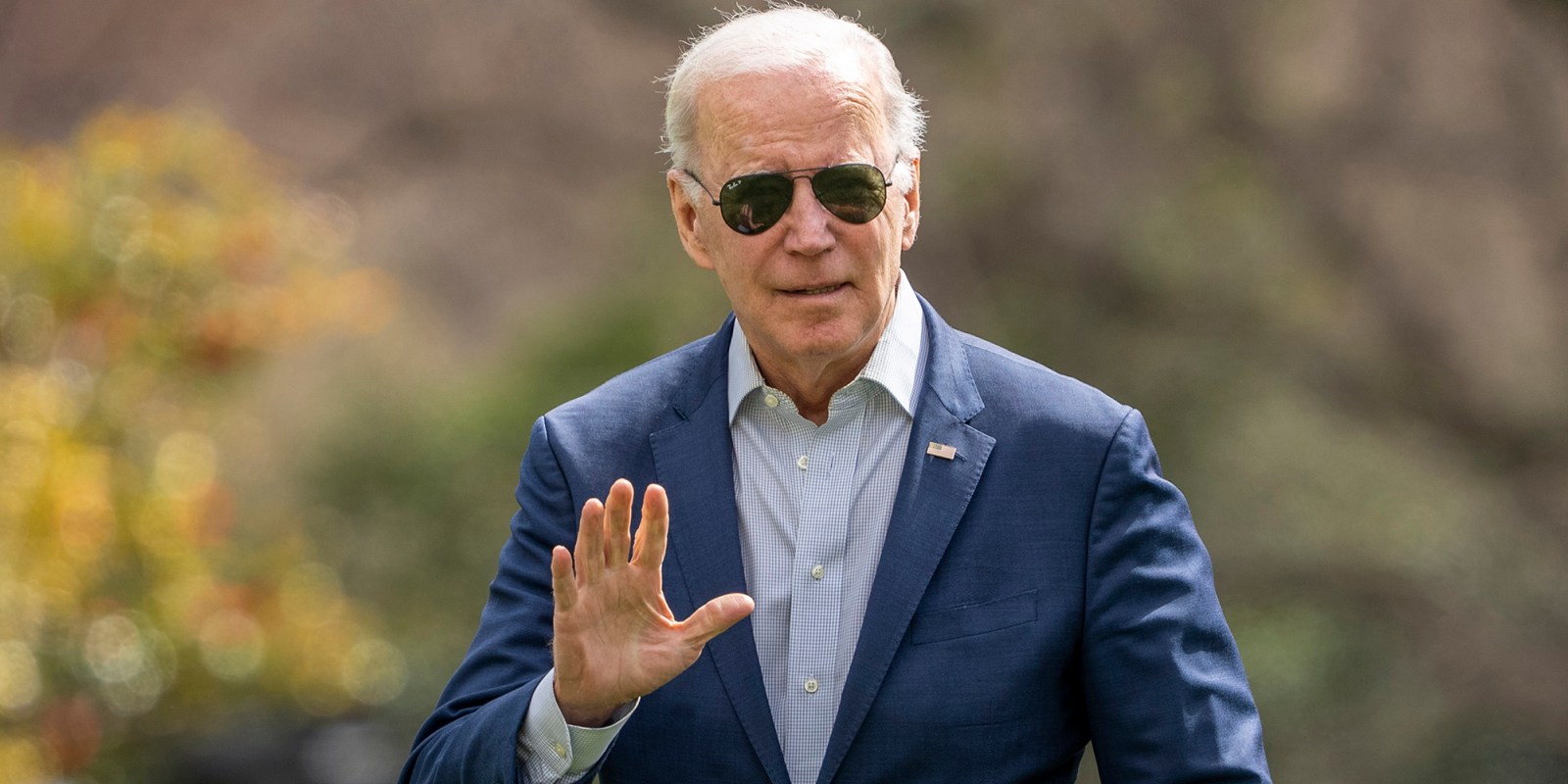 Joe Biden, the oldest person to serve as president of the United States, has tested positive for Covid-19, is experiencing mild symptoms and will continue working, but in isolation, the White House said on Thursday.

Biden (79) has a runny nose, fatigue and an occasional dry cough, symptoms which he began to experience late on Wednesday, White House physician Kevin O’Connor said in a note released on Thursday. Biden has begun taking the antiviral treatment Paxlovid, O’Connor said.

Fully vaccinated and twice boosted, Biden said he was “doing well” in a video posted on his Twitter account. In the 21-second clip, he also said he was “getting a lot of work done” and would continue with his duties.

A photograph on his Twitter account showed him smiling, wearing a blazer and sitting at a desk with papers.

White House Covid coordinator Dr Ashish Jha said Biden’s oxygen levels were normal and the president would isolate for five days and return to public events once he had a negative Covid test.

Biden is ill at a time when his administration is grappling with soaring inflation, global supply challenges, mass shootings and Russia’s land assault on Ukraine.

His illness forced cancellation of a trip to Pennsylvania, where Biden intended to lay out plans to ask Congress for $37-billion for crime prevention programmes.

The White House provided an unusually detailed account of the president’s morning activities, including a series of phone calls to political allies.

The Pfizer antiviral drug Paxlovid that Biden is taking has been shown to reduce the risk of severe disease by nearly 90% in high-risk patients if given within the first five days of infection.

But Paxlovid has in some cases been associated with rebound infections, in which patients improve quickly and test negative after a five-day course of the drug, with symptoms returning days later.

Dr Bruce Farber, chief of infectious diseases at Northwell Health in New York, who is not treating the president, said Paxlovid is likely the only treatment Biden will get, unless his symptoms worsen.

“Elderly people are more at risk for developing complications from Covid,” Farber said. “It dramatically is lower if you’ve been vaccinated and doubly boosted, which he has been, so I anticipate he will do very well.”

At Biden’s last physical in November 2021, doctors reported that the president has atrial fibrillation, a common irregular heartbeat for which he takes Eliquis, a drug designed to prevent blood clots, and reduce the risk of heart attacks and stroke.

Jha said Biden will stop taking Eliquis and the statin Crestor while on his Paxlovid treatment to avoid a negative interaction between the drugs.

Multiple members of Biden’s administration and other senior figures in Washington have tested positive for the coronavirus in recent months, including Vice-President Kamala Harris and House of Representatives Speaker Nancy Pelosi, both of whom have since tested negative and resumed working.

While many Americans have moved on from the strict precautions of the pandemic’s early months, returning to offices and schools and resuming summer travel, the virus has been spreading rapidly.

US cases are up more than 25% in the last month, according to CDC data, with the BA.5 subvariant taking hold.

Evading the immune protection afforded either by vaccination or prior infection, BA.5 has been the dominant subvariant in the United States since at least early July and has driven a surge of new infections globally.

More than 1 million people have died from Covid in the United States. Most of those deaths, about 600,000, happened after Biden took office in January 2021 at the peak of a major wave of the disease.

Biden set up strict Covid-19 safety protocols at the White House, urged Americans to take the virus seriously and campaigned for everyone to get fully vaccinated.

He is tested regularly for the disease and anyone who meets with him or travels with him is tested beforehand, the White House has said. Biden had last tested negative on Tuesday.

He has stopped wearing a mask at public events in recent months, and the White House dropped its mask requirement ahead of his March 1 State of the Union Address.

Asked by Reuters on Wednesday what the country should do with Covid cases on the rise, Biden encouraged vaccination for those who have yet to get the vaccine.

“It’s not in their interest or the public’s interest not to get vaccinated,” Biden told reporters at Joint Base Andrews. “We have the capacity to control it. They should get vaccinated now.”

Biden joins a roster of world leaders who have contracted Covid since the pandemic started in early 2020.

A month before he lost the 2020 presidential election to Biden, Donald Trump contracted the virus. He, his wife Melania and other White House staff contracted it after an event for Supreme Court Justice Amy Coney Barrett in September 2020.

Trump, then 74, was hospitalised on 2 October 2020 and underwent aggressive treatment at Walter Reed National Military Medical Center in a suburb of Washington. His low oxygen levels alarmed his medical team.

Dr Jeremy Faust, an emergency medicine specialist at Brigham and Women’s Hospital, wrote on Twitter, “Biden isn’t remotely in the same risk category as Trump was. He’s had four doses of vaccine, Paxlovid, and possibly a variant which tends to cause less severe disease. He also doesn’t have obesity.”