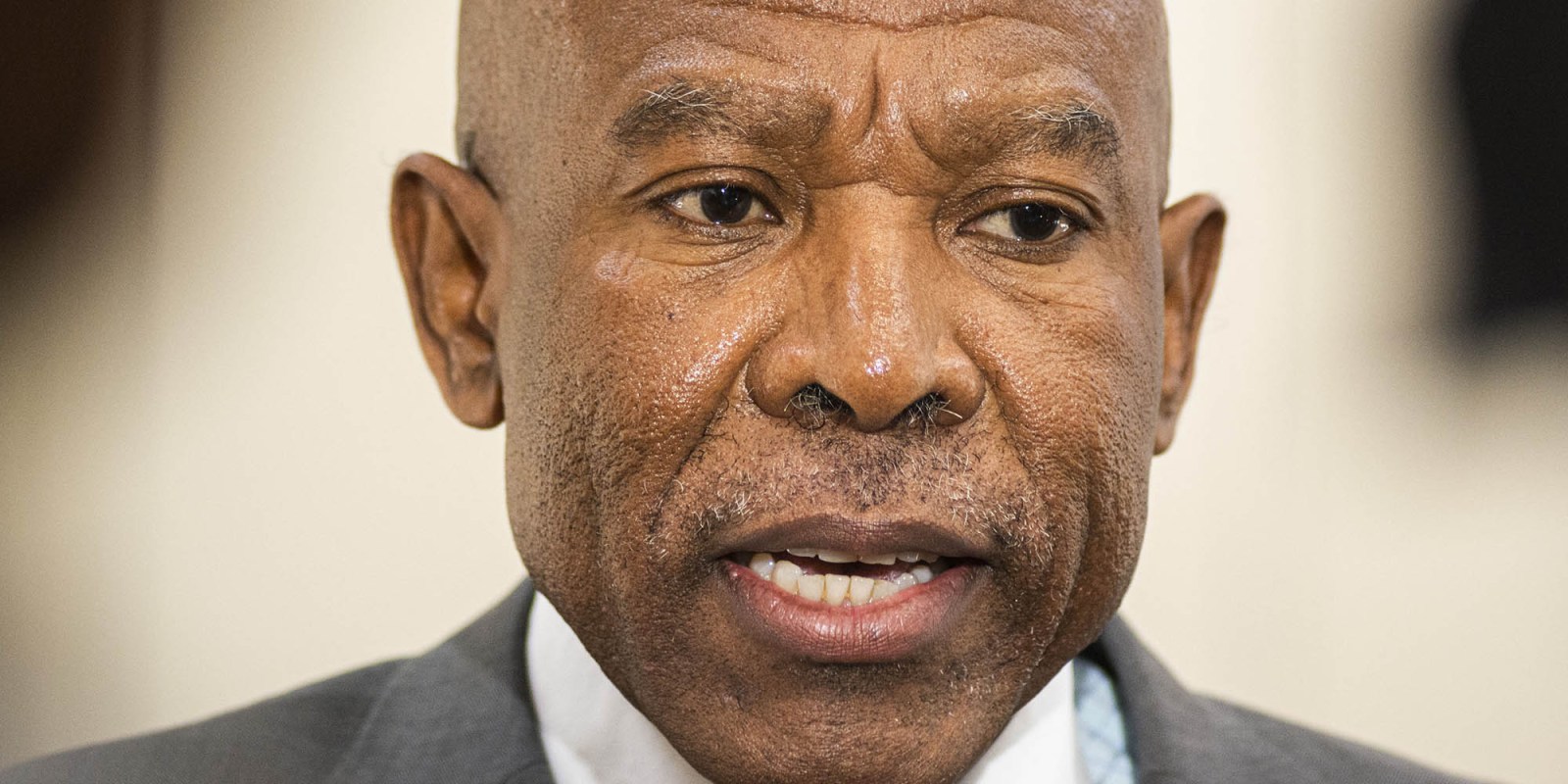 The central bank’s Monetary Policy Committee on Thursday announced a 75 basis point hike, taking its repo rate to 5.5% and the prime lending rate to 9.0%. More hikes are almost certainly on the cards, as domestic and global inflation heats up while economic growth is cooling.

When the economy was collapsing in the face of the initial hard lockdowns to address the pandemic, the South African Reserve Bank (Sarb) acted decisively by taking a panga to rates, with 300 basis points worth of cuts.

With its relentless focus on inflation, the Sarb is once again signalling that it is not messing around. Its Monetary Policy Committee (MPC) wrapped up its bi-monthly, three-day meeting on Thursday with a 75 basis point hike, taking the cumulative rise in rates since November to 200 basis points and the prime rate to 9.0%. The market consensus was 50 basis points.

“The risks to the inflation outlook are assessed to the upside. Global producer price and food price inflation continued to surprise higher in recent months and may do so again,” said the MPC statement, read as always, by the Sarb’s no-nonsense governor Lesetja Kganyago.

“Russia’s war in Ukraine is likely to persist for the rest of this year and may have significant further effects on global prices.”

South African consumer inflation in June hit a 13-year high of 7.4%, well clear of the Sarb’s 3% to 6% target range, and it has revised its inflation outlook higher.

It’s also concerned about the rand, which has been hovering around two-year lows above R17/dollar in recent days. It put in mild gains after the rate hike. A weaker rand puts pressure on domestic food and fuel prices.

And with rates also rapidly rising in the US and other major economies — the term of art is “policy normalisation” — rates need to climb in South Africa to keep rand-based assets attractive to investors.

Of course, context is everything, and rates remain relatively low by historical standards.

“Despite the 75bps hike today, our repo rate remains 75bps lower than in February 2020. In addition, 75bps is a relatively small increase in the overall cost of credit,” EY Africa Chief Economist Angelika Goliger said in a commentary on the data.

“A bigger issue is the inflation-driven (rate is now at 7.4%) increase in the cost of living. This move to raise rates, while painful now, is a sign of a central bank acting credibly to return the inflation rate to their target in order to mitigate the pain of higher inflation down the line.”

Inflation takes its biggest toll on the poor and the working class, and can be a spark for social unrest — which is pretty easy to stoke in South Africa’s tortured social landscape.

But rising interest rates can also hammer lower-income households and is another constraint to economic growth, which is also slowing.

“Last year saw the South African economy expand by 4.9%. This year the economy is expected to grow by 2.0%, revised up from 1.7%. Growth in output in the first quarter of this year surprised to the upside, at 1.9%, stronger than the 0.9% expected at the time of the May meeting.

“Despite this outcome, flooding in KwaZulu-Natal and more extensive load shedding are expected to result in a contraction of 1.1% in the second quarter. Growth in the third and fourth quarters is forecast to be 0.7% and 0.4%, respectively,” the MPC statement said.

Frankly, this growth forecast looks optimistic given the scale of the headwinds facing the South African economy. A contraction this quarter is entirely possible, which would tip the economy into a recession and knock output firmly back below pre-Covid levels.

The Sarb always has an arduous balancing act, and if the volatile rand collapsed, the outlook would be far grimmer.

Time will tell if such an aggressive approach to monetary tightening is the medicine the South African economy requires at the moment. The prognosis, regardless, remains bleak. DM/BM