Reuben Brigety confirmed as next US ambassador to SA

Reuben Brigety confirmed as next US ambassador to South Africa 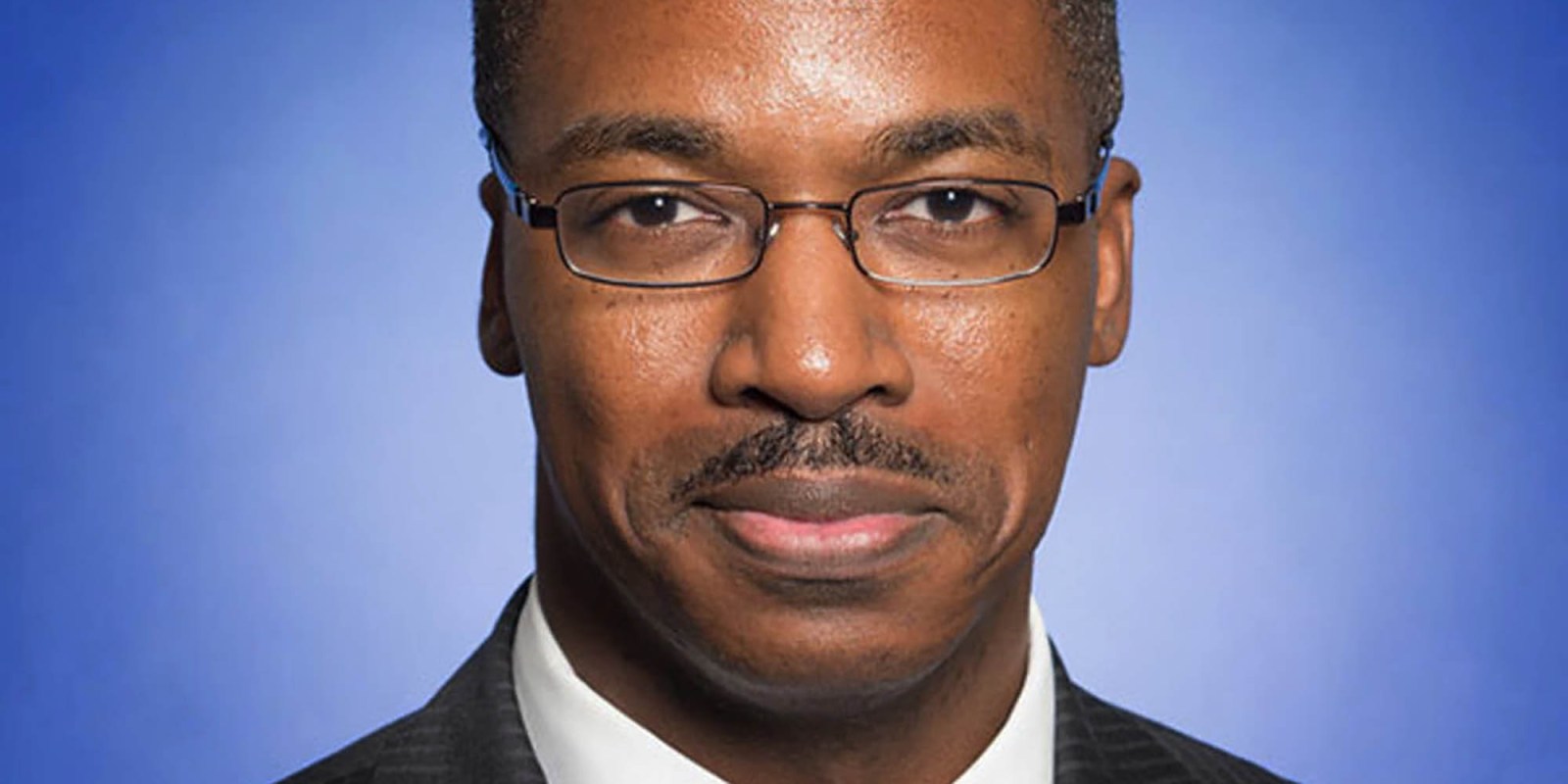 The US Senate confirmed him for the post on Thursday and he will fill a vacancy that has existed since early 2021 when former president Donald Trump’s nominee, South African-born business executive Lana Marks, left South Africa.

Academic and diplomat Reuben Brigety has been confirmed by the United States Senate as the country’s next ambassador to South Africa.

He will fill a vacancy that has existed since early 2021 when former president Donald Trump’s nominee, South African-born business executive Lana Marks, left South Africa after Trump’s defeat in the November 2020 presidential elections.

And before Marks arrived in Pretoria in November 2019, the ambassadorship had been empty since January 2017 when former President Barack Obama’s nominee, Patrick Gaspard, left the post after Trump unexpectedly won the 2016 election.

“We are excited to announce that Ambassador-designate @ReubenBrigety has just been confirmed by the U.S. Senate to serve as the U.S. Ambassador to South Africa,” the US embassy in Pretoria tweeted on Thursday evening.

“We look forward to welcoming him soon.”

Brigety’s last position before President Joe Biden nominated him to be the ambassador was as vice-chancellor and president of the University of the South, in Sewanee, Tennessee.

He previously served as the dean of the Elliott School of International Affairs at George Washington University. Before that, he was US ambassador to the African Union in Addis Ababa and earlier, a deputy assistant secretary of state, and permanent representative to the United Nations Economic Commission for Africa.

During Brigety’s confirmation hearing before the Senate Foreign Relations Committee in May, his passage to Pretoria appeared to have hit a minor road bump when Republican Senator Mike Rounds of South Dakota asked him to explain an article he had written in Foreign Policy magazine in 2017, calling Trump “America’s first Nazi-in-Chief”.

This was in response to Trump’s remark that there were “very fine people on both sides” of fatal clashes in Charlottesville, Virginia, between neo-Nazis, Klansmen and white supremacists on one side and anti-racist demonstrators on the other side.

Brigety told the foreign relations committee that he had apologised at the time for his language, which had been “beneath my own long-established standards for dignity and decency”.

But he added that he would not withdraw his criticism of Trump for defending neo-Nazis and racists.

After the hearing, some Senate sources suggested Brigety’s neo-Nazi remarks could be an impediment to his confirmation. But, in fact, the committee voted to confirm him soon after and this week the full Senate ratified the decision.

It is not clear when he will arrive in South Africa. DM