Juul considers bankruptcy after US crackdown on e-cigar...

Juul considers bankruptcy after US crackdown on e-cigarettes 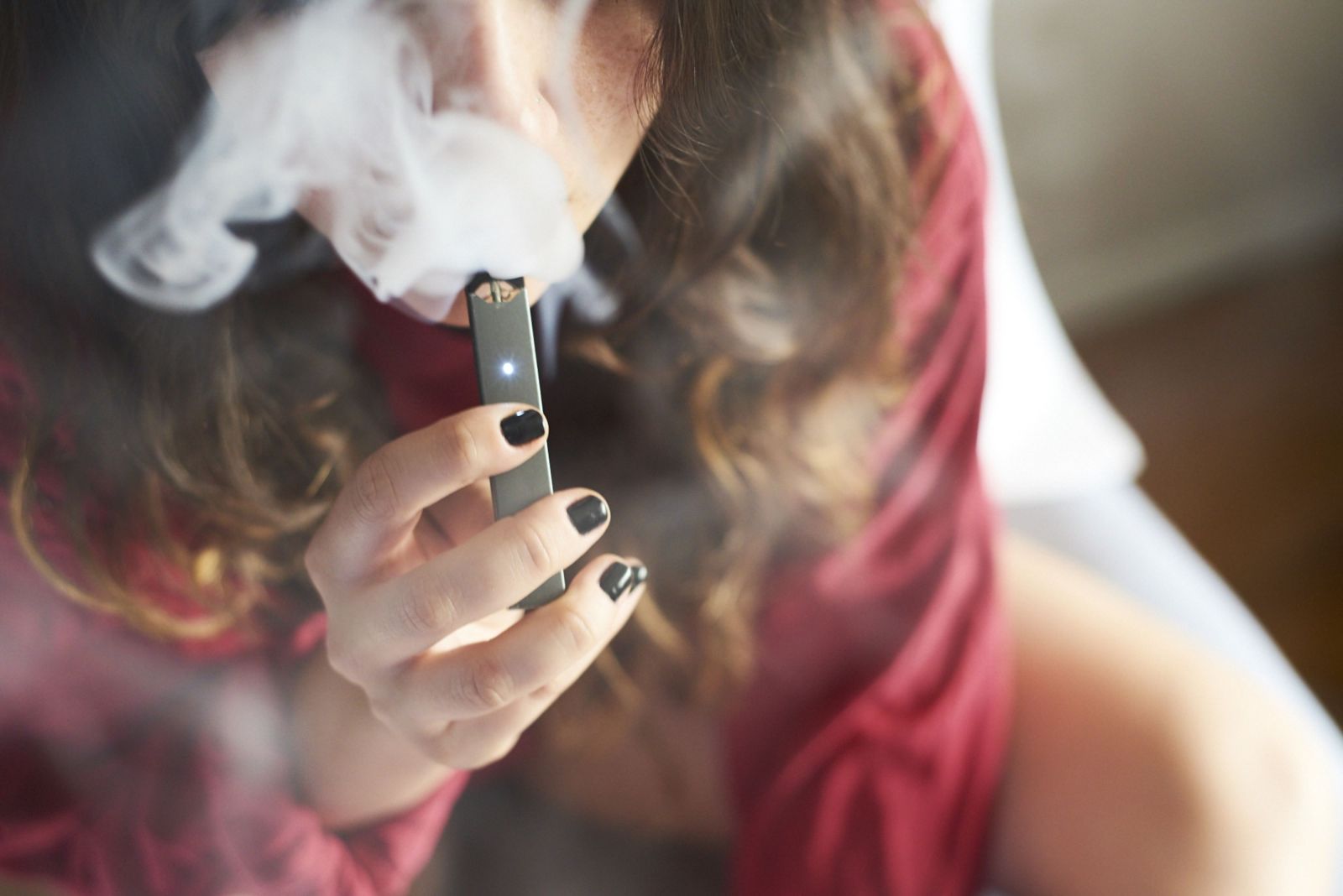 A person smokes a Juul e-cigarette in the Brooklyn Borough of New York on Sunday, 8 July 2018.

The e-cigarette producer has faced increasing pressure on its sales as regulators and prosecutors have tried to clamp down on teenage vaping. In June, the FDA banned Juul products, citing a lack of evidence demonstrating the overall safety, and noting Juul’s “disproportionate role in the rise in youth vaping”.

Juul Labs lost money in the first quarter after revenues dropped 23% from the prior year, according to people with knowledge of the matter. The company has been trying to regain public trust amid government crackdowns on teenage vaping and e-cigarettes.

The e-cigarette maker booked $259-million of revenue for the quarter ended March 31, said the sources, who saw the beleaguered company’s results as it seeks rescue financing. It had a loss of $28-million in the period, compared with earnings of $29-million for the same period a year earlier, based on unadjusted results before interest, taxes, depreciation and amortisation.

Juul has faced increasing pressure on its sales as regulators and prosecutors have tried to clamp down on teenage vaping. In June, the FDA banned Juul products on US shelves, citing a lack of evidence demonstrating the overall safety of the company’s products, and noting Juul’s “disproportionate role in the rise in youth vaping”.

Then the company won an emergency court order temporarily blocking the decision, and the agency separately stayed its order, allowing the company to keep selling products for now. Juul is also facing a flurry of consumer lawsuits that could result in millions of dollars in damages.

The company is now trying to raise funding to give it more breathing room ahead of some debt repayment deadlines. Bankers at Centerview Partners are sounding out investors to help refinance a term loan due in August 2023 and boost liquidity, with proposals due on Thursday.

As of the first quarter, Juul had $323-million of cash on hand, down from $428- million at the same point last year, according to people who asked not to be identified because results are confidential for closely held Juul. Its debt totalled approximately $2.15-billion, including a $394 million term loan due in August 2023 and around $1.7-billion of 7% notes due 2025 that “payment-in-kind securities”, allowing the company to delay interest payments.

Aside from the capital raise, the company has been considering options including a potential bankruptcy filing. Kirkland & Ellis and Alvarez & Marsal have been providing litigation and restructuring advice to Juul, Bloomberg reported earlier this month.

The FDA’s potential ban is the latest in a long-term government campaign to rein in e-cigarette makers. The flavored e-cigarette products like mango and creme brulee that helped make Juul’s founders billionaires seemed designed to appeal to younger customers, even as the company said its product provided cigarette smokers with a safer way to consume nicotine.

Juul stopped selling most flavors in 2019, and the next year in 2020 the US Food and Drug Administration banned sweet and fruity flavors from the market.

“As we continue to operate in the market and go through the FDA’s review process, we are in the early stages of exploring a variety of options including various potential financing alternatives to protect our business and to address the impact of the FDA’s now stayed order so we can continue offering our products to adult consumers who have or are looking to transition away from traditional cigarettes,” a spokesperson for Juul said.