It’s time for Eskom to switch on private sector initiatives 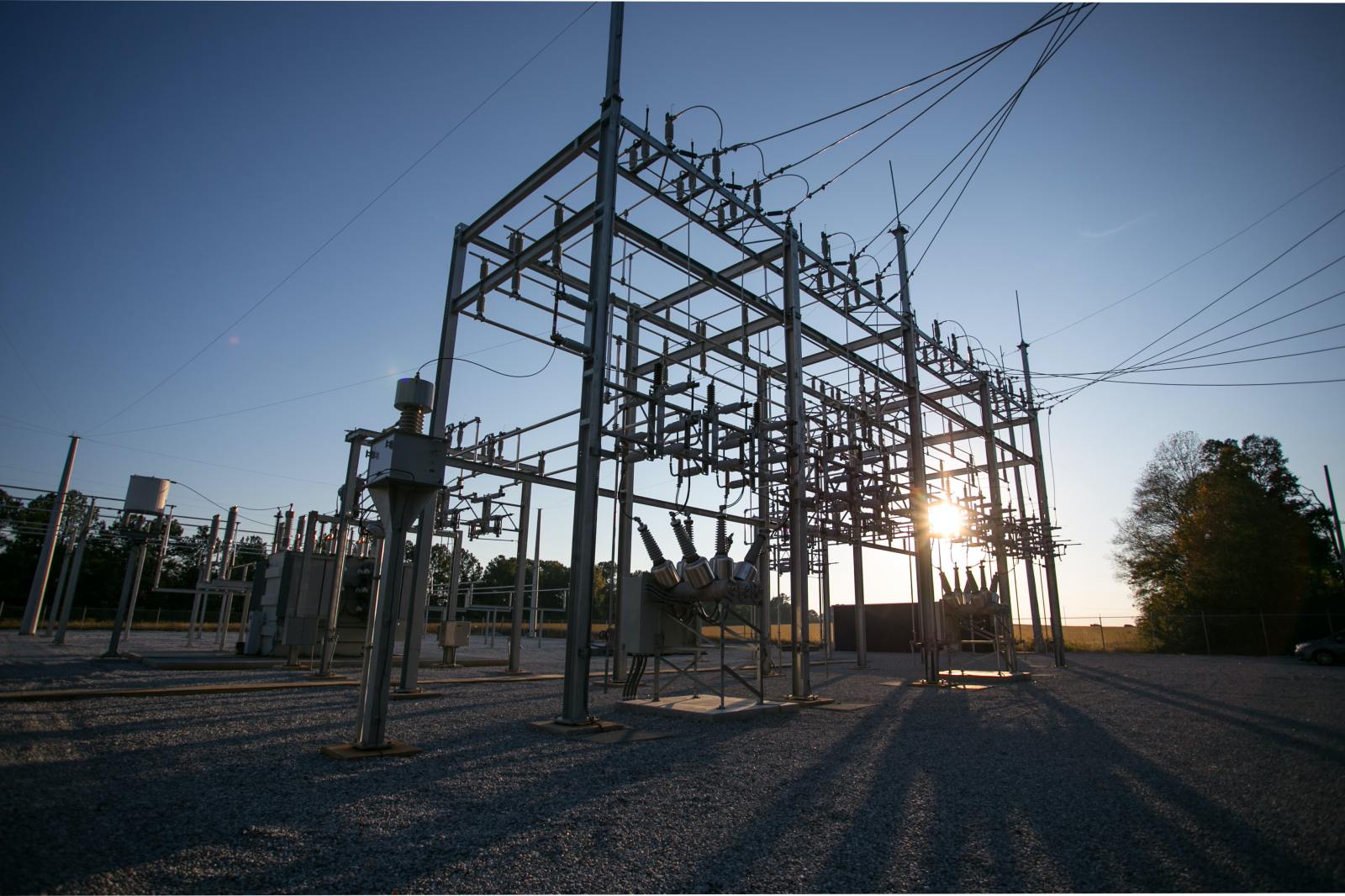 It is time to buck the dusky trend. The national energy provider, Eskom, is hemorrhaging money at an unsustainable rate and is nearly R400 billion in debt. Equipment is failing and power outages have increasingly become the norm, while its energy available factor has fallen by almost 30% in just more than a decade.

In Phase 1 loadshedding, Eskom lost 168 GWh which equates to about R150 million. Thus, if Phase 4 is implemented for the entirety of a week, that is R600 million which Eskom did not receive.

In the prevailing darkness, this is a nightmarish scenario.

Recently, Eskom has committed itself to bringing back original equipment manufacturers to oversee maintenance duties and there is a renewed drive to recruit previous employees who either left Eskom, or who took early retirement packages. Recently there has also been talks of creating another state-owned public utility service to compete with Eskom.

According to Corneels Schabort, an energy expert at the North-West University’s Faculty of Engineering the former two solutions are steps in the right direction, but there is only one feasible path to keep the lights on. The Faculty of Engineering is a leader in the field of, amongst others, renewable energy research.

“If I could offer one solution, it would be a plea to Mineral Resources and Energy Minister, Gwede Mantashe, to allow the private sector to play an increasingly bigger role in the electricity generating game. There is nothing better for South Africa than a decentralised electricity environment.”

Schabort says that, by using this approach, a genuine difference to South Africa’s energy conundrum can be made in as little as 18 months.

Although President Cyril Ramaphosa has increased the allowance for the private sector to build power plants with a generating capacity of up to 100 MW, up from the initial limit of 10 MW, high-ranking government officials such as Labour Minister Thulas Nxesi recently stated that he is vehemently opposed to privatise Eskom as it would result in higher energy prices and will inhibit all South Africans’ access to electricity.

“If we look at a minimum of 85 cents per kw/h which Eskom is selling electricity for, the loss of gross income as a result, which is only one small aspect, is R2.5 billion rand. That is the worth of power that would have been available if there wasn’t loadshedding. If it wasn’t for loadshedding, that would have been the amount of electricity available to sell. Then there are the secondary costs. Our society is crumbling. People can’t work, people are losing their jobs and businesses are closing,” laments Schabort.

“The solution to the problem of load shedding does not lie with Eskom. To sit back and wait for Eskom to resolve the problem is not going to happen. Eskom is one role player in the bigger picture. They are the most prominent, but that might not be the case in the future. Our hope of ending loadshedding lies with the private sector or, more specifically, Independent Power Producers (IPPs). They, of course, have a generating limit of 100 MW, but the question is: Why should there even be a limit (06:05 – time)?

Electricity as a privately traded commodity and not exclusively state owned and distributed?

“That is what I am looking forward to. There will come a day, as is the case in many different countries, where we will be able to decide where we want to buy our electricity. We can say what we want, but the energy landscape is privatising.

“Eskom will still play a role in fulfilling these duties, but where they currently have a monopoly on electricity, that will no longer be the case. This is a good thing. Competition will mean that electricity is produced at cheaper costs, although regulatory measures will have to be put in place. What is the alternative? Should Eskom be responsible for erecting solar and wind farm? They are almost R400 billion in depth. They won’t be able to procure loans. We don’t need 100% privatisation. We need more role players and more competition.

The louder the public outcry over loadshedding becomes, the more major role-players will have to listen to possible solutions. Maybe a public problem needs a private solution?  DM/BM