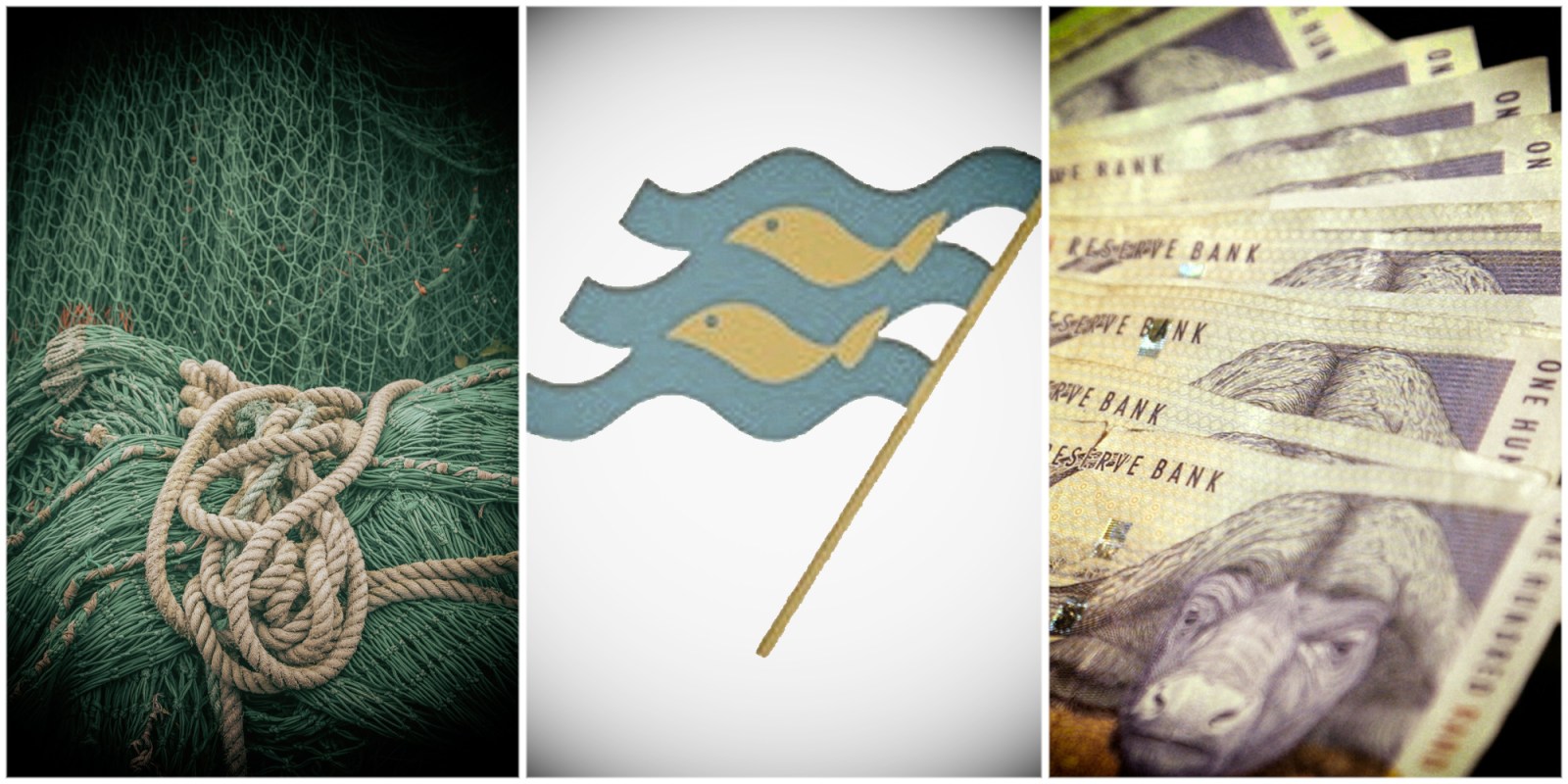 After a tumultuous six months, things seem to be settling down at Oceana, which has now appointed Mazars as its new external auditors, following a tender process.

The appointment is effective immediately and satisfies JSE requirements in that it falls within the 40-business day timeframe for the appointment of new auditors, following PwC’s walkout on 5 May. The selection is a little surprising though, given that Oceana had previously said discussions with one of the big four was at an “advanced stage”. Oceana chairman, Mustaq Brey says the board is confident that financial reporting will continue to be rigorous and impartial.

Referring to the big four auditing firms – Deloitte, KPMG, PwC and EY – Brey says they were not appointed for a variety of reasons. “Strict independence rules limit auditing firms’ ability to accept engagements where they have recently or currently provide other services within a specified time. Capacity was another concern expressed, and this is a particular challenge for all of the big four given the requirements to comply with mandatory audit firm rotation by 2023,” he told Business Maverick.

Oceana’s audit committee also engaged the Independent Regulatory Board for Auditors for advice. Mazars is not entirely new to the Oceana boat, having provided an independent opinion last December indicating that equity accounting was an appropriate accounting treatment to recognise the company’s 25% investment in US-based Westbank. Brey acknowledges that this accounting treatment was part of a long process of debate and assessment with PwC  at the time.

“Eventually, and in conjunction with PwC, we settled on an interpretation of IFRS11 that provided for the recognition of 100% of the rights to the assets and obligations of the liabilities of Westbank, with the recognition of the external partners share of 75% of the NAV [net asset value] being recognised as a liability,” he says.

The group confirmed the strong second-half recovery anticipated at its interim results, in a trading update for the nine months ended 26 June 2022. Canned fish sales volumes for the third quarter were 14.5% higher than in the comparative period, with a 50% increase in more profitable local production.

African fishmeal and fish-oil production volumes were 28% higher than in the third quarter of 2021. Sales volumes year to date are now in line with the prior period, having recovered from the impact of lower opening inventory levels.

In the United States, with all 12 vessels operating and manned by experienced crews, third-quarter gulf menhaden fish landings were 83% higher than in the comparative period. As a result, fishmeal and fish-oil inventory available for fourth quarter shipment is 115% higher than it was going into the fourth quarter in the previous period. International dollar pricing for fishmeal and fish oil is extremely strong.

Brey says high fuel and quota costs and poor South African catch rates in the third quarter have affected hake and horse mackerel operations. Sales volumes for the nine months are 10% lower than the prior period mainly due to scheduled vessel maintenance in the first half. Horse mackerel demand in Africa remains strong and hake demand in Europe is improving.