Tesla is the exception that actually does prove the rul... 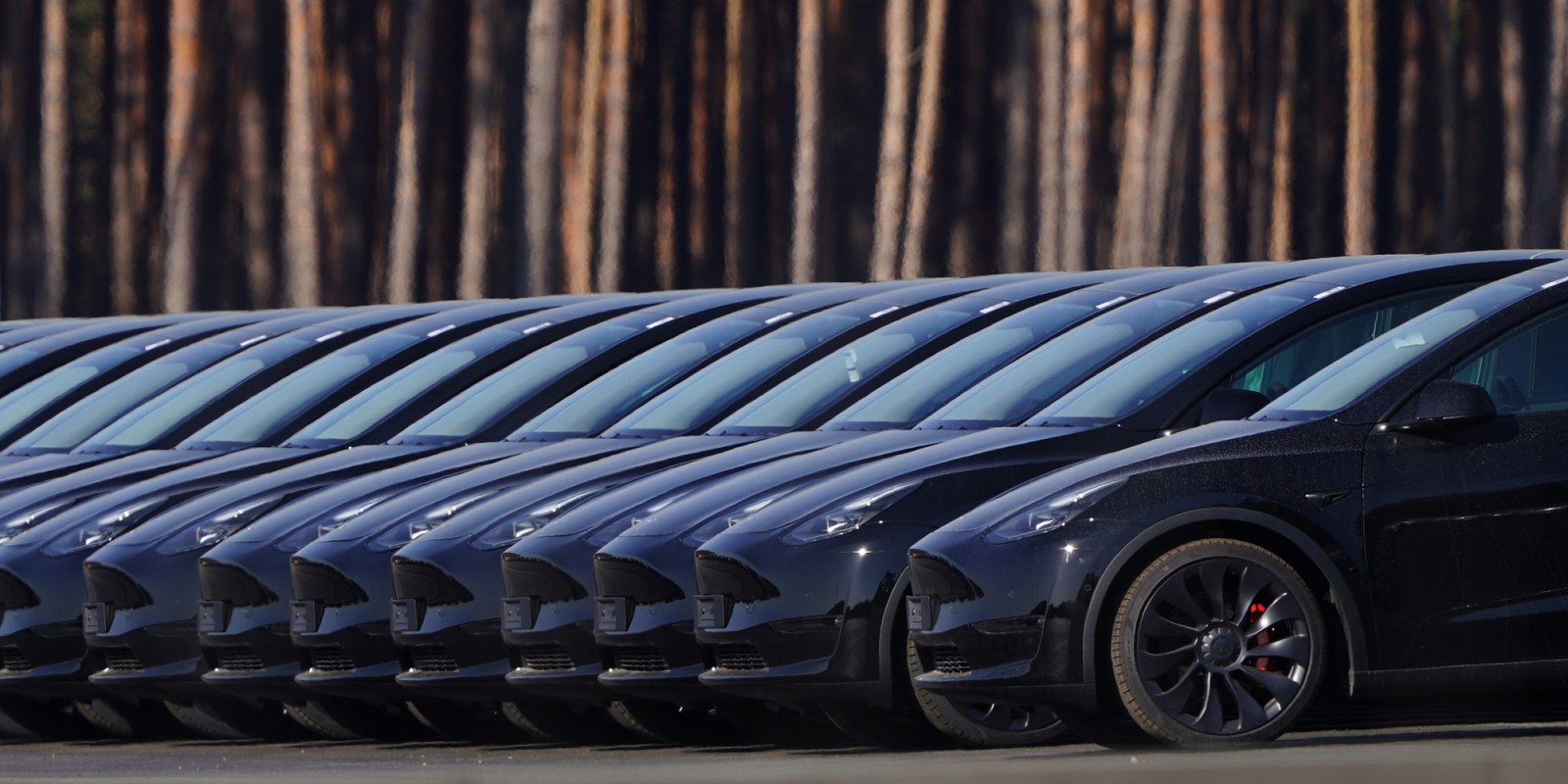 Time to get a bit geeky about cars. Like so many people in the world, I’ve been interested in Tesla for years, mainly as an example of innovation and industrial production, but also as an illustration of market valuation.

The underlying question is this: to what extent do markets err in the valuation of companies? The starting point of this argument is something called the efficient market hypothesis. The notion is simple: asset prices correctly reflect all available information in the market at a single point in time. Many, particularly left-wing economists, scorn this theory — with substantial justification.

At an extreme level, it is an obviously bonkers idea.

There are enough market anomalies, most notably the 2008 financial crisis, to sustain the arguments of both critics of markets in general and those who are trying to make money off market inaccuracies. Oddly, the two groups are from opposite sides of the ideological spectrum. Add to that some behavioural psychologists and you have a pretty heavyweight lobby against the idea.

But some very notable investors, like Berkshire Hathaway’s Charlie Munger, express two cheers for the idea, saying it is roughly correct. Empirical evidence has been all over the place, but the academic consensus is that it is bunk — at least in its strong form.

Well, I would like to respectfully disagree with the global academic consensus, because it’s fun to do that. But I also have a trump card, and that card is Tesla.

Tesla is perhaps the most relevant example for my point because, once upon a time, the carmaker was the most-shorted major company in the world. In other words, investors were betting heavily that the share price would come down, and that the company was overvalued.

Almost all of the short sellers are now out of the market after getting smashed. And shortly after they all exited, the stock got thumped and it’s now about 40% lower than its high point. You can’t help but laugh.

Yet, there is still a technical argument that Tesla is overvalued.

Tesla’s market value is about $770-billion, about three times that of the world’s largest carmaker, Toyota. Toyota made about 10 million cars last year worldwide. Tesla made just under a million. Tesla’s price earning ratio is currently around 53, while Toyota’s is around 10.

So at a rough glance against these metrics, you would say, well, Tesla is somewhere between three and 10 times overvalued. Trust me, it is not. How can that be?

There was a time I thought the scepticism about Tesla was located in the concern that battery-operated cars would not take off because of range anxiety. This was made popular, in part, by that famous — or infamous — review of the Tesla roadster by the BBC’s hugely popular Top Gear programme, in which Jeremy Clarkson trashed the car and the distance it could travel before requiring a charge, inadvertently illustrating the backwardness of the industry.

That criticism has now evaporated. Almost all of the big car producers are kicking out electric vehicles (EVs), and they are likely to be permanent parts of the industry forever — and will very likely dominate the industry within a decade.

After general bewilderment at Tesla’s “absurd” valuation, the industry has come to respect the company for reasons that have little to do with the internal combustion engine/electric vehicle split.

And this brings us to Tesla’s results on Thursday. The anti-Tesla brigade, to the extent that they exist, were delighted to see that for the first time, the company’s car production declined and its turnover declined in tandem after the Covid-related production halts in China.

But here is the odd thing: The company still made a profit of around $4-billion in the quarter, off a turnover in the car division of $14.6-billion. Toyota’s earnings before tax last year were about $22-billion, off a turnover of around $230-billion. The like-for-like figure for Tesla is a $9.6-billion EBIT (earnings before interest and tax) off $62-billion in turnover.

By some measures, the gross margin the company is making per vehicle is around 33%, which is just staggering. This compares to an industry margin of around 7%. How is the company achieving this?

The first reason is that EVs are just simpler to make — in fact, there are about 20 moving parts in an electric engine, compared to nearly 2,000 in an internal combustion engine car. But this simplicity virtue goes much further — by design.

Some Tesla underbodies are made with an aluminium casting process which hugely reduces the number of parts required compared with traditional manufacturing, which uses a metal sheet stamping process. Hundreds of riveting robots suddenly become unnecessary. There are loads of other innovations in the manufacturing process, too.

It’s this manufacturing process, rather than the move to EVs, that has the big carmakers freaked out. And it’s the reason why Volkswagen, among others, has commissioned a totally new manufacturing plant in Wolfsburg.

But my question is this: how did the market know all this? When the company was getting trashed and was on the verge of bankruptcy, even then its share price was huge. Is Tesla the exception that doesn’t prove the rule? Possibly.

But more generally, I would argue that the market is much wiser than we give it credit for. And we should value innovation extremely highly — even more highly than we do.

The efficient market theory may be hard to prove on paper, but it’s far less wrong than its critics claim. BM/DM