Digital Vibes disciplinary hearings wrap up with temporary demotions, a resignation and a suspension 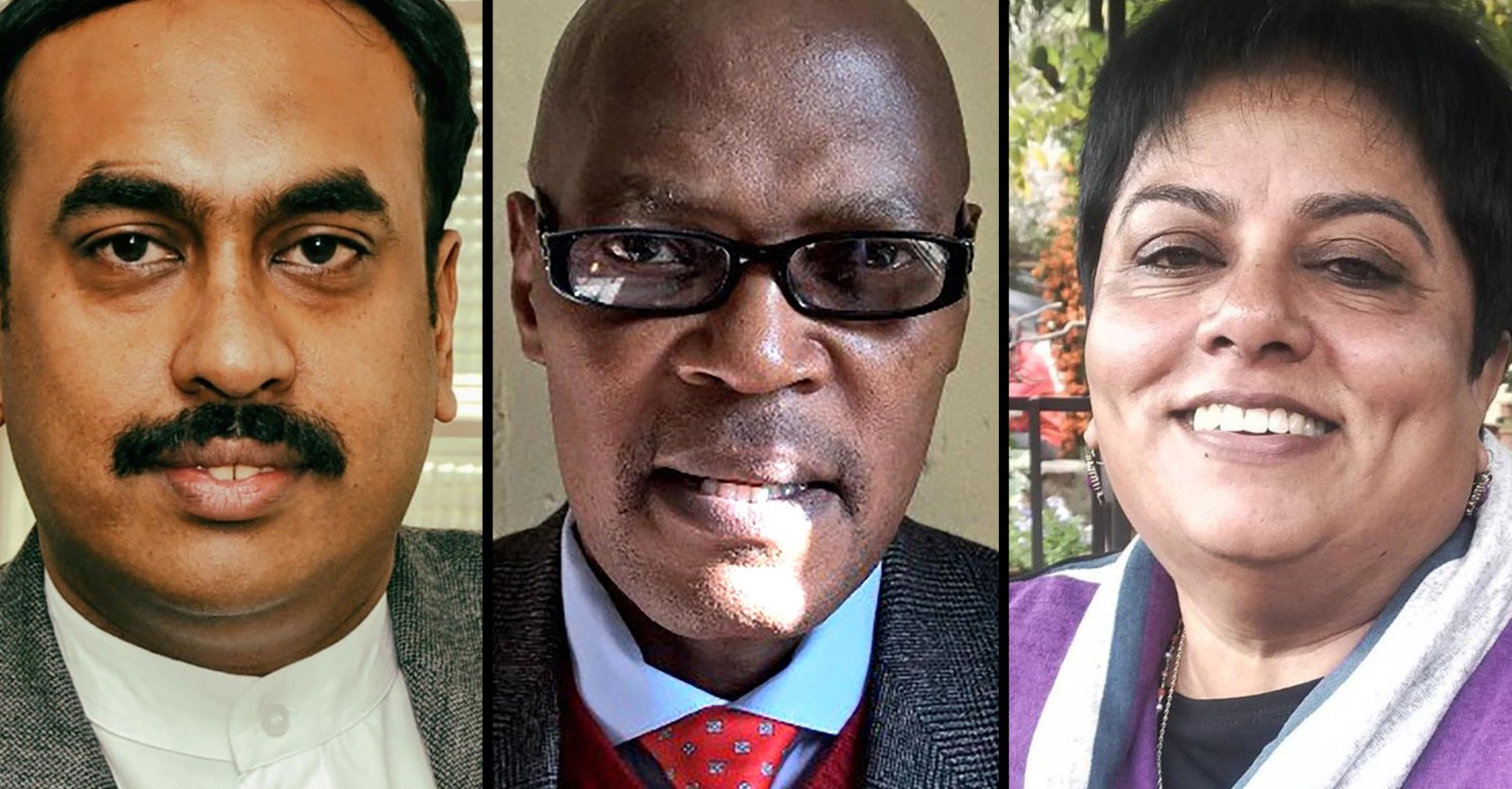 Three senior officials in the Department of Health have been sanctioned for their involvement in awarding a contract to Digital Vibes to handle communications around the proposed National Health Insurance and, later, Covid-19 in 2020.

In its report the SIU said it had received allegations from a whistle-blower regarding potential irregularities in the awarding of the Digital Vibes campaign.

Investigators established that Digital Vibes was headed up by a close associate of Mkhize.

The SIU found that the procurement process was irregular and that the subsequent R150-million contracts were null and void. The disbursements of about R72-million and R80-million that were spent on this contract were declared fruitless and wasteful expenditure.

An interim preservation order was obtained to freeze R22-million and papers were served on 12 people and companies.

The report further stated that there was evidence justifying the institution of disciplinary action against officials in the national Department of Health, including deputy director-general Dr Anban Pillay, communications manager Popo Maja, chief of staff Shireen Pardesi, the current director-general, Dr Sandile Buthelezi, and another three officials.

Buthelezi was suspended but later acquitted on all disciplinary charges against him. He returned to his job.

Health Department spokesperson Foster Mohale said the disciplinary matter arose from an investigation by an  independent forensic audit firm and the SIU into the awarding of a Covid-19-related communications contract to Digital Vibes.

Pillay, Maja and Pardesi faced charges after the investigation.

“As part of consultation, the presiding officer requested the Department of Health [through the Office of the State Attorney] to make submissions into possible sanctions and allowed the legal representatives of the employees to make representations on mitigating factors, and also allowed the parties to share notes where possible,” he said.

Mohale said the presiding officers mentioned that all three were first-time offenders and there was no evidence (led during the hearing) suggesting that they benefited from the transactions.

Pillay received a final written warning, valid for 15 months, and suspension without pay for three months, which will be followed by a salary-level demotion for 12 months.

Pardesi proposed that she be allowed to resign from the department with immediate effect, which was agreed by all parties and confirmed by the presiding officer.

The SIU has recommended that Pillay be criminally prosecuted for breaches of the Public Finance Management Act and for making misrepresentations to National Treasury.

The SIU also recommended that steps be taken against three other government officials, but they are no longer working for the department. They are Ian van der Merwe, the former chief financial officer currently employed by the Government Printing Works; Senzeni Ngubane from the Government Communication and Information System; and Reginald Ngcobo, a former department staff member.

Ngubane and Ngcobo were members of the technical evaluation committee for the Digital Vibes tender. Ngcobo currently works for the Department of Agriculture. DM/MC