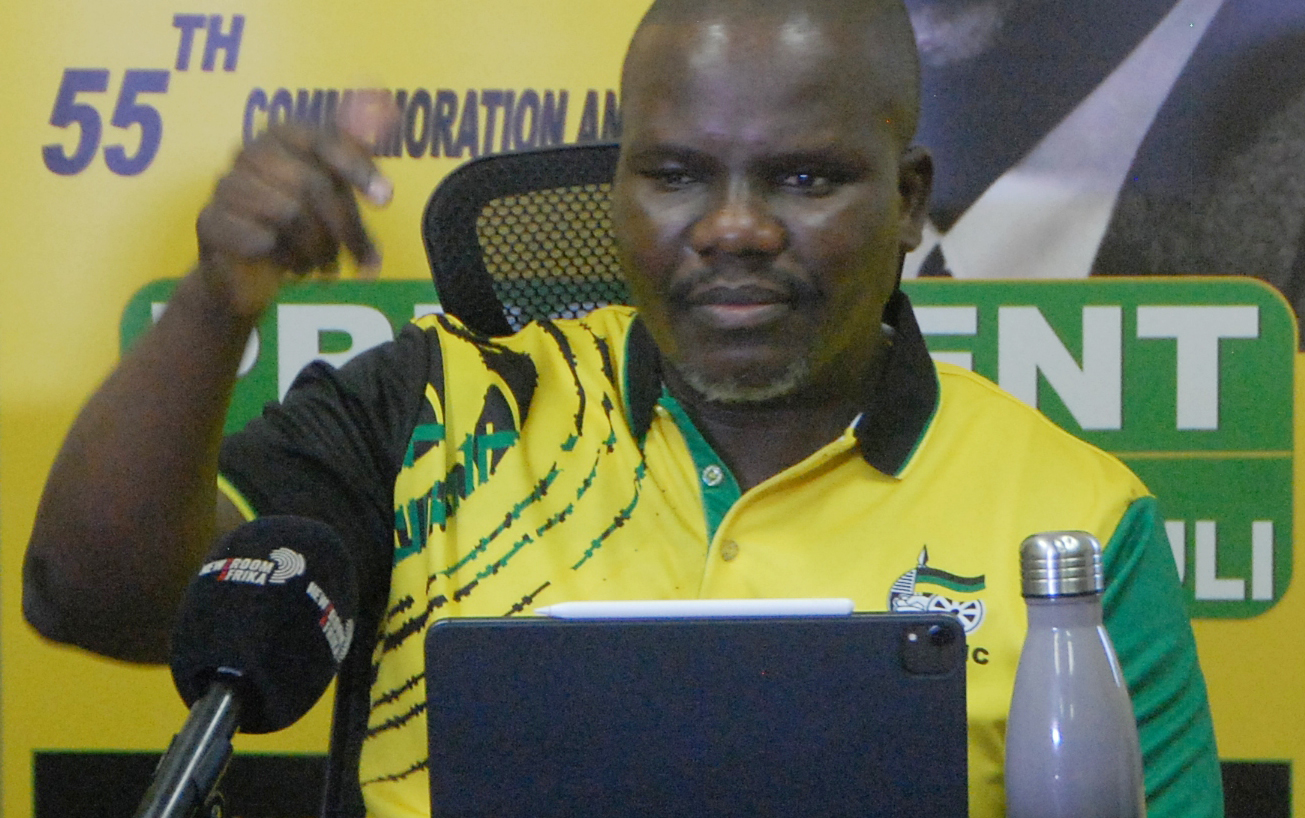 The ANC in KwaZulu-Natal says it is ready for its ninth provincial elective conference which is scheduled to start on Friday morning and end on Sunday.

Jostling for positions has come to be the talking point ahead of the ANC’s elective conference in KwaZulu-Natal. There are five slates that have been circulated by KZN members and it seems that all five key positions, including that of the provincial party leader, will be hotly contested by at least three candidates.

But the true test of who will be contesting will be determined when the Electoral Commission opens nomination boxes and declares the candidates that have been nominated and endorsed by the branches. That process is scheduled to take place on Friday afternoon or early evening.

There was continued drama this week in the build-up to the conference, with rumours flying about certain leaders.

The latest rumour circulating on social networks is that President Cyril Ramaphosa will be arrested for the forex saga at his Phala Phala farm when he arrives in KZN to address the conference.

This follows a march in the Durban city centre on Wednesday morning led by Carl Niehaus, a staunch supporter of former president Jacob Zuma who was sacked from working in the ANC offices, and Nkosenhle Shezi, a spokesperson for the Radical Economic Transformation (RET) faction of the ANC.

The marchers demanded that the police arrest Ramaphosa when he comes to KZN to close the provincial conference. MK veterans and a number of organisations joined the march, which ended at the KZN police headquarters.

Ramaphosa is widely expected to close the KZN ANC provincial conference on Sunday.

Addressing this at a press briefing on Thursday, Mdumiseni Ntuli, the ANC KZN provincial secretary, said that if the police want to arrest anybody, they can do so anywhere in South Africa and would not wait for them to come to KZN.

He said the outgoing provincial leadership had achieved many of its goals despite leading during an extremely difficult period, including the Covid-19 restrictions and its impact on jobs and the economy, and the rioting and looting last July, which was sparked by the arrest of former president Jacob Zuma.

Ntuli said the party had incorrectly been blamed for the court decision about the leadership of the Nazareth Baptist Church or Shembe Church, which has millions of worshipers in KZN. He said the current court contestations by members of the Zulu Royal House around the ascendancy of the new Zulu king, after the death of King Goodwill Zwelithini in May last year, were also being blamed on the governing party.

“We say once there is instability in the three main institutions in KZN — in the Shembe Church, in the Zulu Royal House and… in the ANC — the whole province is affected.

“The leadership of the ANC in KZN was not in favour of the arrest of former president [Zuma] and the manner in which he was arrested. But this was beyond the control of the ANC leadership in the province, because [the] judiciary is an independent arm of the state.

“We went public and said the arrest of the former president would have an impact on the ANC. Some of the people blamed us for the arrest. Others directed other resentments on the ANC as the governing party,” he said.

He said this resulted in the party performing poorly in the November 2021 local government elections, especially in KZN, where the party lost several key municipalities to the Inkatha Freedom Party and the Democratic Alliance.