‘We can do better by our children,’ symposium on ch...

‘We can do better by our children,’ symposium on child wellbeing told 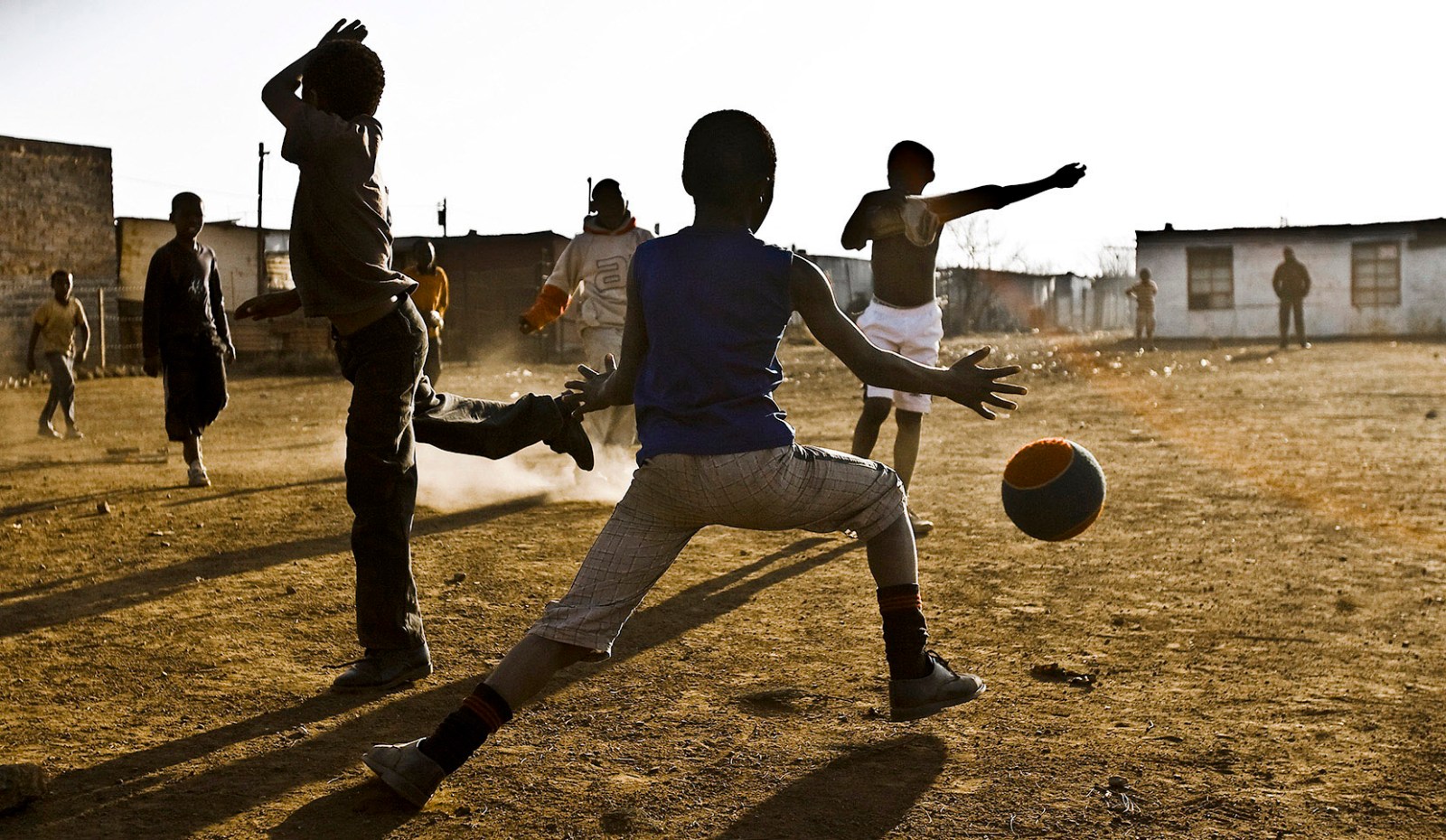 Optimal health, nutrition and material wellbeing are critical in ensuring that children thrive as they grow up. (Photo:Gallo Images / Foto24 / Herman Verwey)

‘Frankly, we can do better by our children,” said Nadine Petersen, the vice-dean of teaching and learning at the University of Johannesburg’s (UJ’s) Faculty of Education.

She said, during the Fast-Tracking Child Wellbeing symposium hosted by UJ on Wednesday, that she was tired of the preventable incidents that led to children’s arrested wellbeing.

Presenting his research on the recommended guidelines for parents and Early Childhood Development centres, Gudani Mukoma, a doctoral fellow at the South African Medical Research Council (SAMRC), emphasised that before thinking of interventions in primary school it was important to focus on the foundational phase of a child’s wellbeing, which was from birth to five years old.

He said activities that stimulated the brain and motor skills, physical exercise and sleep were very important and affected a child’s growth and development.

The research also showed that storytime was key to stimulating children’s cognitive development and bonding with parents.

These guidelines are, however, not without their challenges, Mukoma told the symposium, as often parents, particularly from a lower-income background, often report not having the time or resources to be able to meet these needs.

Twenty-one percent of children are stunted globally, a postdoctoral fellow at the SAMRC, Lukhanyo Nyati, told the audience. He noted that 80% of these stunted children live in sub-Saharan Africa and Southeast Asia.

Nyati said South Africa, although considered an upper middle income country, was not doing well in the stunting battle, pointing out that there had been very little improvement from 1994, when stunting was at 31%, to 2017/2018, when it had only marginally decreased to 27%, which was still higher than the global average.

Nyati pointed to social determinants such as access to healthcare services, poor economic growth, high unemployment and a limitation in household income leading to food insecurity.

He said a study of 162 caregivers to 75 female and 62 male children in low-income areas around Johannesburg found that the children of caregivers who had matric and tertiary education tended to have a lower prevalence of stunting. He said there was a low stunting prevalence between the ages of five and eight and that undernutrition, which often led to stunting, peaked at the age of two. He noted that caregivers who experienced depression had a negative impact on children’s wellbeing and growth as they often were unable to provide the necessary “nurturing and care”.

Nyati’s research revealed that in low-income households where the level of education of the mother was higher, combined with a child support grant, food security was higher and children exhibited a higher attendance rate at school and were less likely to have children at a young age.

He suggested that South Africa needed to investigate whether there could be any mechanism that linked the child support grant to other skills development programmes and how to improve household income to improve child growth and development. DM/MC