Putting broadband internet to work an urgent economic i... 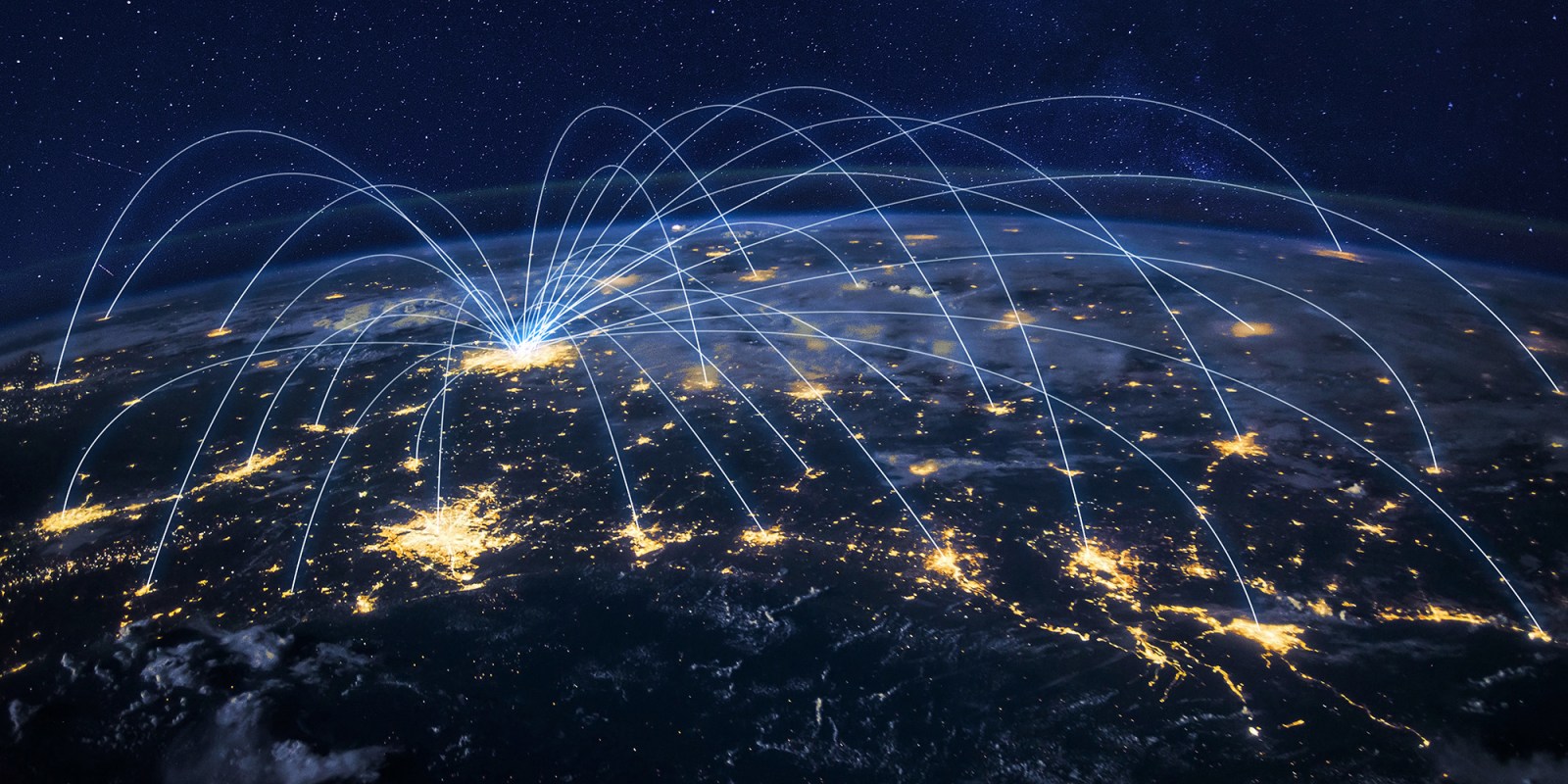 Building broadband internet is like building a network of highways and roads that allows instantaneous access to information, products, services and immediate payments, helping the economy grow. Having many people still unconnected is slowing economic development.

Telecommunications have proven to be a lifeline for keeping many businesses running during pandemic-induced lockdowns. Internet access is equally critical for growing our economy and the overall progress of the Fourth Industrial Revolution advancements.

The World Bank states that mobile broadband provides between 2.5 and four additional jobs for each broadband job. In South Africa, online shopping has created numerous jobs, including the creation of 2,870 new jobs at Checkers Sixty60 alone.

Furthermore, increasing broadband connectivity leads to improved economic activities. For example, the International Telecommunication Union (ITU) has estimated that “an increase of 10% in mobile broadband penetration in Africa would yield an increase in 2.5% in the gross domestic product per capita”.

Building broadband internet is like building a network of highways and roads that allows instantaneous access to information, products, services and immediate payments — helping the economy grow.

Having many people still unconnected is slowing economic development.

The World Bank says that “only about 35% of the population in developing countries has access to the internet (versus about 80% in advanced economies)”. South Africa is in between.

According to the Independent Communications Authority of South Africa, the proportions of households which have access to the internet at home and use mobile devices are at 8.3% and 64.1%, respectively.

Connecting more people can help to offer them new opportunities as well as increase prosperity.

There are two key factors preventing people from being connected to the global internet community. One is the access to the internet and the cost of such access. For instance, the ITU states that “a 10% drop in mobile broadband prices will boost adoption of mobile broadband technology by more than 3.1%”.

The other factor is in the relevance of the content; understanding the opportunities offered by the internet and the ability to access the content (eg literacy and language).

To improve access, one must build networks and provide connectivity/access to the internet. Satellites can offer the widest broadband coverage, including remote and rural areas, yet are expensive right now.

Fibre is the king of connectivity, but the high cost of deployment often restricts availability to higher-income neighbourhoods. Cellular, especially 4G/LTE, is the most widely used broadband, thanks to its widespread and nearly ubiquitous set of services.

More than 32% of South Africa’s population lives in rural, sparsely populated areas, where the cost of deploying and providing internet connectivity can be three times higher than in dense urban areas. With this, the high cost of internet access is still a challenge, as South Africa ranks 136th worldwide for the cost of mobile data.

Despite the challenges, South African citizens receive the latest technologies, including the fifth generation of mobile networking, 5G.

The 5G is currently expensive and its coverage is small geographically. However, 5G includes many features, including a much higher speed, better options for coverage in rural areas and a new level of support for industrial processes and sensors. In time, these features will help improve access to the internet.

The TVWS signals can travel well, including through vegetation, and can help to close existing connectivity gaps in hard-to-reach locations. Now, the CSIR is working on 5G and beyond 5G technologies, aiming to offer better and cheaper connectivity for all.

The second key factor preventing people from being connected to the global internet community is the relevance of the content offered on or via the internet, and the ability to read it.

Fewer than 10% of South Africans have English as their first language, and only 16% speak English outside the home. Yet, the majority of the content on the internet is in English and other European languages. This mismatch creates a significant barrier to adopting and using the internet and all the opportunities it offers, including opportunities for local entrepreneurs.

The CSIR is working to reduce this barrier and has developed a software product that converts digital text into synthetic speech in all the 11 official South African languages.

The technology generates synthetic speech that is close to human speech, including articulation and accent. CSIR researchers have developed capabilities to work with resource-scarce languages and adopt state-of-the-art techniques in text-to-speech conversion for the South African context.

To further address the challenges of access to multilingual content and literacy, the CSIR has developed software to help people to read, overcoming mobility, visual impairment, dyslexia, low literacy and other special educational needs. The software breaks down these barriers by adding audio to publications and synchronising it with the text.

“Local is lekker”, and the language, regulation and other peculiarities of the local market should be a big opportunity for local businesses. Yet, many locally developed businesses struggle to compete against international giants like Google and Netflix.

The locally developed Mxit had more than seven million monthly active subscribers in 2013, but drowned, unable to compete with Facebook-backed WhatsApp.

Today, DStv seems to struggle against Netflix and says, “Netflix must be subject to the same regulations as DStv”. This is in part due to the virtually tax and regulation-free operation of foreign companies online, ie a less-than-fair competition regime.

Only a few foreign apps — like Uber, Airbnb, and Booking.com — create or support local jobs. The Minister of Communications and Digital Technologies, Khumbudzo Ntshavheni, has said: “We cannot be dependent on the West for our technological environment… we must drive this ourselves as a country.”

South Africa’s overall progress in the Fourth Industrial Revolution relies heavily on the availability of connectivity and skills.

The internet is a vast opportunity for local entrepreneurs to promote our ancestral heritage and grow new businesses with unique competitive advantages.

Ensuring broadband coverage and making the regulation more supportive of local innovation — whether this means giving promising local enterprises special allowances or enforcing South African law on the operation of foreign online businesses — will be a leap forward for South Africa. DM