EU asks countries to cut gas demand by 15% until spring

EU asks countries to cut gas demand by 15% until spring 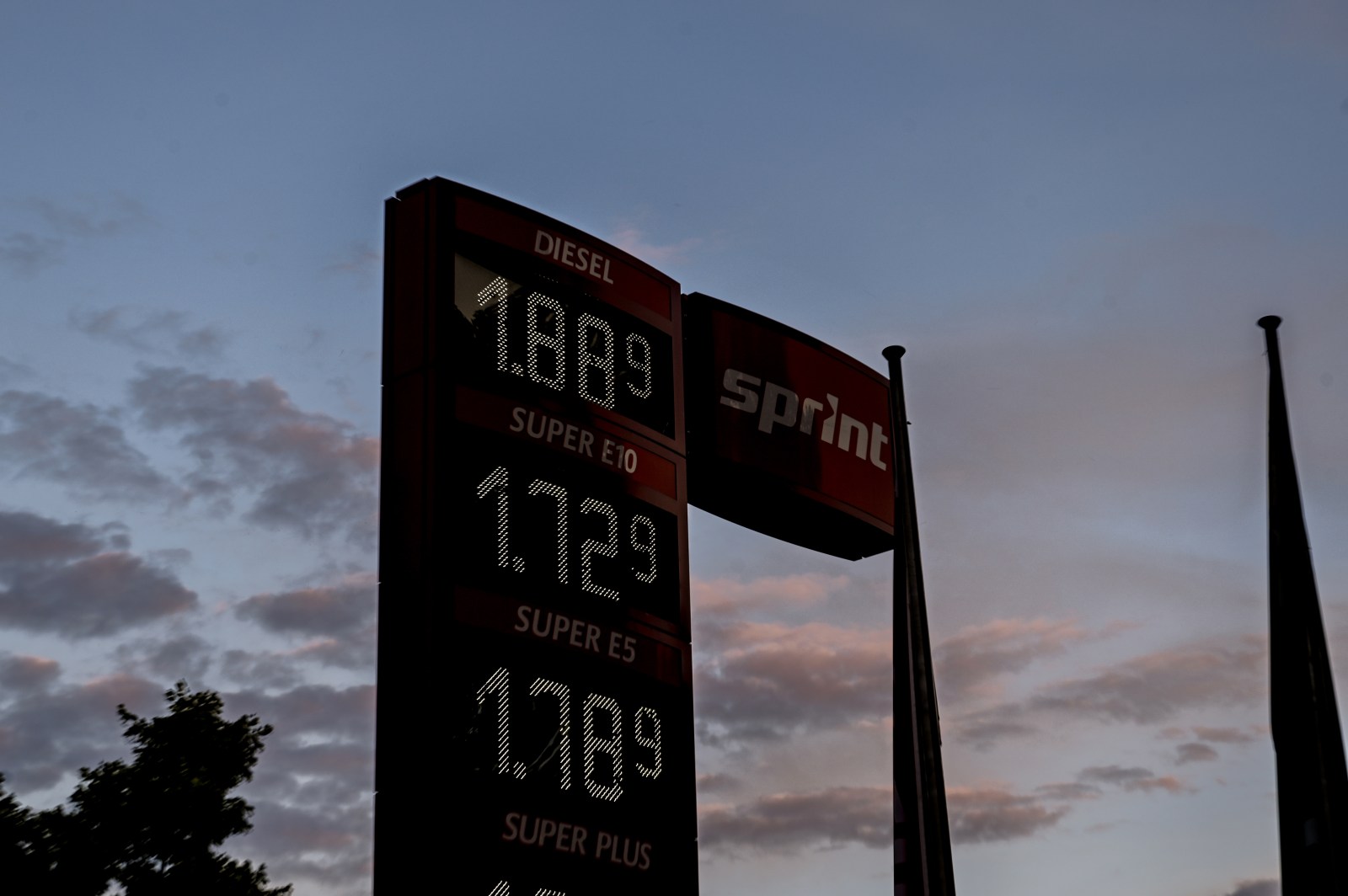 BRUSSELS, July 20 (Reuters) - The European Union set out emergency plans on Wednesday for countries to cut their gas use by 15% until March, warning them that without deep cuts now they could struggle for fuel during winter if Russia cuts off supply.

Europe is racing to fill its gas storage ahead of winter and build a buffer in case Moscow further restricts supplies in retaliation for European support for Ukraine following Russia’s invasion. A dozen EU countries are already facing reduced Russian deliveries, and EU officials say a full Russian gas halt is likely.

The European Commission on Wednesday proposed a voluntary target for all EU countries to cut gas use by 15% from August to March, compared with their average consumption in the same period during 2016-2021.

The proposal would enable Brussels to make the target mandatory in a supply emergency – if the EU declares a substantial risk of severe gas shortages.

The regulation needs approval from a reinforced majority of EU countries. EU country diplomats are set to discuss it on Friday, with the aim of approving it at an emergency meeting of countries’ energy ministers on July 26.

The plan has already hit resistance from some countries, which feel their contingency plans do not need a boost from the EU. Countries would be required to update their emergency gas plans by end-September to show how they will meet the EU target.

Among those opposed to mandatory EU targets is Poland, which has filled its gas storage to 98% of capacity after Russia cut its gas supply in April. Others’ storage is less full – Hungary’s for example, is at 47%.

But EU officials say it is crucial to ensure all countries act now, rather than wait to react if Russia cuts supply.

“If we wait, it will be more expensive and it will mean us dancing to Russia’s tune,” one said.

Moscow supplied 40% of the EU’s gas before its invasion of Ukraine, but flows to Europe from Russia have since fallen below 30% of the 2016-2021 average.

Brussels suggested measures governments can take to curb gas use, including auctions for compensation to industries that cut gas use and limits on heating and cooling temperatures in public buildings. Governments should also decide the order in which they would force industries to close in a supply emergency.

Households are classed as “protected consumers” under EU rules and would be shielded from such curbs.

Gas deliveries are due to restart through Russia’s Nord Stream 1 pipeline to Germany on Thursday, after annual maintenance. Sources told Reuters that flows would likely resume, despite some governments’ fears they would not, but at below full capacity.