Eskom’s 2023 funding requirement will swell to a stag... 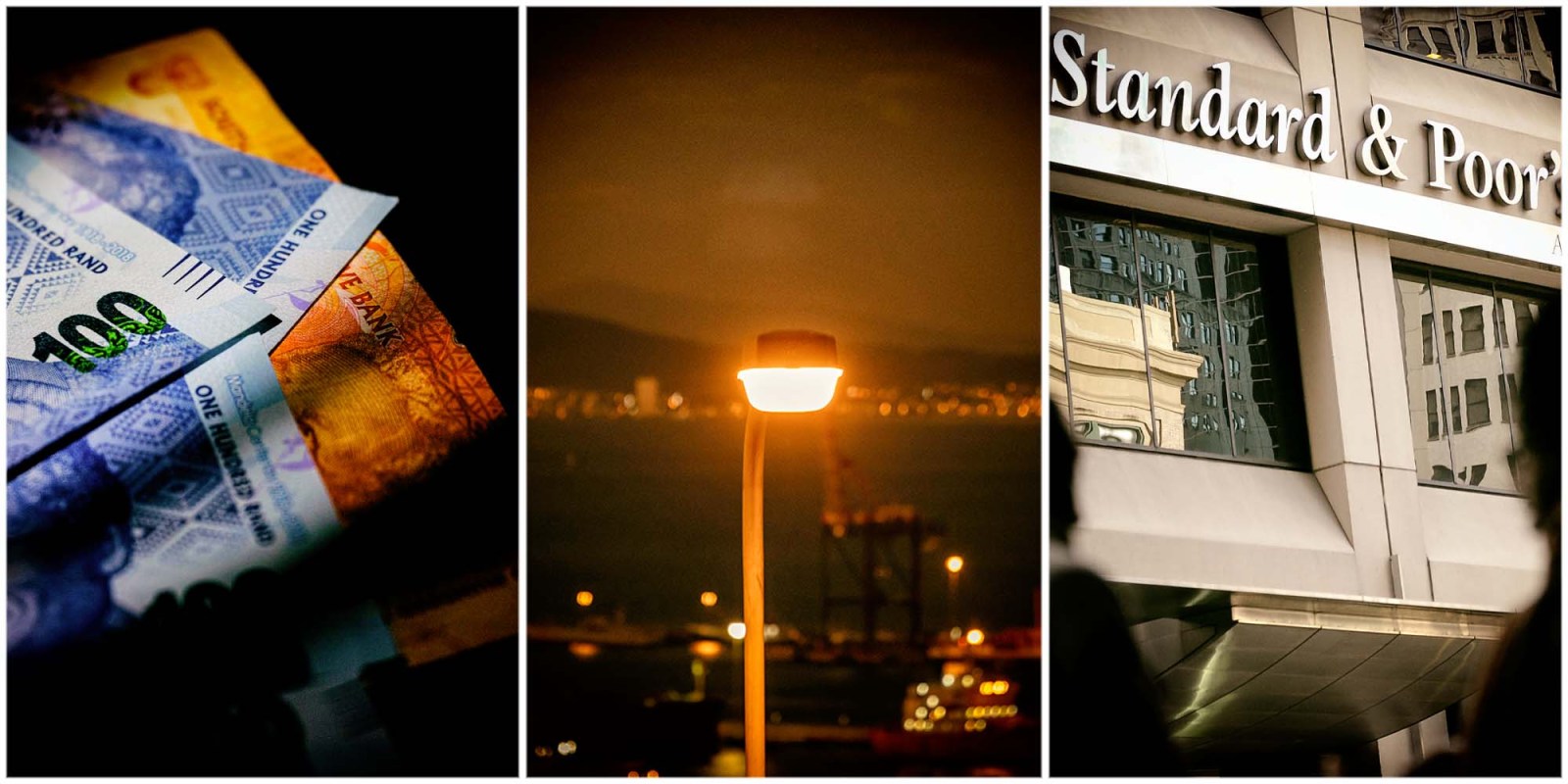 News about Eskom remains relentlessly bleak. Ratings agency S&P Global Ratings this week said it expected the flailing state-owned enterprise to require another R15-billion in funding in the 2023 financial year.

Ratings agency S&P said in a statement that it expected Eskom “to come under pressure in the financial year ending 31 March 2023”. Like rolling blackouts, this has become an entrenched trend at the ailing power utility.

“Not only did the South African energy regulator [Nersa] award a lower-than-anticipated tariff, but also the company suffered strike action in mid-2022 that disrupted its power generation, and higher-than-forecast diesel costs.

“As a result, we now predict that Eskom’s funding requirement for FY2023 will be about R45-billion, which is above our previous estimate of R30-billion,” S&P said.

That funding shortfall will have to come from the government, or debt markets, which amounts to the same thing – the taxpayer, in short. In ANC circles, the taxpayer is treated like an ATM.

Of this R15-billion, S&P expects Eskom’s revenue to be R10-billion lower than previously expected, owing to Nersa awarding it a tariff hike of 9.6% instead of 15%. And higher diesel costs are seen adding another R4-billion to R5-billion to the company’s costs.

“To meet its debt maturities, interest payments and other cash flow shortfalls, we estimate that Eskom will now need to raise yet more capital, on top of the R22-billion in committed government support that has been earmarked for debt repayment in FY2023,” S&P said.

“Our estimate does not take into account any revenue lost because of Eskom’s inability to supply power at optimal levels in recent weeks, or the impact of inflationary pressures on other components of the utility’s cost base. It also assumes that Eskom’s generation will stabilise to meet demand in the second half of FY2023.”

So, things could go even more pear-shaped before the year is out.

S&P also said it was maintaining a negative outlook on Eskom’s credit rating, which, at CCC+, is “speculative” – or “junk”.

Any deterioration in Eskom’s finances is bad news for the wider economy as it hampers its diminishing capacity to keep the light bulbs burning, while adding to the national debt burden.

Against this sombre backdrop, it seems truly jaw-dropping that President Cyril Ramaphosa last week publicly floated an idea he attributed to Mineral Resources and Energy Minister Gwede Mantashe, that South Africa create a second, state-owned Eskom to “compete” with the current shambles.

Eskom is barely solvent and can hardly keep the power on after decades of ANC-led mismanagement, incompetence and looting. How would a sequel to this ongoing horror show possibly improve the situation? And how would it be capitalised?

Eskom could tweak its existing operating budget to meet immediate requirements but the scale of the expected shortfall would make that task arduous to say the least.

The ATM that is the taxpayer is running low on dough, and any attempt to shake it down for more cash for yet another state-run power utility would be little more than a transparent heist. DM/BM