After the Bell: SA shocks the world by massively outper... 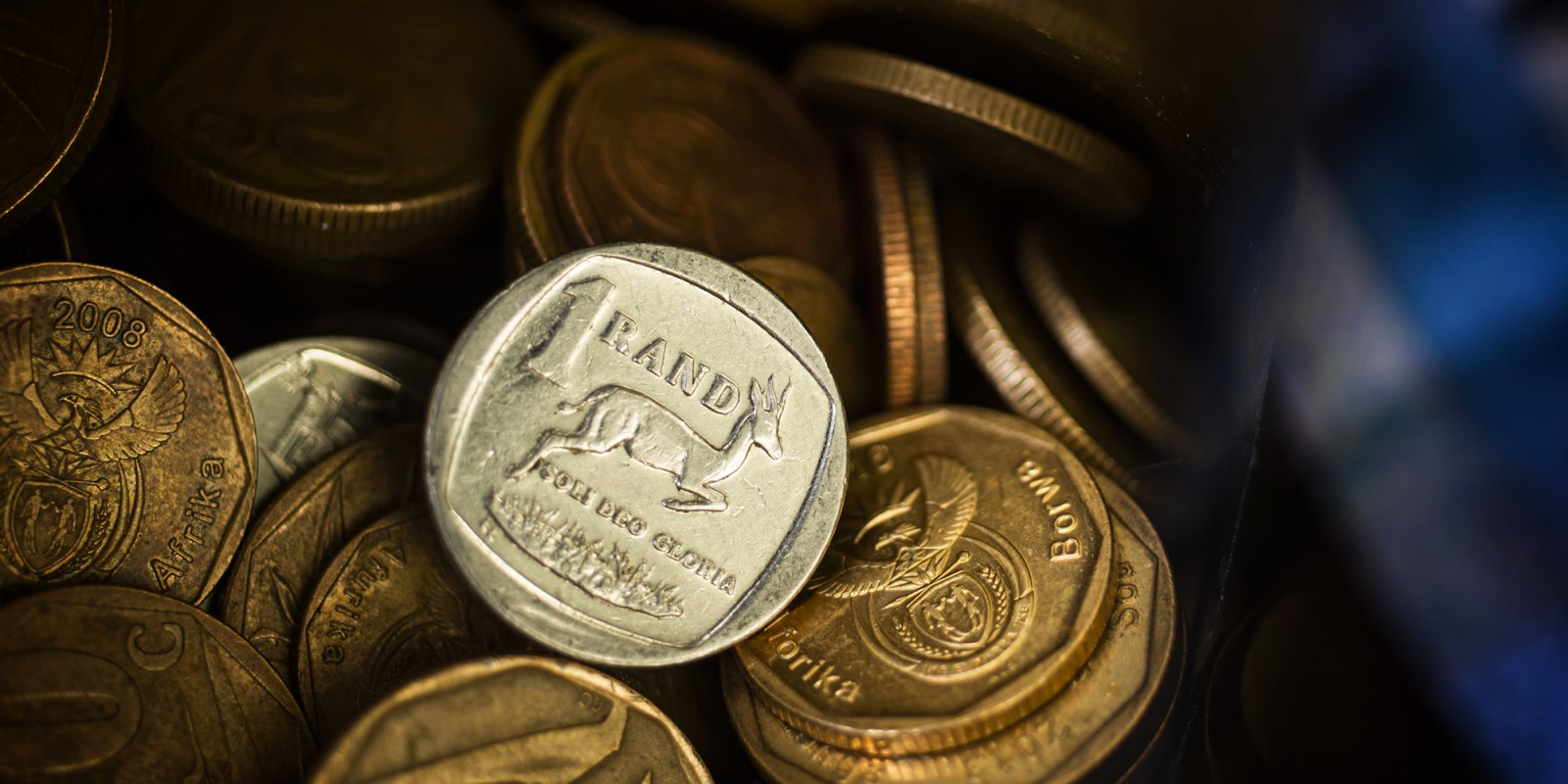 Is South Africa investable at the moment? Hoo-boy. Not one of your easiest questions.

I’ve been asked to write about this by our events department, and by “department” I mean two (rather splendid) people, because we are having an event on this topic on Wednesday, 27 July.

The question goes: “South Africa: The safe investment bet?” The host is my colleague Ray Mahlaka, and the two panellists are Iraj Abedian, an economist and the founder and chief executive of Pan-African Investment and Research Services, and Nazmeera Moola, the chief sustainability office at Ninety One. If you would like to attend, please register here.

Allow me to frame this tricky debate a bit, because it is actually an interesting moment. If you had R100 or R1,000 or whatever, would you invest it locally or internationally? My bet is that most people would not think for even a millisecond, and would invest it outside the country very quickly just before the next bout of rolling blackouts kicks in.

But investment is at least partly about baselines, and at the moment the baseline in SA is insanely low and holding. Meanwhile, the baselines in Europe, China and the US are high and declining. So it’s a bit more complicated than you might think.

There are many different baselines, but just to take the most obvious, the average price:earnings ratio (p:e ratio) of the S&P 500 is currently 20.57. In other words, at the current rate of profitability, it would take about 21 years for you to match your investment. A year ago, it was 36.6, which is one indication of how much the market has dropped. The S&P 500 is down year-to-date by just under 20%, but you have to remember this is the worst start to a year in two decades for the world’s most influential index.

What about the real economy? Some perspective is needed here because people tend to think countries are somehow one-to-one comparable as we all have flags and governments. But when the US grows by an absolutely bog-standard 3% in any given year, it adds more wealth than the total GDP of SA. If it does that for four years in a row, it adds the wealth of the entire African continent.

This is relevant if you are asking the question: Is this country a safe investment? Because size, history, the investment climate and the nature of government all play a role. You expect investments in SA to be cheaper because as an investor you need to be compensated for the risk you take by investing in the country, which is smaller and has a poor investment climate and, let’s face it, a bit of a dodgy government. The question is: Are we being compensated enough?

Here is one other thing to consider: As economist Roelof Botha (a congenital optimist!) points out here, the SA economy is performing much better than most people think, particularly when they are trying to find the light switch. Consumers are struggling because of high food, fuel and electricity prices, but corporates are holding up. The cumulative value of exports during the first five months of the year amounted to R791-billion, which is a record. Wholesale trade sales figures were R260-billion in May, the second-highest ever. For the first five months of the year, they were R1.2-trillion, which is a record and 18% higher than in the same period last year. The value of mining production was R89-billion in May, 92% higher than the same month in 2019, ie, pre-Covid.

A good quick measure is new vehicle sales, which have been higher every month this year than last year, in marked contrast to almost every other large and medium-sized country in the world. Car sales in SA increased by more than 7% in June and export sales by 18%. And this is at a point where consumer confidence is superlow.

Of course, this could all be because SA’s economy trails the global economy, and the declines hitting the developed nations could be on their way — we just can’t see them right now because the storm clouds are below the horizon. Around the world, economists are predicting a recession in major economies this year, and organisations and businesses are gearing up for it. If that in fact happens, it would take a minor miracle for SA to avoid another recession.

Economically, this is something of a pivotal moment for SA, which is why I think this discussion could be really interesting. Over SA’s immediate past history, you would probably have been best advised to take every cent you could lay your hands on and invest in US tech stocks. Or bitcoin. Whatever. Anything.

But every now and then, the pendulum swings and SA unexpectedly, shockingly, becomes the better investment destination. Is this one of those moments? Find out next week. DM

*To receive Tim Cohen’s After the Bell newsletter with news you need to know by close of business, sign up here.