No Tour de France for Team Qhubeka this year, but it fi... 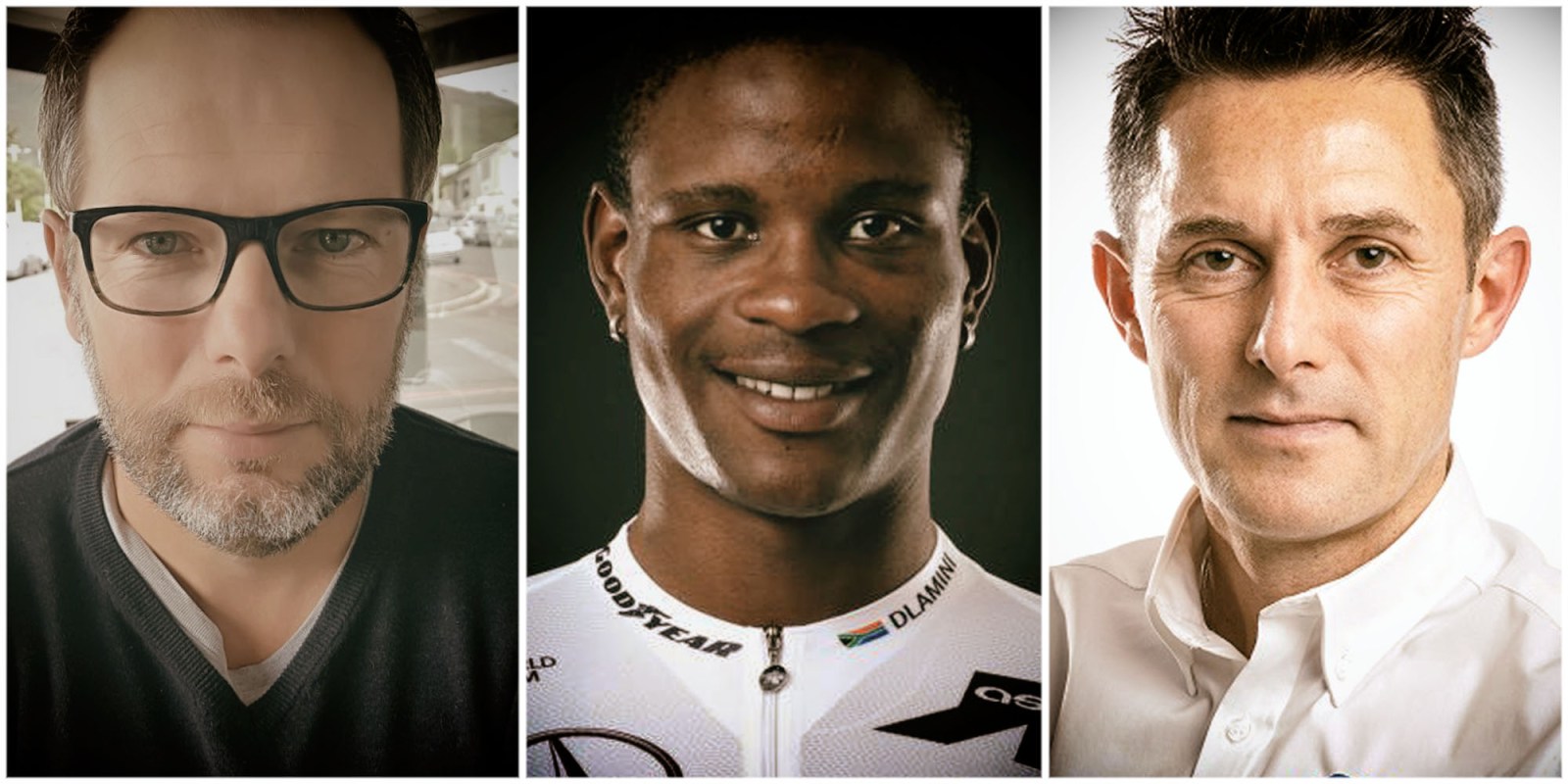 Team Qhubeka, South Africa’s premier cycling team and the first African team to ride in the Tour de France, was dealt a blow in December last year when they failed to secure a World Tour licence.

This meant they were unable to race as a Union Cycliste Internationale (UCI) World Tour team in 2022 and, essentially, unable to race at the ongoing Tour de France this year.

“As you can imagine, we’ve been to the last seven Tour de France’s and it’s incredibly sad not to be a part of it. It’s been 10 years of hard work up there at that level, and seven [years] at the tour.

“Watching it now is quite sad from my perspective and from the team’s perspective,” said general manager of Team Qhubeka, Doug Ryder, on a Daily Maverick webinar this week.

“A lot of people were looking after each other and corporates looking after their employees and staff etc. Sponsorship was hard to come by. Last year was difficult, we didn’t really have a title partner… we renamed our team Team Qhubeka after NTT did not renew their contract with us — at probably the most difficult time for us.

“We continued as Team Qhubeka and did some cool things. We won three stages at the Giro d’Italia… taking [Nicholas Dlamini] to the Tour de France was a dream come true, and a hard-fought dream for all of us.

“We still struggled with funding and we were not able to raise enough to run the team this year, but we are still working very hard to try to come back to register a team again in the 2023 season, because it will be important for us to build to the 2025 World Championships in Rwanda.

“Africa has such an opportunity now, and its door is completely open for cycling… so that’s really exciting,” added Ryder.

Nic Dlamini, who has basically had the year off from international racing, has spent most of 2022 working with the under-23 riders on Team Qhubeka.

“With the small calendar, I actually have a role of racing with the youngsters and showing them the ropes,” Dlamini said.

“That’s something I’ve been enjoying inside racing, but obviously sitting out and not racing enough does get frustrating, but also knowing that Doug and the rest of the team are really working hard to try to get sponsors and get the team back up to where it was, does really help with motivation going forward,” he added.

Setting up and running a professional, international cycling team is extremely costly and without sponsors it is nearly impossible. That is partly why Team Qhubeka was unable to secure a World Tour licence for 2022.

“It’s incredibly difficult [to find the sort of money needed]. If you think that we race 286 days a year in 25 countries on five continents, we book 1,100 aeroplane tickets, we drive 50,000 kilometres with 22 vehicles, moving 70 people to run a triple programme with three-and-a-half tons of nutrition, 250 bikes… it’s a logistical nightmare. We are a logistics business, ultimately, and we just move people,” said Ryder.

However, there is good news — an invitation to the prestigious Tour of Britain was confirmed on Monday. It begins in Aberdeen on Sunday, 4 September.

“Inviting Team Qhubeka back to the Tour of Britain was a no-brainer. In addition to being one of the most successful teams in modern race history, the work Qhubeka do in Africa still needs to be both celebrated and given a platform from which their message can be spread,” Mick Bennett, Tour of Britain race director, said in a statement.

“We wish them the best of luck for their upcoming races and look forward to seeing them in Aberdeen this September.”

For Team Qhubeka and Ryder, it is months of hard work paying off.

“We’ve been working really, really hard… it’s been really tough these last 18 months, but we’ve got some positive opportunities that we are working on, so things are looking a lot better.

“I’m much more confident and comfortable that we will rise again,” said Ryder.

“But time is running… we’ve got another six to eight weeks before that gong hits again in terms of missing the registration deadlines, but we’ve applied for a licence for next year.

“We’ve got to put a few things together and sign the partnership opportunities that we’re working on, so I’m hoping that all goes well and we’ll be able to get the right funding that we need to get the team back on the road again — which will be brilliant.”

The current Tour de France has seen the teams with the most money dominating — including Ineos Grenadiers and Jumbo-Visma — which raises questions on whether having the most money can buy yellow jackets.

“That’s what money buys you… it buys you depth and quality. The beautiful thing about cycling is that you can win with a small team and a small budget, because your engine sits inside you,” said Ryder.

“We’ve always punched above our weight as a team and have always been successful, but if you want to win the Tour de France, you want to have a team with the quality of Ineos [Grenadiers] or Jumbo-Visma with those numbers.

“Every single one of those riders in that team, riding the tour, could be a leader on another team and they’re just stacked in that team, and they still battle to win.

“Are Ineos [Grenadiers] going to win this tour with four riders in the top 10? Possibly not.”

“[Meintjes] is also second in the King of the Mountains competition, which is also huge. It’s a brilliant thing, potentially, if he’s up to it.

“With his skill, there is a chance that he could potentially get the King of the Mountains jersey, and getting to Paris would be a massive thing for him to wear the jersey on the Champs-Élysées,” added Ryder. DM